Close
Aurra
from Dayton, OH
formed January 1, 1980 - January 1, 1985 (age 5)
Biography
Centered around leader Steve Washington and singers Starleana Young and Curtis Jones, Aurra was an outgrowth of the Ohio-based funk band Slave. They recorded a handful of albums during their late-'70s and early-'80s existence, with most of that output released on Salsoul. The group's membership shifted constantly, with most of the musicians having strong ties to Slave. Aurra helped take Salsoul into the '80s by recording dancefloor-friendly material with the help of synthesizers and programmed rhythms. While the bulk of Salsoul's early releases featured elaborate string sections, mostly live instrumentation, and thumping disco foundations, '80s projects such as Aurra took advantage of studio technology and appealed to club DJs and radio programmers alike by concentrating equally on traditional songcraft and dance rhythms.

Their self-titled 1980 debut was actually released on Dream, a subsidiary of Salsoul, but their next three albums -- 1981's Send Your Love, 1982's A Little Love, and 1983's Live and Let Live -- were released on Salsoul proper. Around the time Live and Let Live was conceived and released, financial matters began to cause turmoil within the group. Young and Jones grew increasingly distrustful of Washington, and the tension became so great that a frustrated Washington left and offered to sell Aurra's trademark to Young and Jones. Washington ended up keeping the name -- allegedly after Young and Jones failed to follow through on the offer -- and recorded an Aurra record for Quest with new membership, including former Bride of Funkenstein Sheila Horne and Chaka Khan sibling Mark Stephens. Thanks to the legal protestations of Young and Jones, the record never saw the light of day.

Young and Jones recorded a fifth Aurra album after leaving Salsoul. Apparently, Salsoul's improprieties were another source of strife within the group. Released on Next Plateau, 1985's Like I Like It gave Aurra their first chart hit in the U.K, in the form of the title track. That was the last anyone would hear from Aurra in name. Weary of further legal hassles, Young and Jones continued under the name Déjà and scored a number two RB chart hit in 1987 with You and Me Tonight. Young split from Jones in 1988 and went solo; she released an album in 1991 and also did background vocal work for her husband, Kool the Gang's J.T. Taylor. Jones continued Déjà with Mysti Day and released a second album under that name. ~ Andy Kellman, Rovi 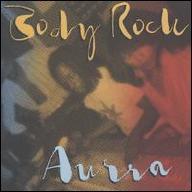 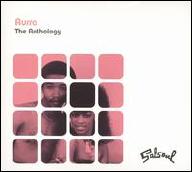 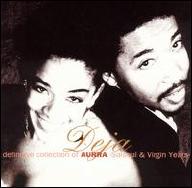 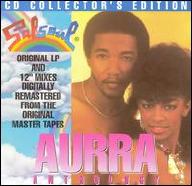 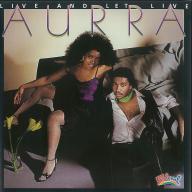 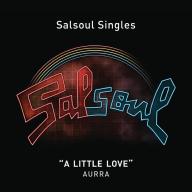 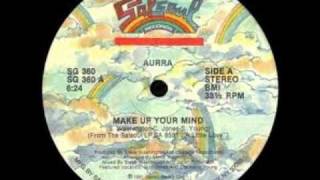 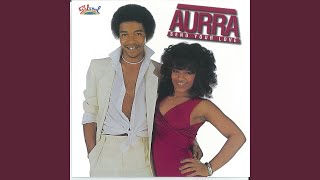 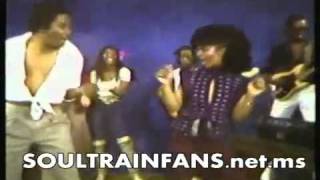 Aurra - Are You Single 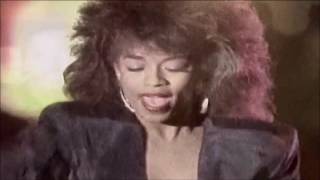 AURRA - you and me tonight 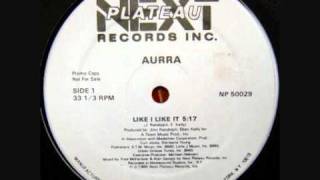 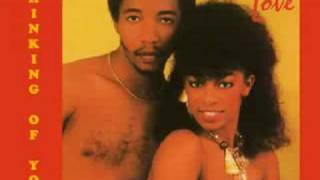 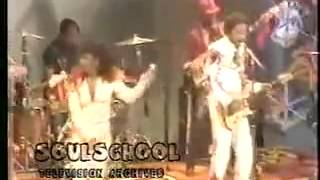