Close
Kevin Coyne
from Derby, England
January 27, 1944 - December 2, 2004 (age 60)
Biography
Many singer/songwriters have been more heralded, but few produced more good work or did so for longer than Kevin Coyne. While virtually unknown in America, Coyne released dozens of records, most of them very good, that dealt primarily with outsiders: men, women, and children arbitrarily shunted to the fringes of society, or worse, locked away and left alone. His songs could be extraordinarily compassionate and, in the blink of an eye, angry, anguished, and accusatory. Perhaps the most durable and telling image of Kevin Coyne is the cover photo of his album In Living Black White. On the front, Coyne is smiling and politely bowing to an unseen audience; the back of the album jacket is the same photo taken from the rear, with Coyne clutching an open straight razor.

Born in Derby, England, in 1944, Coyne, like many rock roll performers who came of age in early postwar Britain, was an art school student who fell in love with American RB. Living a bohemian life in late-'60s London, Coyne was employed for a while as a socio-therapist for alcoholics and the emotionally disturbed, jobs that would profoundly affect his approach to music. In 1969 his first band, Siren, signed to influential BBC DJ John Peel's specialty label, Dandelion. Two years and two excellent records later, Peel dissolved his label and Coyne embarked on a solo career. Married with two children, Coyne supported both his family and musical career by returning to social work. In many ways, his solo debut, Case History, set the tone for his career. Based on his social work experiences, it was a riveting examination of the desperate search for love by those forcibly exiled to the fringes of society. With his bluesy voice wailing almost inconsolably, Case History is a naked examination of people (Coyne included) whose lives are in constant turmoil: betrayed, institutionalized, unwanted, and mostly unloved. The characters in these songs cry out for attention, and Coyne, never one to buy into England's bureaucratic social work system, howls right along with them.

Case History was very nearly Coyne's swan song, but after a self-imposed exile from music, an opportunity to continue recording as a solo act with almost complete artistic freedom proved too powerful an incentive. In 1973, Coyne began a relationship with the then-fledgling Virgin Records label, which seemed willing to embrace the decidedly noncommercial, difficult performer. For the next eight years, he recorded some of his best music and, somewhat surprisingly, attained a modicum of commercial success, albeit in Europe only. These were mostly edgy folk-rock records tinged with an avant-garde feel for performance art (Coyne was a published poet, too), clearly not easy listening by any stretch of the imagination; neither were these records overly pretentious nor unapproachable.

By the early '80s, Coyne was recording for independent labels, making frustrating, semi-successful records that were erratically released and difficult to find. Exacerbating this bad situation were his worsening mental and physical states: chronic depression culminating in a nervous breakdown and alcoholism that, along with ending his marriage, nearly ended his life. In 1985, he moved to Nuremberg, Germany and began to pick up the pieces, improving his health and forming the Paradise Band. The move also re-sparked his passion for painting and writing, resulting in a handful of published books along with well-received exhibitions of his visual work in the cities of Berlin, Amsterdam, and Zurich. By the time the '90s rolled around, Coyne had reestablished himself as a true underground force, releasing a continuous stream of albums of dizzying variety (and availability). In 2002 he was diagnosed with pulmonary fibrosis. He died at his home on December 2, 2004. ~ John Dougan, Rovi 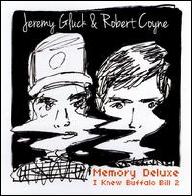 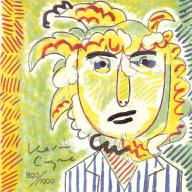 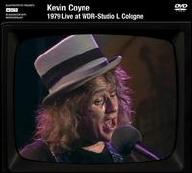 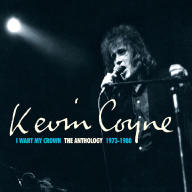 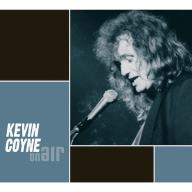 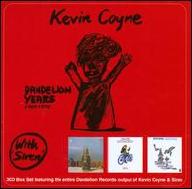 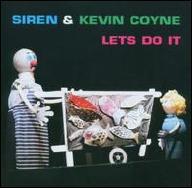 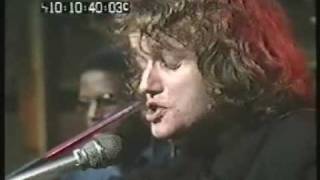 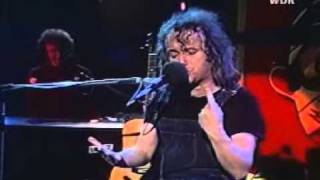 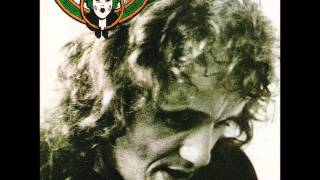 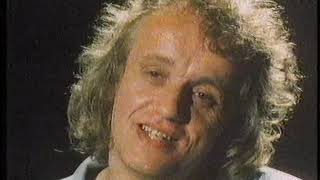 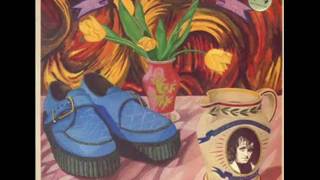 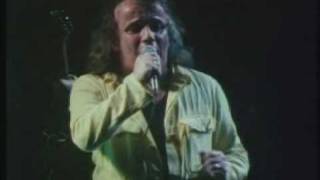 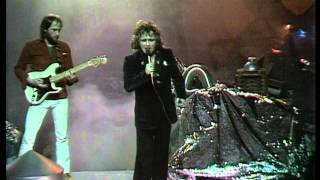