Close
Black Thought
from Philadelphia, PA
October 3, 1971 (age 49)
Biography
Known neither as a spotlight-grabbing solo artist nor as the figurehead of the Roots, Black Thought is nonetheless widely recognized as one of the most skilled, incisive, and prolific rappers of his time, dating back to the '90s with Organix (1993), his group's recorded debut. Despite Thought's anchoring of a dozen studio albums with the Roots, including the Top Ten, Grammy-nominated releases Things Fall Apart (1999), Game Theory (2006), and How I Got Over (2010), anticipation for a solo album has been high since the rapper scrapped an early-2000s project for MCA. Thought has mitigated the void with the short-form Streams of Thought trilogy (2018-2020).

Tariq Luqmaan Trotter grew up in the Mount Airy and Point Breeze neighborhoods of Philadelphia. His childhood was marked by turmoil and tragedy. Before his first birthday, his father was killed. At the age of six, he accidentally set his house on fire. As he later immersed himself in hip-hop culture and graphic art, he was arrested for tagging (spray-painting) a basketball court. While in high school, he dealt crack cocaine, and was eventually prompted by an uncle to escape the Philly streets by living temporarily in Detroit with other family members. Shortly after he returned to his hometown, his mother, who had struggled with crack addition, was fatally stabbed. Trotter further developed his interest in art at Philadelphia's High School for Creative & Performing Arts, where he met drummer Ahmir Questlove Thompson. This connection eventually enabled Trotter to redirect the pain and anger of his upbringing into rap music.

The alliance of Trotter and Thompson, forged in 1987, developed into a rap unit that, after numerous developments and name changes, settled into the Roots. The band made their independent recorded debut with Organix (1993) and shortly thereafter signed with major-label DGC, releasing the RIAA gold-certified Do You Want More?!!!??! (1995) and second consecutive Billboard Top Ten R&B/hip-hop album Illadelph Halflife (1996). The latter featured the Top 40 hit "What They Do," thereby making Trotter -- then known more commonly as Black Thought -- one of the least materialistic rappers to cross over. In the process, Thought had attained major hip-hop clout, epitomized not only by his inclusion in the cover photo of XXL magazine's "Greatest Day in Hip-Hop History" issue (October 1998), but also by the recognition he received at the shoot from Rakim, one of his primary inspirations.

Moved from DGC to MCA and primed for long-term mainstream presence, the Roots had their greatest success with Things Fall Apart (1999), which peaked at number four on the Billboard 200, eventually went platinum, and was nominated for a Grammy in the category of Best Rap Album. Its biggest single, the Erykah Badu collaboration "You Got Me," won the award for Best Rap Performance by a Duo or Group. Phrenology (2002) and The Tipping Point (2004) followed on MCA and Geffen, respectively, with the former set another gold-seller, also nominated for a Best Rap Album Grammy. The Roots then initiated their longest label affiliation with Def Jam, an era that has entailed artistically uncompromised and Grammy-nominated works such as Game Theory (2006), How I Got Over (2011), and Undun (2013). Meanwhile, the Roots became the house band for Late Night with Jimmy Fallon and recorded albums with John Legend, Betty Wright, and Elvis Costello, though Thought was involved with only the first in the series, Wake Up! (2010), which won a Grammy for Best R&B Album.

Black Thought has been a featured artist on dozens of tracks since the start of the Roots' ascent, including titles by contemporaries such as Common, Pharoahe Monch, Ghostface Killah, Talib Kweli, and J Dilla. As a headliner, his output has been minimal. In 1998, he and producer J. Tacuma, better known as jazz bassist Jamaaladeen Tacuma, teamed up for a pair of 12" releases on Japan's P-Vine label. A couple years later, there was "Hardware," a 12" on MCA proclaimed as "the first joint from the debut solo album Masterpiece Theater." That project was shelved, though some of its material was used for the Roots' Phrenology.

The next solo release from Thought didn't arrive until 2018, on the heels of a mind-boggling ten-minute freestyle for Funkmaster Flex's Hot 97 radio show. Streams of Thought, Vol. 1, a five-track digital EP with production from 9th Wonder (four tracks) and Khrysis (one track), was issued that June. By then, Thought had also established himself as an actor, and had added to his list of credits with a recurring role in the dramatic television series The Deuce. That November, Thought issued Streams of Thought, Vol. 2, produced entirely by Salaam Remi. He then worked with Sean C to make Streams of Thought, Vol. 3: Cane Able, issued in October 2020. The set featured "Good Morning" with Pusha T and Killer Mike as guest MCs and Swizz Beatz as hype man. ~ Andy Kellman, Rovi 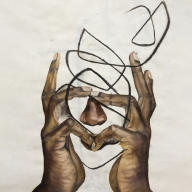 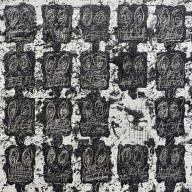 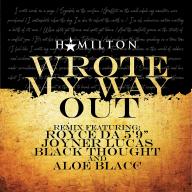 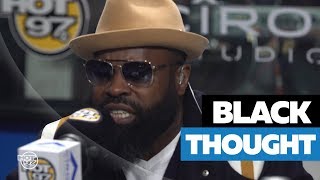 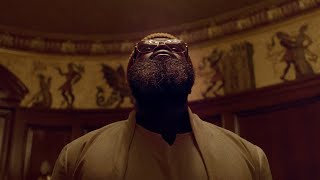 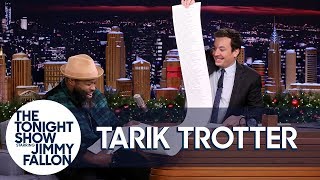 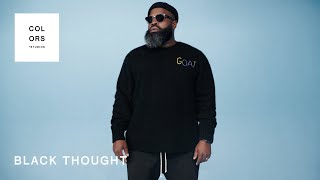 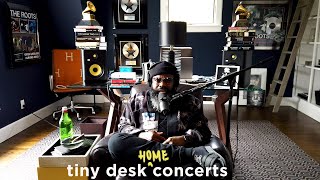 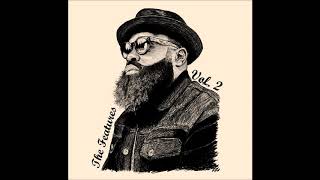 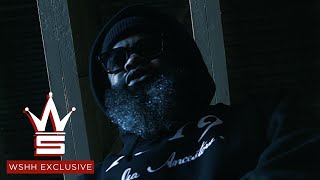