Close
Ian Samwell
Biography
Ian Samwell's most enduring contribution to rock history is probably as the composer of Move It, Cliff Richard's first British hit, and probably the best of the few classic British rock singles of the 1950s. Samwell also played in Richard's first backup group, and wrote some more of the singer's best late-'50s sides, including the hits Mean Streak, Never Mind, and High Class Baby. Samwell remained active as a songwriter and producer in the 1960s and 1970s, penning the early Small Faces hit What'cha Gonna Do About It, and producing early releases by America.

Ian Samwell (sometimes known as "Sammy Samwell") was born in Lambeth, London, in 1937. He was a natural writer, of prose stories and poetry as a boy, and he also wrote hymns for his church. He was in his late teens when rock roll hit England, and was also a reasonably proficient guitarist, enough so that one night he chanced to go down to the Two I's coffee bar in London where, after seeing them perform sans lead guitar, he offered his services in that area to Richard and his band. They accepted, and Samwell was in the group when it began attracting the attention of television and the recording industry. When Cliff Richard and his band -- by then named the Drifters, soon to become the Shadows -- went to record their debut single, Samwell's Move It (written while riding a bus on the way to Richard's house) was on the B-side, but not for long. Television producer Jack Good -- who had a proprietary interest in Richard's work and career after signing him to appear on his rock roll showcase series, #Boy Meets Girl -- and almost everyone else involved felt that Move It was superior to the proposed A-side, and the record was soon flipped over.

Move It was really the first British rock tune with a bona fide rock roll swagger, launched by a distinctive descending riff that Samwell later admitted he lifted from Chuck Berry's work. Samwell, however, did not get to play that riff on the recording, which was handled by Ernie Shear. Furthermore, Samwell was demoted to the bass position in the band, and then replaced in a matter of weeks by Jet Harris. Samwell, however, remained important to Richard and his band for a while, as author of several of his early tunes. None of those approached the magnificence of Move It, but High Class Baby and Mean Streak were still leagues above the usual British competition, with a genuine rockabilly feel and distinctly British briskness. Samwell also got to travel with Richard and the group as their manager during their first tour of the United States, in 1960.

In the first half of the 1960s, Samwell continued to work in the business as a songwriter. He placed material with the Isley Brothers, Chubby Checker, and Johnny Tillotson, who had a hit with Samwell and Jean Slater's You Can Never Stop Me Loving You (which was also a British hit for Kenny Lynch, and a big German one as Das Kannst Du Mir Nicht Verbieten by Bernd Spier). He cowrote a fine girl group-styled tune with Lynch, He's Got Something, which Dusty Springfield recorded as an EP track in 1964. He was also commissioned by the Small Faces' manager, Don Arden, to write the first single (and hit) for the band in 1965, What'cha Gonna Do About It, with Brian Potter. (Small Faces singer Steve Marriott and others have pointed out that the riff bears a great similarity to the one driving Solomon Burke's Everybody Needs Somebody to Love.)

In the late '60s, Samwell worked for Warner Bros. in London, and did some producing for acts like Aynsley Dunbar, as well as producing America's first hit single, A Horse with No Name. According to an article in Record Convention News, he also introduced Rod Stewart and the Faces and cult folksinger Meic Stevens to the label. In the 1980s he moved to Los Angeles to manage and produce Bourgeois Tagg. His professional activities diminished with heart problems that culminated with a heart transplant in 1991. In the years following that event, Samwell kept some hand in the music business and also came to appreciate the belated acknowledgement of his contributions to early English rock roll and, in particular, his recognition in the United States for that work. Samwell passed away in March of 2003. ~ Richie Unterberger & Bruce Eder, Rovi 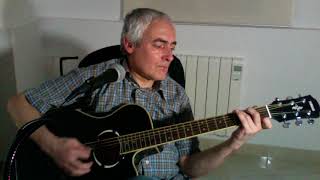 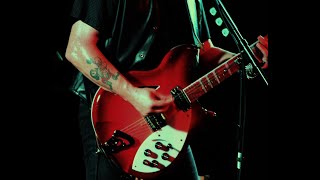 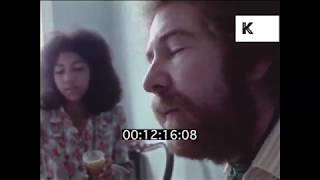 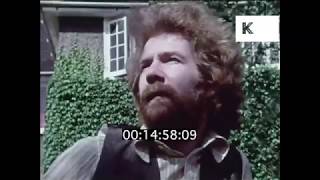 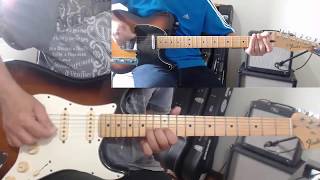 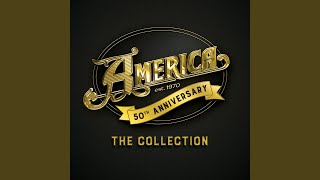 Everyone I Meet Is from California 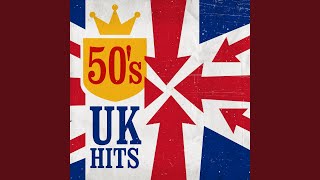