Close
Mick Ronson
from Hull, Yorkshire, England
May 26, 1946 - April 29, 1993 (age 46)
Biography
Guitarist, arranger, songwriter, producer, and perennial sideman Mick Ronson made his mark during glam rock's early-'70s heyday but worked consistently with frequent collaborators David Bowie and Ian Hunter until his death in 1993. From 1967-1968 he played with a hometown garage rock group, the Rats, in Hull. In 1969, he was discovered by fledgling folksinger and producer Mike Chapman, who asked him to join his recording band. From there he went on to collaborate with Bowie, beginning with Space Oddity in 1969 and lasting through 1973's Pin-Ups. He arranged "Changes," among other songs on Hunky Dory (1972), and was Bowie's flamboyant guitarist in the Spiders from Mars during the Rise and Fall of Ziggy Stardust (1972) album and tours. It has remained a mystery as to how much of Bowie's material Ronson wrote in exchange for "arrangement" credits, but his stamp is on some important records of the era: he co-produced Lou Reed's Transformer (RCA, 1972) with Bowie and briefly joined Mott the Hoople after working as an arranger on All the Young Dudes (1972). As glam rock faded, Ronson continued to work with Hunter in the Hunter Ronson Band, and as a songwriter, guitarist, and producer on Hunter's solo work.

He recorded two solo albums for Main Man, Slaughter on 10th Avenue (1974) and Play Don't Worry (1975). His identifiable wah-wah sound straddled genres outside his beloved glam and hard rock, from Bob Dylan's Rolling Thunder Revue to Morrissey's Your Arsenal (1992). Ronson consistently worked with divergent artists -- from Roger McGuinn and David Johansen to John Mellencamp ("Jack and Diane"). He and Hunter recorded YUI Orta in 1989 for Mercury, and in 1990 Ronson was diagnosed with cancer. He was reunited with Bowie for Black Tie White Noise (1993) and that same year appeared at a Freddie Mercury tribute concert with Hunter and Bowie. He made one final record with some help from his friends Hunter, Bowie, Chrissie Hynde, and Mellencamp, Heaven 'n Hull (Epic), which was released posthumously in 1994. Just Like This, a two-disc collection of unreleased material, followed in 1999, and Showtime, a collection of live material, arrived the next year. ~ Denise Sullivan, Rovi 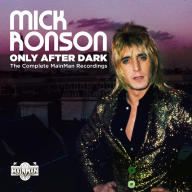 Only After Dark: The Complete Mainman Recordings
2019 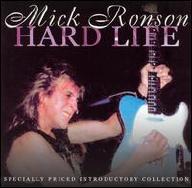 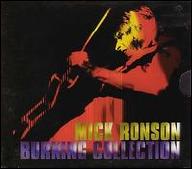 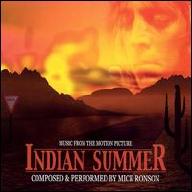 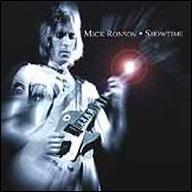 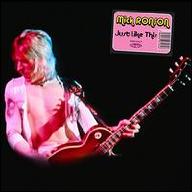 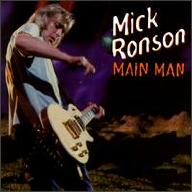 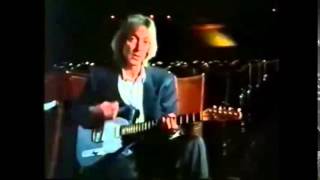 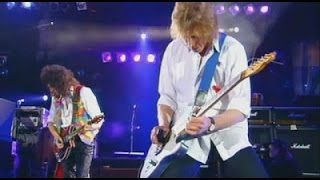 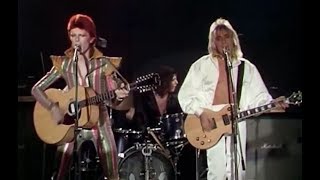 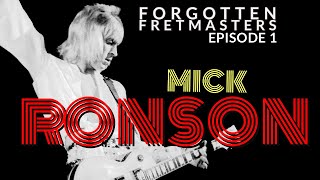 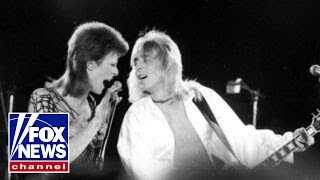