Close
Yelawolf
from Gadsden, AL
December 30, 1979 (age 41)
Biography
Part of Eminem's Shady label, Yelawolf is an underground rapper from a small town in the South who found major-label success in 2011 with the release of the album Radioactive. The nom de plume of Alabama native Michael Wayne Atha, Yelawolf emerged in 2005 with a dynamic style and flow, and lyrics that drew inspiration from rural poverty and Southern Gothic imagery, themes he continued to explore on subsequent outings like Love Story (2015) and Ghetto Cowboy (2019).

Born in Gadsden, Alabama, Yelawolf made his full-length album debut with the independent release Creekwater (2005). He subsequently made the jump to Sony BMG for the release of a promotional single, "Kickin'" (2007). Disillusioned with life on a major label, he returned to the underground rap scene. Newly inspired, he worked to build an audience for himself via MySpace and mixtapes. In 2010, an appearance on Bizarre's album Friday Night at St Andrews became an early sign that the rapper was aligning himself with Eminem's Shady label and its family of artists. His signing to the label was announced in 2011, and by the end of the year his official debut, Radioactive, had landed. Guest shots came from Eminem, Kid Rock, Lil Jon, and Gangsta Boo, while names like Diplo, Jim Jonsin, and the J.U.S.T.I.C.E. League handled production.

A year later, he partnered with blink-182 drummer Travis Barker for the rap-rock EP Psycho White. A 2013 tour with Hopsin previewed his album Love Story, but with Shady celebrating its 15th anniversary and Yelawolf going on tour with DJ Paul, it took until 2015 for the record to see release. The album featured production by Eminem and a guest appearance by the rapper on "Best Friend." In addition to touring, Yelawolf followed Love Story with the release of a series of singles. Reuniting with Travis Barker, "Out of Control" was the first to arrive, followed by "Daylight," "Shadows," and "Row Your Boat." In 2017, he issued the single "Punk" featuring Barker and rapper Juicy J. That track would feature on the rapper's third major-label release, Trial by Fire, which arrived in late 2017. Also appearing on the album were Joshua Hedley, Kid Rock, Lee Brice, Bones Owens, and Wynonna Judd.

After hinting at its release for some time, Yelawolf revealed that Trunk Muzik, Vol. 3 -- a sequel to his two previous Trunk Muzik mixtapes -- would serve as his fifth proper album as well as his final release for the Shady Records imprint. Featuring guest appearances by Machine Gun Kelly, Rittz, and many others, Trunk Muzik, Vol. 3 was released in March 2019. Later that year, he issued his sixth studio effort, Ghetto Cowboy, via his own independent label, Slumerican. ~ Jason Birchmeier, Rovi 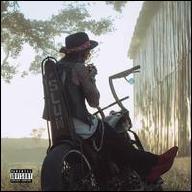 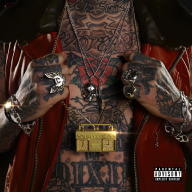 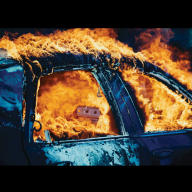 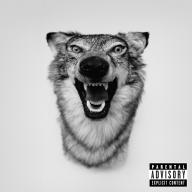 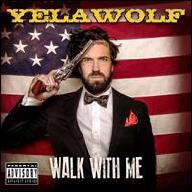 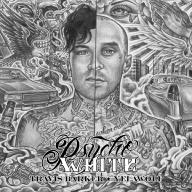 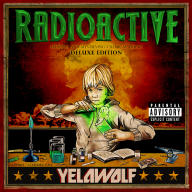 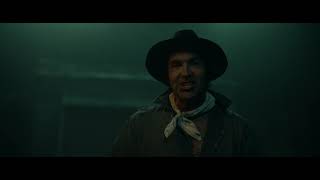 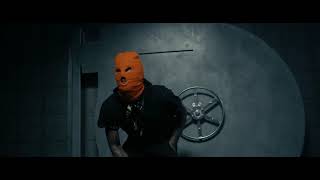 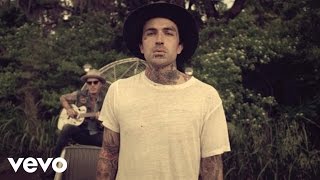 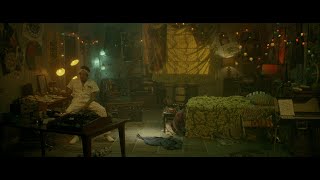 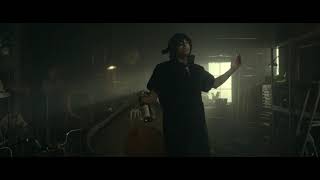 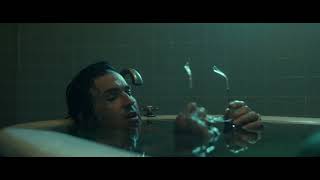 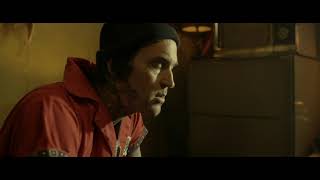