Close
Bob Allen
Biography
An American big band singer from the '30s and '40s, Bob Allen is most well-known for his role in the orchestra of Hal Kemp, where he was the so-called "power" vocalist, perhaps secondary in audience appeal to the "intimate" vocalist in the group. But it was enough of a launching pad for a subsequent series of his own ventures as a leader, none of which proved to be long running. The Bob Allen Orchestra was simply the Hal Kemp Orchestra minus Kemp, who had died in a car accident. This attempt to keep the Kemp campers happy only proved a failure without the man himself. Allen continued singing after the Second World War on a freelance basis, acquiring impressive credits with the likes of the great songwriter Hoagy Carmichael and the popular big band of Tommy Dorsey. None of this was enough to keep him from retiring from music and becoming a woodworker, moving from power vocals to power tools.

Allen studied voice at the Cincinnati Conservatory of Music. He was in his early 20s when he joined Kemp's band as second male vocalist, and it was his first professional appearance of any real notoriety. Skinnay Ennis was the star vocal attraction of the group, brought to the center-stage microphone position when it was time to make grown men weep; when Allen fled the Kemp outfit in 1938, he took over the entire vocal repertoire of the group, a role he was still engaged in when Kemp had his unfortunate accident in the winter of 1940. The band under his leadership did get one lucky break, as the American Federation of Musicians recording ban was lifted right around this time, resulting in recording opportunities for the outfit under the direction of ace promoter, songwriter, and label manager Joe Davis. When the Kemp camp finally took down its tents, Allen decided to assume control of a Cleveland, OH, orchestra associated with Vince Patti. The process of leading these groups was good for Allen. Rather than remaining the stiff, boring wallpaper performer he had been in the Kemp band, no matter what type of vocal impact he was trying to make, Allen became the much livelier host of his own party. His smile was legendary, and it was said that by the end of a show he would have smiled at each person in the audience individually, although as the popularity of big band music dwindled this became less and less of a challenge, even for a grouch.

While all bandleaders at least make some use of the baton, Allen practically went wild and musicians had to make sure his podium was a decent distance in order not to have an eyeball end up shish kebab style on his perpetually waving rhythm wand. Could he keep time with the thing, or was it just for show? If the public's reaction is the measure, and it was the audience that had promoted swinging big band music to a national craze, only to replace it with even funkier rock and rhythm blues, then it was the leader's good looks that was attracting the female dancers, not the groove. As for his good looks, or the subject of what he looked like in general, fans should be warned that photographs published of this Bob Allen are actually sometimes really photographs of a cowboy actor and singer of the same name, sometimes known as Tex Allen, and vice versa. The birth dates for either of these two are also sometimes handed out as the birthdays for each other but for a much younger musician of the same name as well, which no doubt must make it difficult for agents to land him the young romantic leads every actor wants. At any rate, Allen's band never really caught on with the public. In 1944, he took the Tommy Dorsey job as a vocalist, but only for a year as by 1945 he was in the hands of the Army, discharged in 1946. Back on the scene, he freelanced, singing with such orchestras as those of Carmen Cavallaro, Isham Jones, and Carmichael, before retiring to Encino, CA, where he died in the late '90s. Allen is associated with songs such as I Have But One Heart, She Picked It Up in Mexico, How Many Tears Must Fall, and Somewhere in Via Roma. ~ Eugene Chadbourne, Rovi 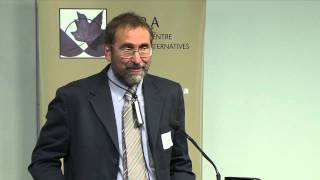 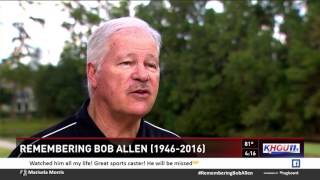 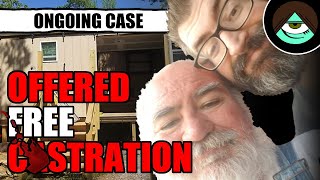 The Illegal Backwoods Surgery of Bob Allen and Thomas Gates 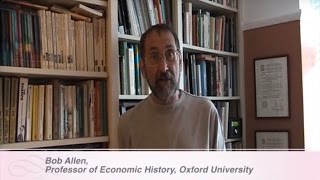 Bob Allen: Why Britain industrialised when others did not 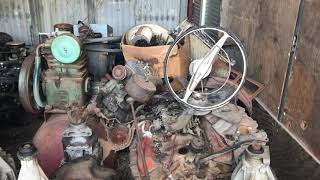 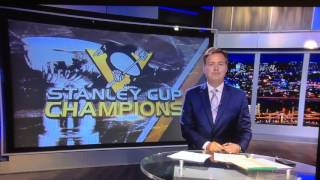 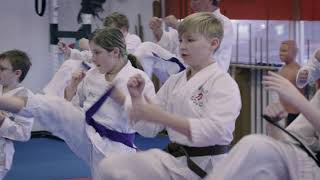