Close
Michael Brecker
from Philadelphia, PA
March 29, 1949 - January 13, 2007 (age 57)
Biography
A remarkable technician and a highly influential tenor saxophonist (the biggest influence on other tenors since Wayne Shorter), Michael Brecker took a long time before getting around to recording his first solo album. He spent much of his career as a top-notch studio player who often appeared backing pop singers, leading some jazz listeners to overlook his very strong improvising skills.

Brecker originally started on clarinet and alto before switching to tenor in high school. Early on, he played with rock- and RB-oriented bands. In 1969, he moved to New York and soon joined Dreams, an early fusion group. Brecker was with Horace Silver during 1973-1974, gigged with Billy Cobham, and then co-led the Brecker Brothers (a commercially successful funk group) with his brother, trumpeter Randy Brecker, for most of the 1970s. He was with Steps (later Steps Ahead) in the early '80s, doubled on an EWI (electronic wind instrument), and made a countless number of studio sessions during the 1970s and '80s, popping up practically everywhere (including with James Taylor, Yoko Ono, and Paul Simon).

With the release of his first album as a leader in 1987 (when he was already 38), Brecker started appearing more often in challenging jazz settings. He recorded additional sets as a leader (in 1988 and 1990), teamed up with McCoy Tyner on one of 1995's most rewarding jazz recordings, and toured with a reunited Brecker Brothers band. Two Blocks from the Edge followed in 1998, and a year later Brecker returned with Time Is of the Essence. The early 2000s saw the release of Nearness of You: The Ballad Book and Wide Angles in 2001 and 2003, respectively.

However, after experiencing some mysterious back pain during a concert in 2005, Brecker was diagnosed with myelodysplastic syndrome (MDS), a cancer of the blood marrow. A failed search for a matching bone marrow donor eventually led to an experimental partially matching blood stem cell transplant via his daughter in late 2005. He passed away on January 13, 2007. Brecker's final album, Pilgrimage, featuring pianists Herbie Hancock and Brad Mehldau, guitarist Pat Metheny, bassist John Patitucci, and drummer Jack DeJohnette, was, ironically, his first of all-original material. It was released a few months after his passing. ~ Scott Yanow, Rovi 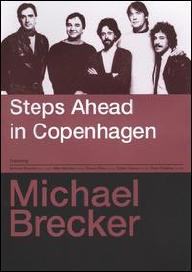 Steps Ahead In Copenhagen
2008 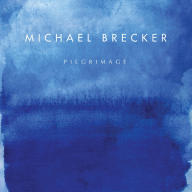 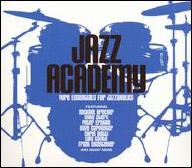 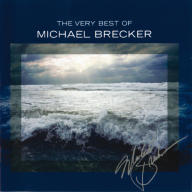 The Very Best Of Michael Brecker
2006 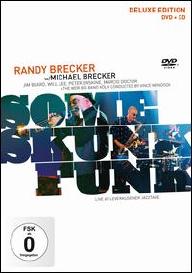 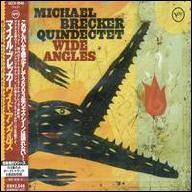 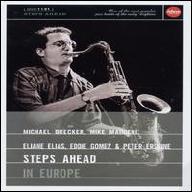 Steps Ahead in Europe
2003
Videos
Close 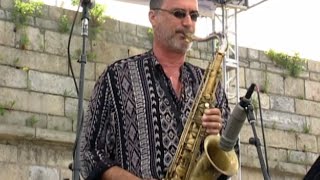 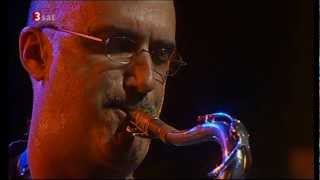 Michael Brecker - Softly as in a morning sunrise 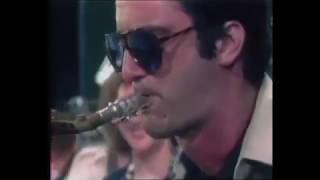 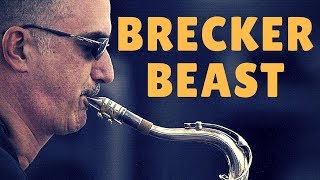 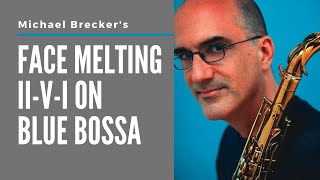 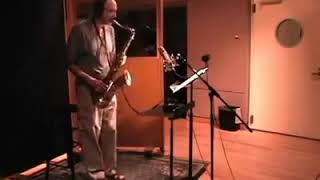 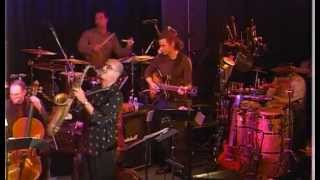