Close
Billie Jo Spears
from Beaumont, TX
January 14, 1937 - December 14, 2011 (age 74)
Biography
Billie Jo Spears landed a few big country hits during the '70s, thanks to a sultry, bluesy voice that made her a perfect torch balladeer; while she never quite edged her way into stardom in the U.S., she earned a devoted following in Great Britain and toured there frequently. Spears was born in Beaumont, TX, in 1937 and made her professional debut at age 13 in an all-star country concert in Houston; not long after, she recorded the single Too Old for Toys, Too Young for Boys as Billie Joe Moore for Abbott Records. After high school, she sang in nightclubs and looked for a record deal, recording some demos with producer Pete Drake. She got a contract with United Artists in 1964 and moved to Nashville, where she worked with producer Kelso Herston. Her initial singles fared poorly, and when Herston moved to Capitol two years later, Spears followed. Success continued to elude her until 1969, when Mr. Walker, It's All Over climbed into the country Top Five. She charted several more times through 1972 but was forced to have surgery on her vocal cords twice over the next two years in order to remove nodules and polyps that could have robbed her of her voice entirely.

Spears made a full recovery, however, and returned to United Artists in 1975. She scored her first number one hit with the sensual Blanket on the Ground that year, and two of her 1976 singles -- Misty Blue and What I've Got in Mind -- reached the Top Five. She had several other minor hits that year and also cut an album of duets with Del Reeves. If You Want Me made the Top Ten in 1977, the last time Spears would visit that territory; several more singles reached the Top 20 by decade's end, but songs like '57 Chevrolet and Lonely Hearts Club were much bigger hits in Britain, and Spears began to devote more of her touring attention to the overseas market. Her last Top 20 single was 1981's Your Good Girl's Gonna Go Bad, after which she and United Artists parted ways. Spears recorded sporadically for independent labels, usually based in the U.K. or Ireland, during the '80s and early '90s. She recovered from triple bypass surgery in 1993 and continued to tour, traveling regularly to the U.K. to perform for a still-affectionate fan base. ~ Steve Huey, Rovi 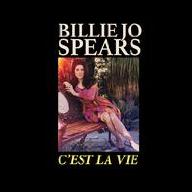 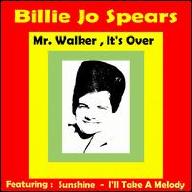 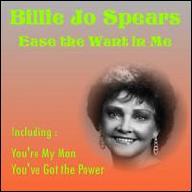 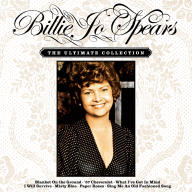 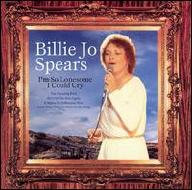 I'm So Lonesome I Could Cry
2005
Videos
Close 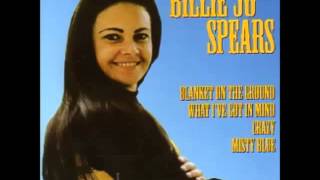 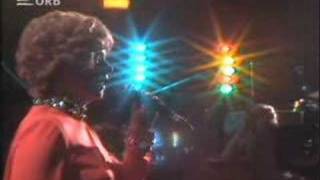 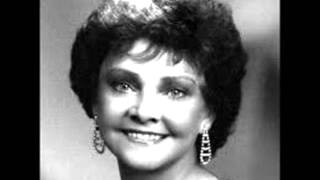 Billie Jo Spears - What I've Got In Mind 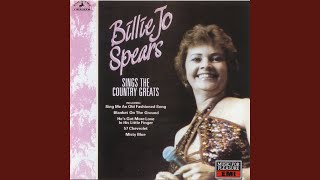 Sing Me An Old Fashioned Song 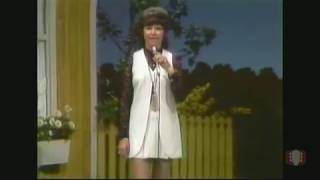 Billie Jo Spears - It Could've Been Me 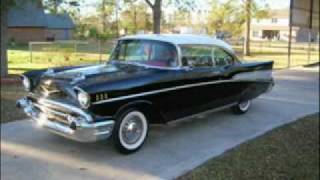 Billie Joe Spears - What I've got in mind 1976
Available here: