Close
Tommy McCook
from Jamaica
March 3, 1927 - May 5, 1998 (age 71)
Biography
The leader of the legendary Skatalites, tenor saxophonist Tommy McCook was among the most innovative and influential Jamaican musicians of his generation, a prime catalyst behind the evolution and international popularity of ska and reggae. Born in 1932, McCook learned to play sax while attending Kingston's Alpha Cottage School, an institution for wayward boys; upon exiting the school at the age of 14, he toured with the dance bands of Eric Deans and Roy Coburn, emerging as a highly skilled jazz player. Between the late '40s and early '50s, he also frequently collaborated with the famed Count Ossie, lending his talents alongside those of the Rastafarian hand drummers and chanting vocalists who comprised Ossie's group. In 1954 McCook relocated to the Bahamas to join a dance band there, and in the years to follow his mastery of jazz became increasingly pronounced.

McCook did not return return to Jamaica on a permanent basis until 1962, arriving in time to help push the developing ska sound to the next level. In 1963, he was approached by Studio One musical director Jackie Mittoo to lead a new group he was forming dubbed the Skatalites; McCook initially declined the offer, but by mid-1964 he accepted the role of bandleader, drawing on his extensive knowledge of jazz and R&B to add distinctive new dimensions to their sound. Though existing only 14 months, the Skatalites were the quintessential ska band of their time, backing every major vocalist and producing an astounding amount of prime instrumental material. In the wake of the group's demise, McCook founded the Supersonics, who were soon installed as the house band at Duke Reid's Treasure Isle studio; the most sought-after studio unit of the rocksteady era, they appeared on classic hits from artists including Alton Ellis, Justin Hinds, and the Techniques.

McCook remained a fixture of the Jamaican session circuit throughout the years that followed, and he also issued a number of solo albums for producer Bunny Lee, among them 1974's Cookin', 1975's Brass Rockers, and 1977's Hot Lava. For Glen Brown, in 1976 McCook also issued a blank-labeled LP generally referred to as Horny Dub, and two years later he teamed with trumpeter Bobby Ellis for Blazing Horns. In 1983 he re-formed the Skatalites nearly two decades after their initial breakup, relocating them to the U.S. in 1985 just months after the release of their comeback album, Return of the Big Guns. A series of new releases from the Skatalites followed in the years to come, and they even notched a pair of Grammy nominations; in 1994 they mounted their first world tour, which included appearances as part of the Skavoovee U.S.A. tour, a package that included their descendants the Specials, the Selecter, and the Toasters. McCook died at his home in Atlanta, GA, on May 5, 1998. ~ Jason Ankeny, Rovi 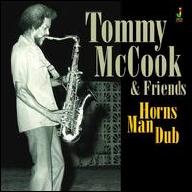 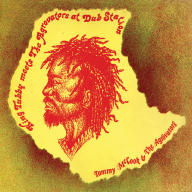 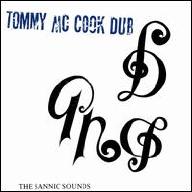 The Sannic Sounds of Tommy McCook
2015 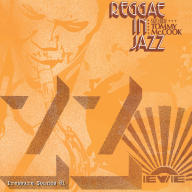 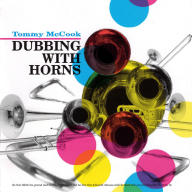 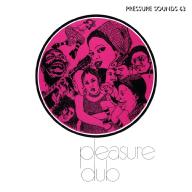 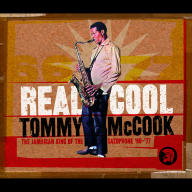 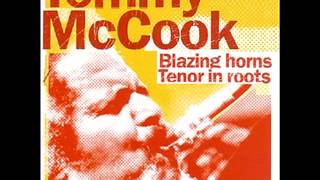 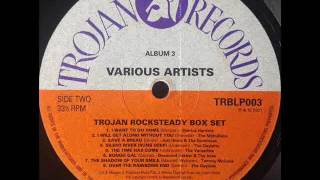 Tommy McCook - The Shadow Of Your Smile 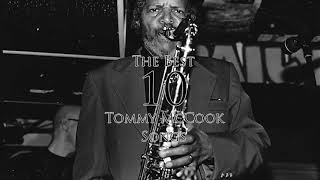 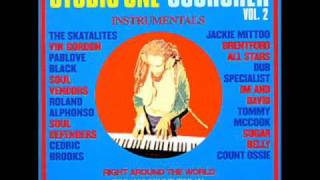 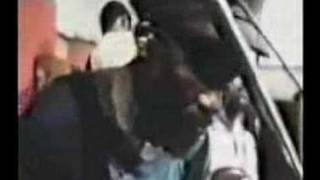 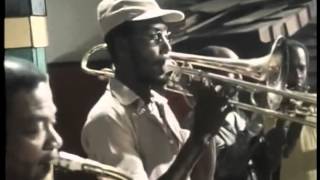 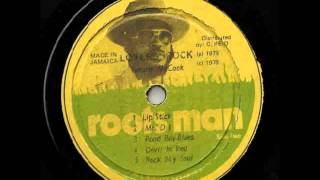