Close
T.W. Walsh
from Melrose, MA
January 26, 1975 (age 45)
Biography
Drawing comparisons to Will Oldham and Songs: Ohia, both for his high Neil Young-ish singing voice and his occasionally stark narratives, T.W. Walsh tossed his hat into the swirling ring of morose, modern singer/songwriters in the late '90s. Originally the drummer for various short-lived indie rock bands in his native Massachusetts, Walsh eventually went the solo route with his own brand of introspective songwriting, though he has been known to bristle at being included with the ever-marginalizing numbers of underground singer/songwriters.

Discovered by the Made in Mexico label after submitting the homemade demo of his recordings that would become his debut 1999 full-length, How We Spend Our Days, Walsh soon found himself out on tour, playing bass for then-labelmates Pedro the Lion. That band's driving force, Dave Bazan, returned the favor by drumming during Walsh's live sets. Moving to Chicago's Truck Stop label for 2001's Blue Laws, Walsh was joined by collaborator and co-producer Frank Padellaro in creating a vastly more detailed and personalized sound. Pollensongs, a largely solo five-song EP split between newer and older compositions, was released in 2002.

Walsh officially joined Pedro the Lion in 2003, greatly contributing to the band's 2004 album Achilles Heel. Walsh and Bazan also collaborated on a side project called Headphones, which had more of an indie electronic sound akin to the Postal Service. The group released a 2005 self-titled album on Suicide Squeeze and toured in support of the release, but Walsh left both Headphones and Pedro the Lion by the end of the year, due to financial troubles. He formed a new band called the Soft Drugs in 2006, releasing debut EP In Moderation in 2006, followed by Get Back: Side A in 2008. He continued to write and record solo material, but spent most of his time engineering and mastering recordings by other artists, including Crystal Skulls, Someone Still Loves You Boris Yeltsin, and J. Tillman.

In 2011, Walsh signed with Graveface Records and released his first solo full-length in ten years, Songs of Pain and Leisure. He appeared on recordings by Kristin Hersh, the Casket Girls, and Starflyer 59, and he mastered acclaimed albums by Sufjan Stevens and Foxygen. In early 2013, both Soft Drugs EPs were released as a vinyl LP, funded by a Kickstarter campaign. Walsh released his fourth solo full-length, Fruitless Research, on Graveface in 2016. ~ Matt Fink, Rovi 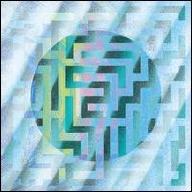 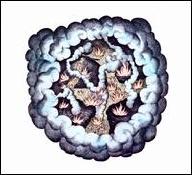 Songs of Pain and Leisure
2011 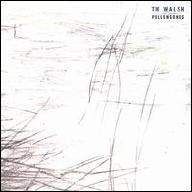 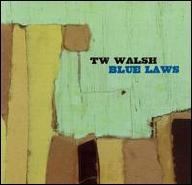 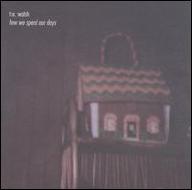 How We Spend Our Days
1999
Videos
Close 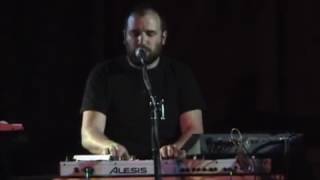 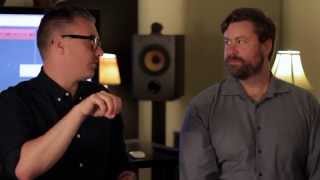 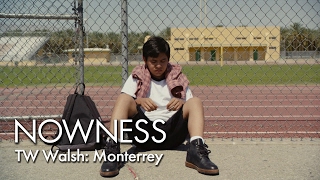 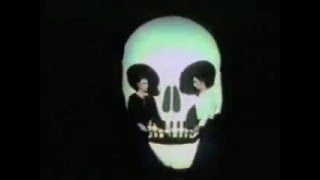 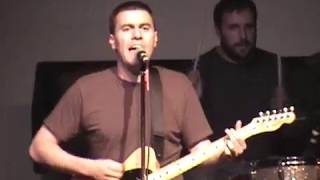 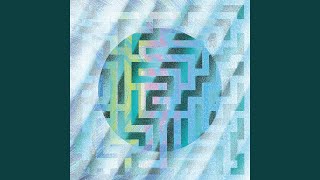 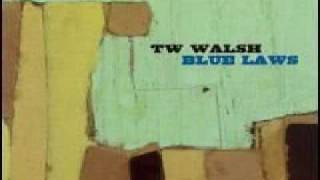