Close
Terri Lyne Carrington
from Medford, MA
August 4, 1965 (age 56)
Biography
Terri Lyne Carrington is a Grammy-winning drummer, percussionist, composer, bandleader, and producer. Her signature, and often-emulated funky drumming style has been applied to many different settings, from jazz and soul to rock, blues, and crossover classical music. She is among the first significant female drummers in jazz and has worked extensively with Clark Terry, Cassandra Wilson, Dianne Reeves, Wayne Shorter, Herbie Hancock, and many others. After beginning her recording career with bassist Rufus Reid's trio, she released Real Life Story, her Grammy-nominated leader debut in 1989. She spent the next 12 years as one of jazz's most in-demand drummers. After assuming the leader mantle again for 2002's acclaimed Jazz Is a Spirit, she began working in that capacity regularly, while continuing her work as a session and touring musician. In 2007, Carrington was appointed professor at her alma mater, Berklee College of Music. In 2011, she issued the Grammy-winning The Mosaic Project that straddled jazz and R&B with an all-star band of female players and singers who included Wilson, Reeves, Dee Dee Bridgewater, and Gretchen Parlato. The following year she won a Grammy for Best Jazz Instrumental Album for Money Jungle: Provocative in Blue, on which she led an eight-piece ensemble. In 2015, she issued Mosiac Project: Love and Soul, and four years later led a new band called Social Science, along with a dozen guests, on the politically themed The Waiting Game.

Carrington was regarded as a prodigy in her hometown of Medford, Massachusetts. While in high school and college, she impressed many veteran jazz players. Moving to New York City in the early '80s, she began to get gigs with local musicians before gaining enough attention to warrant another move, this time to California, where she was seen by millions on a nightly basis as a member of the band on The Arsenio Hall Show and worked with Wayne Shorter's late-'80s band. She released her debut recording as a leader on Verve Forecast in 1989. Into the late '90s, Carrington continued working steadily and was heard best in funk settings, as exemplified by her work with Herbie Hancock.

At the turn of the century, her second solo album began to take shape and was eventually released in 2002 as Jazz Is a Spirit. Two years later, she delivered Structure, featuring the similarly funk- and post-bop-inclined saxophonist Greg Osby. Carrington returned in 2009 with More to Say...Real Life Story; it featured an all-star lineup of guests including George Duke, Everette Harp, Kirk Whalum, and Walter Beasley, and then up-and-coming trumpeter Ambrose Akinmusire. In 2011, she released The Mosaic Project, which spotlighted several vocalists -- including Cassandra Wilson, Dianne Reeves, and Dee Dee Bridgewater, among others -- and was played by an all-female band. She won a Grammy for the set in 2012 for Best Jazz Vocal album.

After years of being haunted by the 1963 album Money Jungle, from the trio of Duke Ellington, Charles Mingus, and Max Roach, Carrington decided to record her own radically reworked version with bassist Christian McBride and pianist Gerald Clayton. Her album also featured guest performances from trumpeter Clark Terry, trombonist Robin Eubanks, saxophonists Tia Fuller and Antonio Hart, and vocalist Lizz Wright. In addition to the original set's tracks, Carrington added some of her own tunes to the mix. Money Jungle: Provocative in Blue was released by Concord in February 2013. 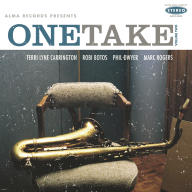 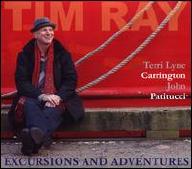 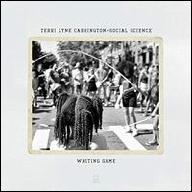 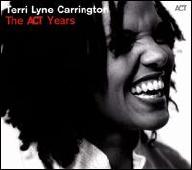 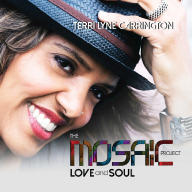 The Mosaic Project: LOVE And SOUL
2015 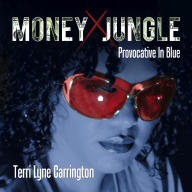 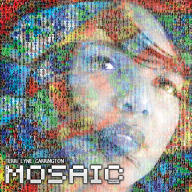 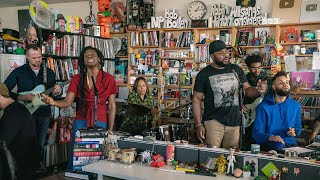 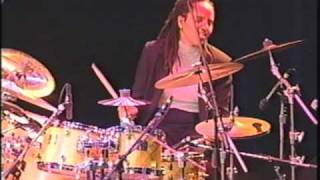 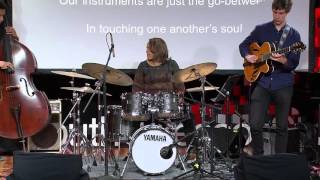 I Am The Drums | Terri Lyne Carrington | [email protected] 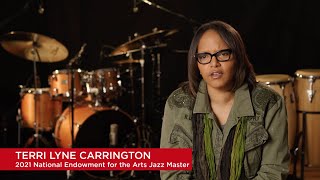 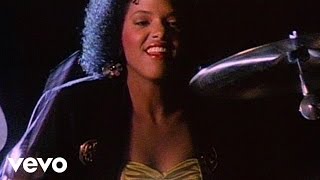