Close
Jon Brooks
Biography
Evoking the magical, whimsical, and eerie worlds of 1970s public information films, children's television programs, and library music, Jon Brooks is a master of dreamy, supernatural electronic music, and one of the key figures of England's esteemed Ghost Box label. He has released dozens of recordings under several pseudonyms, most notably the Advisory Circle and King of Woolworths, and has collaborated with numerous musicians, both within and outside of the Ghost Box stable. He also runs his own label, Cafe Kaput, and has mastered countless releases for Trunk Records, Ghost Box, and other labels.

Brooks first made an impact on the electronic music world during the early 2000s, when he signed to Mantra Recordings under the name King of Woolworths. Often compared to acts like Fila Brazillia and Kruder Dorfmeister, his work under this moniker was mainly downtempo, but with the occasional presence of harder breakbeats and more aggressive acid techno elements. After debuting in 2001 with Ming Star, L'Illustration Musicale followed in 2003; the album contained a track titled "Delia Derbyshire," in tribute to the electronic music pioneer and BBC Radiophonic Workshop member, and his work began drifting closer to the sound of '60s and '70s electronic music rather than '90s electronica.

Following King of Woolworths' "Radiophonic Rework" of Saint Etienne's "Soft Like Me" in 2003, the project signed to Lo Recordings for 2004's Rediffusion, which ended up being Brooks' final album under that name. He began the Advisory Circle around this time, and after hearing the work of Ghost Box artists such as Belbury Poly and the Focus Group, he felt an instant kinship, and quickly became a part of the label. The Advisory Circle's debut release, 2005's Mind How You Go EP (later expanded into a full-length "Revised Edition"), was one of the first Ghost Box releases. Along with Lo's Jon Tye, Brooks recorded nu-disco as Black Mustang, with tracks appearing on all of the label's Milky Disco compilations, as well as 12" singles on sublabel LoEB. The Advisory Circle's debut full-length, Other Channels, was released by Ghost Box in 2008.

In 2010, Brooks debuted his Cafe Kaput label with Electronic Music in the Classroom, a full-length he produced under the pseudonym D. D. Denham. The Advisory Circle's second full-length, As the Crow Flies, appeared in 2011, and the project released collaborative 7" singles with Hong Kong in the 60s, Pye Corner Audio, and Belbury Poly as part of Ghost Box's Study Series. Brooks also began releasing material under his own name, starting with 2011's Music for Thomas Carnacki (hailed by FACT Magazine as one of the best albums of the year) and Music for Dieter Rams, the latter of which was created entirely from the sounds of a Braun AB-30 alarm clock. Brooks' Shapwick appeared on Clay Pipe Music in 2012, and An Electric Mind, an album of space disco produced under the moniker Georges Vert, was issued by Cafe Kaput. Brooks and Ghost Box co-founder Jim Jupp (Belbury Poly) worked together as the Belbury Circle, and their first release was 2013's Empty Avenues, a collaboration with synth pop legend John Foxx.

The third Advisory Circle album, From Out Here, appeared in 2014, as well as Brooks' 52 and a collaborative single with Sean O'Hagan (Microdisney, the High Llamas). In addition, Brooks released a full-length with Ian Hodgson (Moon Wiring Club) as Woodbines Spiders. Brooks' solo full-length Walberswick was issued by More Than Human in 2015. The Pattern Forms, Brooks' collaboration with Friendly Fires' Edward Gibson and Edward Macfarlane, made their debut with a 2015 7" on Ghost Box, followed by the 2016 full-length Peel Away the Ivy. The same year also saw the release of The Apple Tree, the debut full-length by Hintermass, Brooks' folk-influenced project with Tim Felton (Broadcast, Seeland). In 2017, Brooks released the solo albums Autres Directions and Agri Montana, and the Belbury Circle released their debut full-length, Outward Journeys. ~ Paul Simpson, Rovi 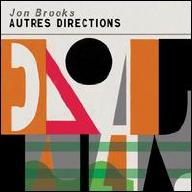 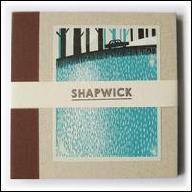 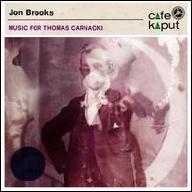 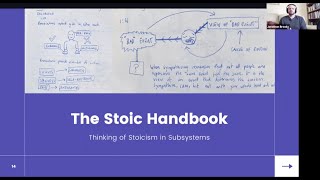 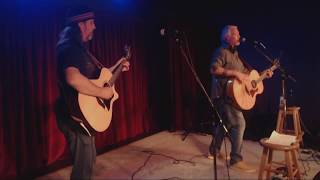 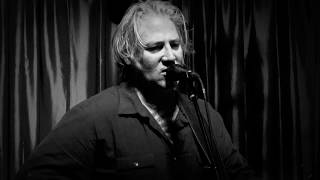 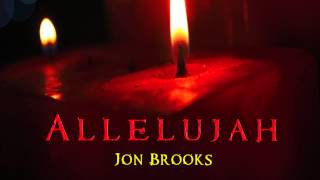 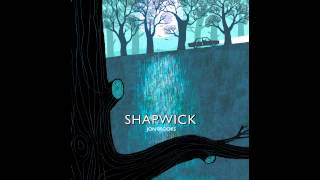 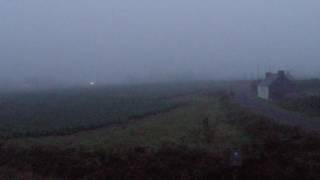 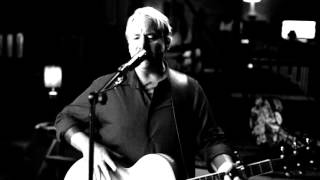