Close
Rudy Vallée
from Island Pond, VT
July 28, 1901 - July 3, 1986 (age 84)
Biography
One of the most popular entertainers of the '30s, Rudy Vallée was one of the few vocalists to begin crooning before the advent of Bing Crosby. Famed for singing through a megaphone and introducing his performances with a salutary "Heigh-Ho, Everybody," Vallée recorded into the mid-'40s and enjoyed a renaissance during the '60s after high-profile appearances on Broadway.

Born in Vermont, though he grew up in Maine, Rudy Vallée learned to play the alto saxophone and clarinet. He joined the Navy at the age of 16, but was dismissed after it was discovered he had lied about his age. He studied at Yale and the University of Maine, then took a year off during the mid-'20s to play with the Savoy Havana Band at London's famous Savoy Hotel. Vallée was leading his first band (the Connecticut Yankees) by 1928, though he avoided taking vocals. A stint at the exclusive Heigh-Ho Club in New York gave him his first widespread exposure (and his introductory catch phrase, "Heigh-Ho Everybody"). During the following year, he gained a large audience through radio, vaudeville appearances, and a feature film, #The Vagabond Lover. He'd begun recording that year, and burst out of the gate with the immensely popular singles Marie, Honey, and Weary River. Also in 1929, he began hosting the radio show #The Fleischmann Hour, a top-rated program for over a decade that introduced into the radio world stars including Burns Allen, Edgar Bergen, and Frances Langford.

One year later, he paid tribute to his alma mater and gained the biggest hit of his career. Stein Song (The University of Maine) spent more than two months as the most popular song in America, and later became the official theme song for the school. He continued to appear in films during the '30s, including the major successes #George White's Scandals and #Gold Diggers in Paris. By the time of 1942's #The Palm Beach Story though, Vallée had moved from romantic lead to a talented, eccentric character actor. He led a Coast Guard orchestra during World War II, and found his last big hit -- thanks to the film #Casablanca -- with 1946's As Time Goes By, a song recorded more than 15 years earlier.

After the war, Vallée returned to Hollywood for work in film, radio, performance and later, television. The biggest acting part of his career came in 1961, when he portrayed a bombastic company president in the Broadway hit #How to Succeed in Business Without Really Trying (he reprised his role for the 1967 film as well). Vallée continued to appear in films until the mid-'70s, and performed around the country up to his death ten years later. ~ John Bush, Rovi 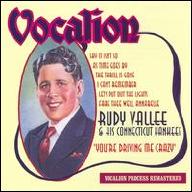 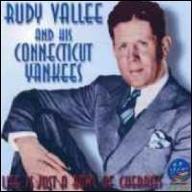 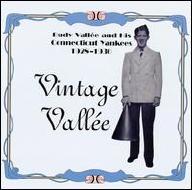 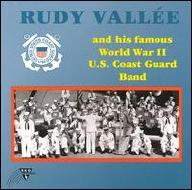 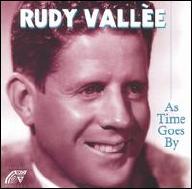 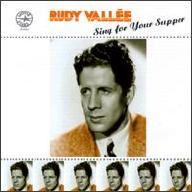 Sing for Your Supper
1997
Videos
Close 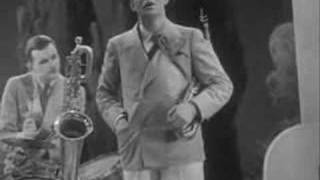 Rudy Vallee And His Connecticut Yankees - All the Best (FULL ALBUM) 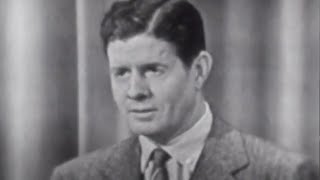 Rudy Vallee "The Whiffenpoof Song" on The Ed Sullivan Show 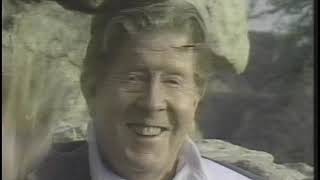 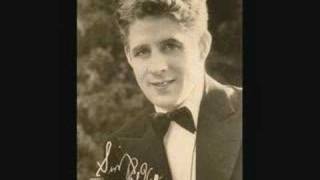 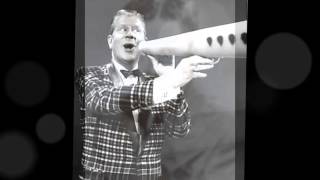 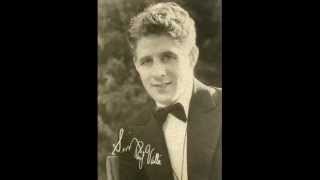 Rudy Vallee - Brother Can You Spare A Dime? 1932
Available here: