Close
The Turtles
from Los Angeles, CA
formed January 1, 1963 (age 59)
Biography
Though many remember only their 1967 hit, Happy Together, the Turtles were one of the more enjoyable American pop groups of the '60s, moving from folk-rock inspired by the Byrds to a sparkling fusion of Zombies-inspired chamber pop and straight-ahead, good-time pop reminiscent of the Lovin' Spoonful, the whole infused with beautiful vocal harmonies courtesy of dual frontmen Howard Kaylan and Mark Volman. Though they hit number one in 1967 with the infectious Happy Together, the Turtles scored only three more Top Ten hits and broke up by the end of the '60s. Kaylan and Volman later joined Frank Zappa's Mothers of Invention during the early '70s and also recorded themselves as Flo Eddie, but were on the oldies circuit with a revamped Turtles by the mid-'80s.

Born within two months of each other in 1947 (though on opposite coasts), Howard Kaylan (b. Howard Kaplan) and Mark Volman attended the same school, Westchester High in Los Angeles (Kaylan had moved from New York as a child). The two sang in the school's a cappella choir, where Volman soon heard about Kaylan's instrumental surf group, the Nightriders (which also included choir members Al Nichol on lead guitar, Don Murray on drums and Chuck Portz on bass). Volman joined the group just before they became the Crossfires in 1963. After high school graduation, the Crossfires continued on while its members attended area colleges (picking up rhythm guitarist Jim Tucker along the way).

The group finally got its big break in 1965 after local disc jockey and club owner Reb Foster heard them. Foster liked the Crossfires so much, he became their manager and found the group a contract with White Whale Records. The sextet changed their name to the Tyrtles (an unveiled homage to the Byrds, soon amended to the correct spelling) and recorded a Bob Dylan cover as their first single. The song's fusion of folk with glittering rock & roll was also lifted from the Byrds, and It Ain't Me Babe reached the Top Ten in August 1965, just three months after Mr. Tambourine Man had hit number one.

Moving from the songwriting talents of Dylan to the new "king of protest," producer P.F. Sloan, the Turtles hit the Top 40 twice more during 1965-1966 with Let Me Be and You Baby, after which Murray and Portz left (to be replaced by John Barbata and, for a short time, bassist/producer Chip Douglas). Though the Turtles had appeared to run out of steam by the beginning of 1967, the group stormed back with a song they'd heard in a batch of demos, a surefire hit written by Gary Bonner and Alan Gordon. Happy Together spent three weeks at number one on the American charts, and proved to be one of the biggest hits of the year. The Turtles' next three singles were written by Bonner-Gordon, and each hit the Top 20: the number three hit She'd Rather Be with Me (which eclipsed even Happy Together in terms of international success), plus You Know What I Mean and "She's My Girl." Chip Douglas, who had arranged the horns on Happy Together, left the group to work with the Monkees, and was replaced by Jim Pons (formerly with the Leaves). Original member Jim Tucker left the group as well, after a tour of dingy pubs in England caused more than a bit of disillusionment with the group's lack of success.

Like so many other pop groups in the late '60s, the Turtles felt they had to stretch artistically to keep pace with their more critically respected rivals, and beginning with You Know What I Mean, the Turtles' revolving-door cast of producers and arrangers made their sound progressively more psychedelic, though they were still much closer to the pop/rock mainstream than to the era's premier psychedelic groups. The group asserted their rights in late 1967, and self-produced the disappointing Sound Asleep, which was the band's first single after Happy Together to miss the Top 40. White Whale Records demanded an outside hand be brought to the studio, so the Turtles compromised by going back to Chip Douglas. The result, The Story of Rock and Roll, was shut out of the Top 40 as well, prompting the career-saving Elenore in September 1968, which hit number six (the best placing by a single actually written by the Turtles). The inevitable concept LP came in November 1968: The Turtles Present the Battle of the Bands, on which the group attempted to sound like (and even dress up as) 11 distinct bands -- one for each song on the LP. It was an interesting concept, and a measured success, with Elenore to its credit as well as another number six hit, You Showed Me (originally written and recorded by the Byrds). Drummer John Seiter joined the Turtles after the recording of Battle of the Bands, replacing Barbata (who had left to work with Crosby, Stills Nash).

After White Whale attempted to record Monkees-style, with the vocals of Kaylan and Volman added to a generic studio backing track, the duo rebelled and attempted to get back to the band aesthetic. Inspired by the Kinks' then-recent Village Green Preservation Society LP, the Turtles recruited frontman Ray Davies to serve as producer for their 1969 LP, Turtle Soup. Two singles from the album, You Don't Have to Walk in the Rain and Love in the City, both failed to reach the Top 40. Kaylan and Volman formed their own label, Blimp Records, and signed a few acts, including folksinger Judee Sill, who wrote the Turtles' last recording, Lady-O. More wrangles with White Whale, on top of the lack of chart success, had destroyed the Turtles by 1970, though. White Whale continued to raid the vaults during the year, releasing old singles, a second hits compilation, and an album of rarities (Wooden Head).

Before the end of 1970, though, Kaylan, Volman, and Pons had joined Frank Zappa's early-'70s edition of the Mothers of Invention. (The use of the Turtles' name or even their own names in a musical context was illegal according to an earlier contract, so Kaylan and Volman appeared as the Phlorescent Leech & Eddie.) Besides touring with Zappa, the trio appeared on four of his albums from 1970 to 1972: #Chunga's Revenge, #200 Motels, #Live at the Fillmore, and #Just Another Band from L.A. After Zappa was injured in an on-stage altercation, though, the re-christened Flo Eddie toured with several of the Mothers for awhile, and recorded five LPs for themselves between 1975 and 1981. The duo also did session work, composed music for children's' movies (#The Care Bears, #Strawberry Shortcake) and broadcast their own radio show on L.A.'s KROQ and later New York's WXRK.

By 1984, the Turtles' name had reverted back to the group, and Volman and Kaylan began touring with a new lineup as the Turtles...Featuring Flo Eddie. Volman and Kaylan also won back the rights to the group's master recordings and publishing, leading to numerous reissues of their catalog. Rhino Records returned the group's albums to print in the '80s, Sundazed brought out new editions in the '90s, and in 2016 Manifesto Records kicked off their Turtles reissue program with two ambitious collections. All The Singles was a two-disc set that collected all the group's seven-inches, including some unreleased sides, while The Complete Original Albums Collection brought together remastered versions of the Turtles' six LP's. ~ John Bush, Rovi 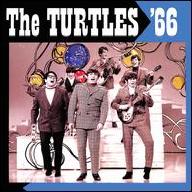 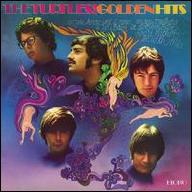 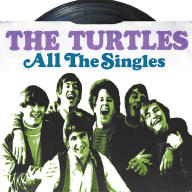 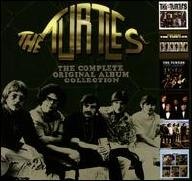 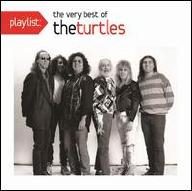 Playlist: The Very Best of the Turtles
2016 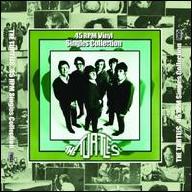 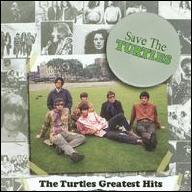 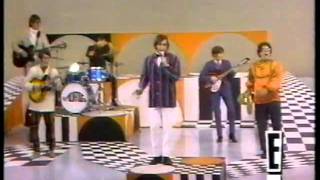 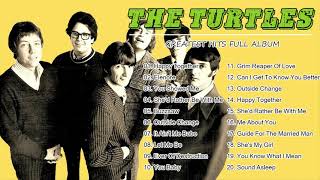 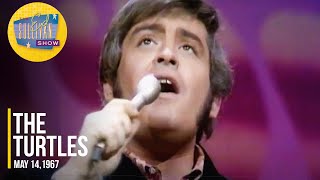 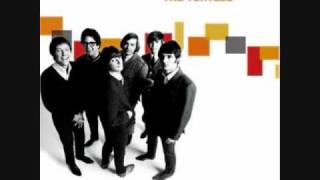 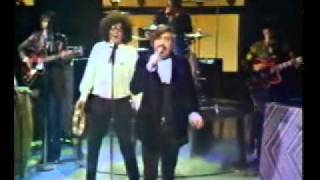 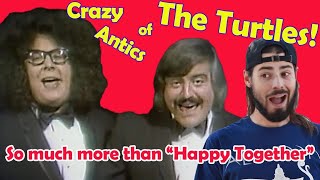 Story of The Turtles | Flo and Eddie History Documentary 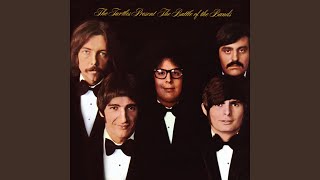 You Showed Me (Remastered)
Available here: