Close
Victor Herbert
from Dublin, Ireland
February 1, 1859 - May 26, 1924 (age 65)
Biography
Victor Herbert was arguably the most important theatrical composer of the early 20th century, spearheading the transformation from the traditional Viennese operetta form of the past to the Americanized musical comedies which dominated the decades to follow. Herbert was born in Dublin, Ireland, on February 1, 1859; after his father's death, at age three he was sent to live with his grandmother in Kent, England, before re-joining his mother in Stuttgart in 1867. After playing cello in orchestras throughout Europe -- including Eduard Strauss' in Vienna -- he returned home to study composition at the Stuttgart Conservatory. Upon marrying Therese Forster, a soprano with the Stuttgart Opera, Herbert followed his bride to the U.S. after she signed on with the New York Metropolitan Opera. With bandleader Patrick S. Gilmore's 1892 death, Herbert took over direction of his 22nd Regiment Band, which he helmed until accepting the position of principal conductor with the Pittsburgh Symphony Orchestra in 1898. In the intervening years, he completed his first operetta, 1894's +Prince Ananias, for the Boston Ideal Opera Company.

Although early Herbert productions like 1897's +The Serenade (his first major success), 1898's +The Fortune Teller, and 1899's +Cyrano de Bergerac remained steeped in operetta tradition, over time his work adopted an increasingly modernized American sensibility anticipating the breakthroughs of Jerome Kern. Broadway hits including 1903's +Babes in Toyland, 1906's +Mlle. Modiste, 1910's +Naughty Marietta, and 1913's +Sweethearts launched a number of popular favorites like Gypsy Love, Tramp! Tramp! Tramp!, Every Day Is Ladies' Day With Me, Because You're You, Kiss Me Again, Indian Summer, A Kiss in the Dark, and Moonbeams; authored with a series of lyricists including Rida Johnson Young, Buddy De Sylva, Harry B. Smith, and Gene Buck. In 1916, Herbert also composed music for the film #The Fall of a Nation, believed to be the first American score ever written specifically as accompaniment for a silent movie. He was working on music for the next +Ziegfeld Follies when he suffered a fatal heart attack on May 26, 1924; the 1939 film biopic #The Great Victor Herbert starred Walter Connolly in the title role. ~ Jason Ankeny, Rovi 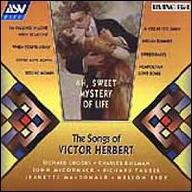 Ah, Sweet Mystery of Life: The Songs of Victor Herbert
2000 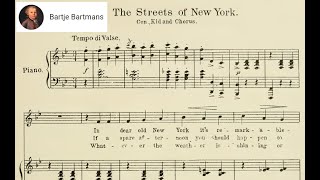 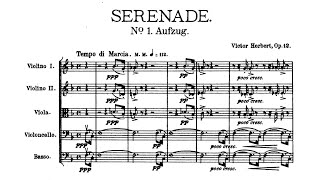 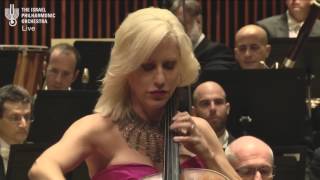 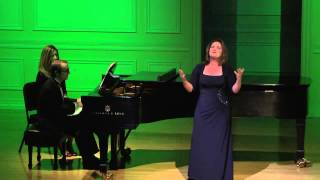 The Musical Worlds of Victor Herbert 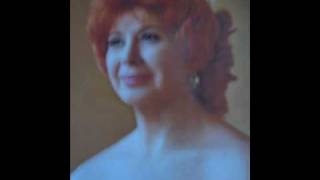 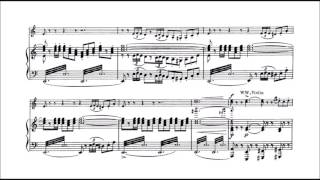 Victor Herbert - March of the Toys, from "Babes in Toyland" (audio + sheet music) 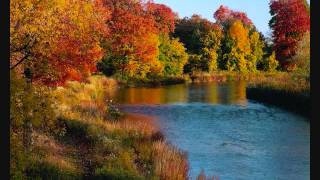