Close
Soulwax
from Ghent, Belgium
formed January 1, 1994 (age 28)
Biography
The long-running project of brothers Stephen and David Dewaele, Belgian rock/electronic band Soulwax merge dance culture with hook-heavy songcraft. Equally successful as songwriters, remixers, and DJs, the group has scored numerous U.K. pop hits with their originals, was nominated for a Grammy for their remix work, and became one of the flagship acts of the bastard pop scene with their inventive mashups. Initially formed as an alternative rock band, Soulwax first made an impact with their second album, 1998's Much Against Everyone's Advice. The Dewaele brothers then focused on their 2 Many DJs project, and their officially released 2002 mix As Heard on Radio Soulwax, Pt. 2 became an influential cult hit. Soulwax moved to electroclash and dance-punk with releases like 2004's Any Minute Now and their extensive resumé of remixes for artists like LCD Soundsystem, Justice, and Gorillaz. Their 2017 studio album From Deewee was recorded in one take, based off their live show, and the group continued with this method for 2018's Essential. 2020's Deewee Sessions, Vol. 01 reflected the group's interest in vintage synthesizers.

Along with bassist Stefaan Van Leuven and drummer Piet Dierickx, the group formed in the city of Ghent and released their debut album, Leave the Story Untold, on Play It Again Sam in 1996. Much Against Everyone's Advice followed in 1998, earning the group an international audience and critical acclaim. The Dewaele brothers began shifting their focus to their remix project, 2 Many DJs, named after the biggest hit from Much Against Everyone's Advice. Loosely operating under the Soulwax umbrella, they began creating clever mash-ups that they featured on their own internet station, Radio Soulwax. Numerous mixes were issued as part of the Hang All DJs and As Heard on Radio Soulwax series, and the second volume of the latter series was given an official release by PIAS. The mix took on a life of its own, earning widespread acclaim, including being named album of the year by the New York Times.

The Dewaeles continued to maintain both projects throughout the rest of the decade. Soulwax's third album, 2004's Any Minute Now, contained three U.K. Top 40 hits, and was followed by the 2005 remix album Nite Versions, pushing the group's dance influences to the forefront. 2007's Most of the Remixes... collected their mixes for LCD Soundsystem, Sugababes, Daft Punk, and many others. Part of the Weekend Never Dies, a DVD and live album, was released in 2008. Soulwax produced material for Tiga, Peaches, and Das Pop, and collaborated with Crookers and Mixhell on the 2010 single "We Love Animals."

The Radio Soulwax app was launched in 2011, showcasing the Dewaele brothers' DJ mixes. In 2013, they hosted the Soulwax FM radio station in the game Grand Theft Auto V. In 2016, they re-teamed with director Felix Van Groeningen, for whom they had previously scored the soundtrack for 2004's Steve + Sky. The new film was called Belgica and for the soundtrack, Soulwax ambitiously created 16 different fictitious bands, each with their own single relating to the film. In 2017, the group released the percussion-heavy From Deewee. The album was recorded in one take with Igor Cavalera (formerly of metal act Sepultura), Victoria Smith (formerly of Ipso Facto), and Turbowolf drummer Blake Davies on percussion. They also adopted the one-take recording session idea for its follow-up, Essential, which arrived the following year. Soulwax's remix of Marie Davidson's "Work It" became a huge club hit, and was nominated for Best Remixed Recording at the 2020 Grammy Awards. 2020's Deewee Sessions, Vol. 01 was created entirely using the legendary EMS Synthi 100 analog synthesizer and recorded over the course of a year at the University of Ghent's Institute for Psychoacoustics and Electronic Music. Soulwax released a single titled "Empty Dancefloor" at the end of the year, and remixed songs by Fontaines D.C., Chet Faker, Sylvester, and Priya Ragu in 2021. ~ Timothy Monger & Paul Simpson, Rovi 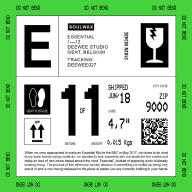 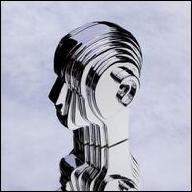 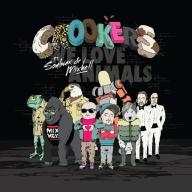 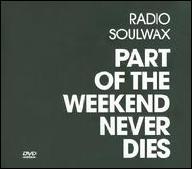 Part of the Weekend Never Dies
2008 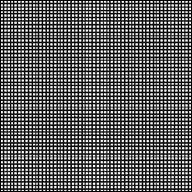 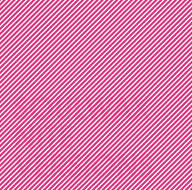 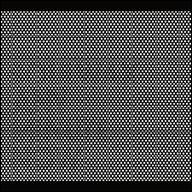 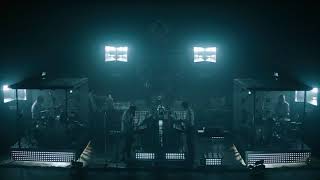 Is It Always Binary 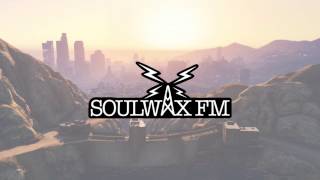 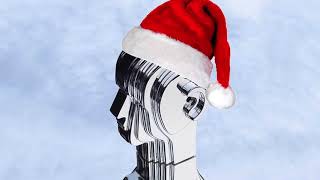 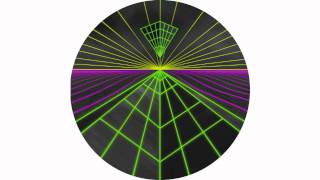 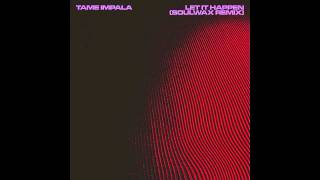 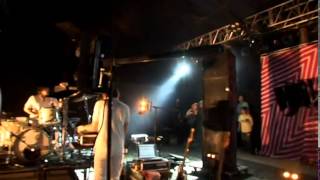 Soulwax - Nite Versions Live At Fabric (And 120 Other Places) 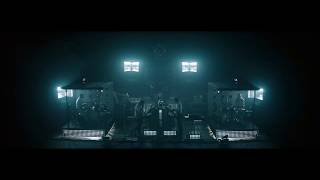