Close
Dennis Miller
from Pittsburgh, PA
November 3, 1953 (age 66)
Biography
American standup comic, talk show host, commentator, and actor Dennis Miller first rose to national attention as a cast member of Saturday Night Live in the mid-'80s. His acerbic take on politics as host of "Weekend Update" was a key component of SNL's lineup during that period, and he was able to propel his distinctive style into a lengthy career that included a number of popular standup specials, film and television roles, and most visibly, the opportunity to host his own news talk shows -- one of which, HBO's Dennis Miller Live, earned five Emmy Awards during its eight-year run between 1994 and 2002. Following a stint on Monday Night Football, Miller enjoyed a successful run as the host of The Dennis Miller Show, a talk radio news show on Westwood One that lasted until 2015. He returned a few years later with his tenth comedy special, Fake News, Real Jokes, in 2019.

A native of Pittsburgh, Miller began hosting a Saturday afternoon news magazine on local station KDKA-TV called Punch Line, which was aimed at teenagers. He began performing standup shortly afterward, rising in the ranks of the club circuits on both coasts before being discovered by Lorne Michaels at The Comedy Store in Los Angeles. In 1985, he succeeded outgoing anchor Christopher Guest on SNL's popular "Weekend Update" segment, quickly winning over fans with his smirky, deadpan delivery and biting political satire. During his tenure on the show, Miller recorded his debut comedy LP, The Off-White Album, as well as several HBO specials. In 1992, a year after his departure from SNL, he launched the short-lived Dennis Miller Show on NBC, a late-night talk show that was followed two years later by the more successful Dennis Miller Live on HBO. Finding his niche on cable, the more scaled-down Dennis Miller Live only featured one guest per half-hour program and, during its eight-year run, netted its host and staff five Emmy Awards.

Miller joined ABC's Monday Night Football in 2000, bringing his own offbeat brand of color commentary to the sports world. Over the next decade, he would try his hand at a number of ventures, from hosting another commentary show on CNBC and appearing in commercials for M&M candies to hosting two games shows and, in 2007, launching his long-running talk radio show for Westwood One, The Dennis Miller Show (not to be confused with his previous TV show of the same name). Politically, Miller began his career as an outspoken liberal, though his views shifted toward neoconservatism in the 2000s and he became a regular commentator on Fox News' political talk show The O'Reilly Factor.

In addition to his hosting work, Miller continued to appear in films such as Joe Dirt (2001), Thank You for Smoking (2005), and The Campaign (2012) and television shows like Boston Public and House of Cards. He also authored several books. Keeping up occasional standup appearances, Miller recorded a handful of politically charged comedy specials including 2010's The Big Speech, 2014's America 180, and 2018's Fake News, Real Jokes. ~ Timothy Monger, Rovi 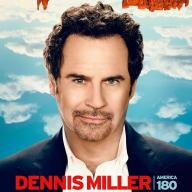 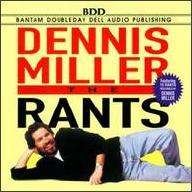 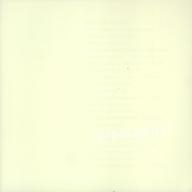 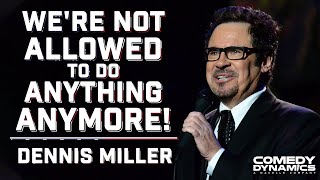 We're Not Allowed To Do Anything Anymore! - Dennis Miller 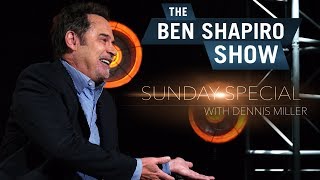 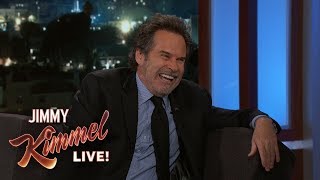 Dennis Miller on Being a Conservative Comedian 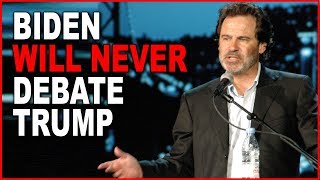 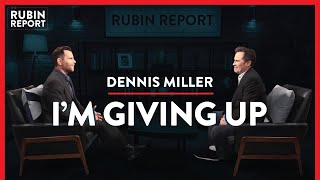 Why You Should Skip College, Giving Up & The Real O’Reilly | Dennis Miller | COMEDY | Rubin Report 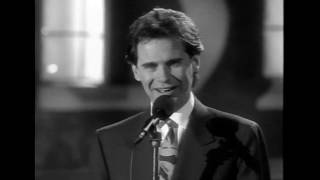