Close
Grimes
from Vancouver, British Columbia, Canada
March 17, 1988 (age 33)
Biography
A boundary-breaking artist whose music feels like a glimpse into the future, Grimes shaped the sound and look of the 2010s and beyond. The ethereal sonics that surrounded her unmistakable soprano on early releases such as 2010's Halfaxa became crisper and more diverse on 2012's widely acclaimed Visions, an album that mixed dream pop, R&B, electronic, and hip-hop influences in seamless and innovative ways. Her music only grew more eclectic from there, with 2015's Art Angels adding touches of country and metal into its freewheeling sound (while collaborations with Janelle Monáe, LOONA yyxy, and Bring Me the Horizon attested to her range). Grimes' songwriting inspirations were just as varied, touching on personal subjects, science fiction, feminism, and other social issues, as on 2020's brooding embodiment of climate change, Miss Anthropocene.

Born and raised in Vancouver, British Columbia, Canada, Claire Boucher moved to Montreal in 2006 to study neuroscience at McGill University. She began making music as Grimes a year later, using the layered structures of Panda Bear's Person Pitch as an inspiration for her own approach to songwriting. During this time, she and her friends staged shows at an old textile factory that they dubbed Lab Synthèse. The scene that spawned Lab Synthèse also founded Arbutus Records, the label that released Grimes' early work. Two songs released under her own name appeared on a 2009 sampler from the label; her first two albums as Grimes, Geidi Primes (which was inspired by Frank Herbert's series of Dune books) and Halfaxa, were released in 2010. The following year, Grimes left McGill, collaborated on a split EP with d'Eon that was co-released by Arbutus and the like-minded Hippos in Tanks, and appeared on Lykke Li's North American tour.

In January 2012, Grimes signed with 4AD and her debut for the label, Visions, arrived later that month. Recorded in a matter of weeks in Grimes' Montreal apartment, its mix of bright pop and dark atmospheres earned instant critical acclaim: the album appeared on many year-end lists and earned a Juno Award for Electronic Album of the Year. Grimes signed to Jay-Z's Roc Nation management company in 2013, and released the single "Go" in June 2014.

As she worked on her fourth album, Grimes collaborated with Bleachers in 2015 on the song "Entropy" for the HBO TV series Girls and released another single, "REALiTi," which featured a video directed by Boucher. Art Angels, featuring contributions from Janelle Monáe and Taiwanese rapper Aristophanes, arrived late in 2015 and was praised for its experimental yet catchy songwriting. The album topped Billboard's Alternative Album Chart and reached number two on the Billboard Top Independent Album Chart.

In 2016, Grimes collaborated with singer/songwriter HANA on The Ac!d Reign Chronicles, a series of self-produced videos for their songs that they filmed while touring Europe. The following January, Grimes lent her vocals and production skills to a track with Aristophanes. That October, she and HANA adopted the name Trashique to release their cover of Tegan and Sara's "Dark Come Soon."

In 2018, Grimes embarked on several high-profile collaborations. In addition to appearing on Monáe's album Dirty Computer and working with LOONA yyxy, she made cameos on Mindless Self Indulgence frontman Jimmy Urine's solo project Euringer and Poppy's album Am I a Girl? She also contributed the song "that's what the drugs are for" to an Apple commercial and wrote the theme song for the Netflix animated series Hilda. In November 2018, Grimes released the industrial-tinged single "We Appreciate Power," a song inspired by the North Korean propaganda girl group Moranbong Band that reunited her with HANA.

Early in 2019, Grimes appeared on the U.K. metalcore outfit Bring Me the Horizon's album amo. Later that year, she debuted several tracks from her fifth album, including the i_o collaboration "Violence" and “4ÆM," which was also featured in the video game Cyberpunk 2077 (in which Grimes portrayed Lizzy Wizzy, a singer in the game's world). An ethereal yet hard-hitting concept album that explored climate change and human extinction, Miss Anthropocene appeared in February 2020. Along with topping the Billboard Top Dance/Electronic Albums chart, the album reached number three on the Billboard Independent Albums chart and number 32 on the Billboard 200. The following year saw the release of Miss Anthropocene (Rave Edition), which featured remixes by a host of artists that included BloodPop, Channel Tres, Julien Bracht, Richie Hawtin, and Modeselektor. ~ Heather Phares, Rovi 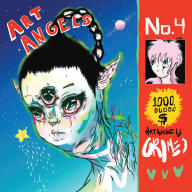 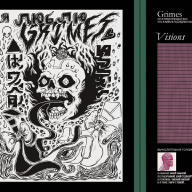 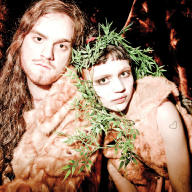 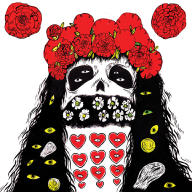 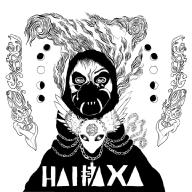 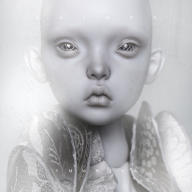 You'll Miss Me When I'm Not Around
2020
Videos
Close 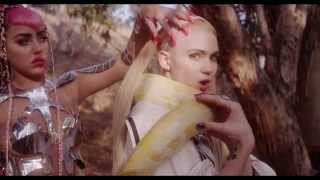 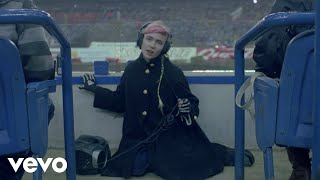 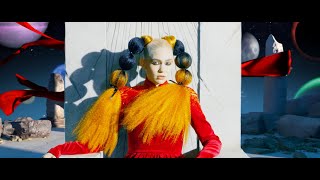 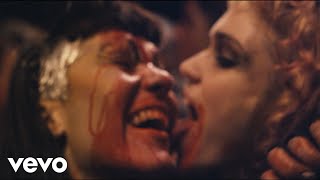 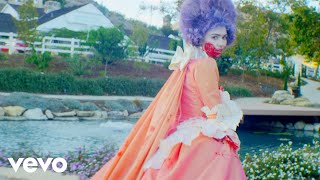 Grimes - Flesh without Blood/Life in the Vivid Dream 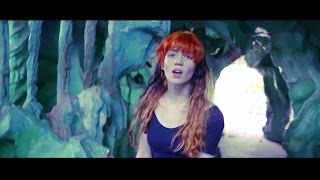 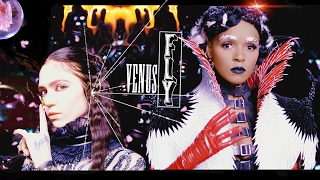