Close
Jim & Jesse
from Coeburn, VA
formed January 1, 1945 (age 76)
Biography
One of the great bluegrass bands in history, brothers Jim (born 1927) and Jesse (born 1929) McReynolds and their Virginia Boys remained at the top by changing with the times. Starting as a traditional brothers duet, Jim on guitar and Jesse on mandolin showed their versatility by following country's changing tastes, moving to country/folk when necessary to keep a road band going. Whatever style they played (including Berry Pickin' in the Country, an album of bluegrass versions of Chuck Berry tunes), they retained a pure country core, due in no small part to Jim's pure, high tenor and Jesse's virtuoso, cross-picking mandolin playing.

Raised in Virginia, Jim Jesse were born into a musical family. Their grandfather Charles McReynolds was a fiddler that had recorded a single for Victor in 1927 with the Bull Mountain Moonshiners. The brothers learned to play a number of stringed instruments while they were children, occasionally playing local dances and events as teenagers. However, the duo didn't begin playing professionally until they were in their 20s and Jim left the Army -- by this point, Jim was playing guitar and Jesse played mandolin. In 1947, they landed a daily 15-minute spot on a local Norton radio station. For the next few years, they played on a variety of Southern radio stations, securing a regular spot on Augusta, GA's WGAC in 1949. After staying at the station for a year, they moved to the Midwest, where they played stations in Iowa and Kansas without gaining much of a following. In 1951, they relocated to Middletown, OH, where they had a regular spot at WPFB. While they were at the station they cut ten songs with vocalist Larry Roll under the name the Virginian Trio; the records didn't gain much attention.

For the remainder of 1951 and much of 1952, Jim Jesse played at a variety of radio stations throughout the country. Finally, in 1952, the group secured a major-label deal with Capitol Records. However, their career was interrupted when Jesse was drafted into the Army to serve in the Korean War. After he was discharged in 1954, he rejoined Jim, who was still playing the Tennessee Barn Dance in Knowville, TN. For the rest of the decade, they played radio and television stations across the country -- including ones in Alabama, Georgia, and Florida -- building up a fan base. During this time, their band, the Virginia Boys, included such musicians as fiddler Vassar Clements and banjoist Bobby Thompson. In 1958, they recorded a handful of sides for Starday Records.

Martha White Mills flour company became Jim Jesse's sponsors in 1959; the duo was the company's second major sponsorship, following Flatt Scruggs. In 1961, they debuted at the Grand Ole Opry; three years later, they became members of the Opry. Jim Jesse switched record labels in 1962, signing with Epic Records. The change in labels resulted in success for the duo, as Cotton Mill Man became their first charting country single in the summer of 1964. For the next few years, they continued in a straight bluegrass direction, scoring the occasional hit. In the late '60s, Jim Jesse adopted a more country-oriented direction, which resulted in their biggest hit singles, including the number 18 Diesel on My Tail.

In 1970, Jim Jesse re-signed to Capitol Records, and the first album they released under their new contract featured electric instruments. However, the duo quickly returned to a traditional bluegrass sound, since a bluegrass revival had gripped the attention of many country fans and college students across the United States. For the next two decades, the duo was a staple on the bluegrass festival scene, and they recorded for a variety of independent labels, including CMH, Rounder, and their own Old Dominion and Double J labels. In 1982, they had a minor hit single with North Wind, which was recorded with Charlie Louvin. ~ Stephen Thomas Erlewine & David Vinopal, Rovi 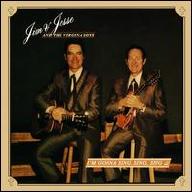 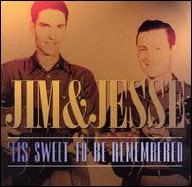 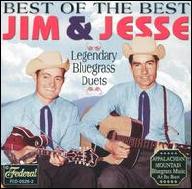 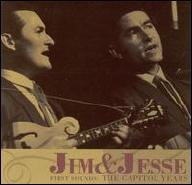 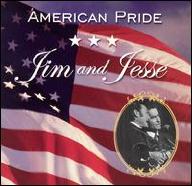 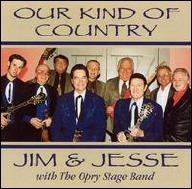 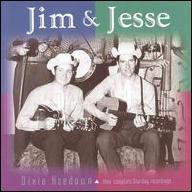 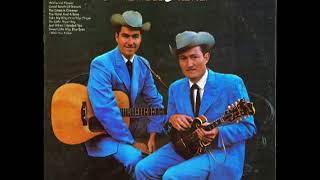 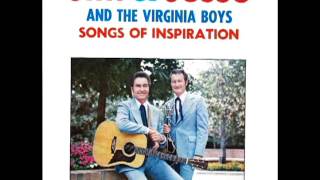 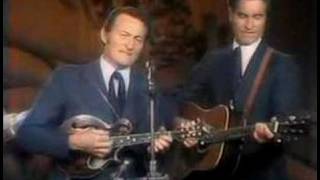 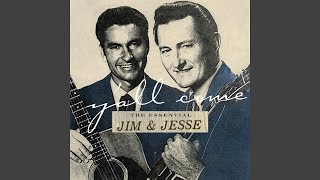 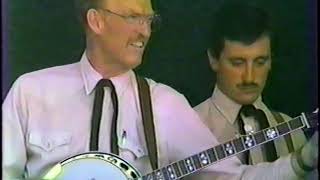 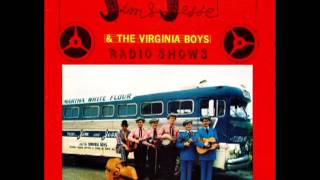