Close
Jon Gordon
Biography
This exceptional reed artist performs and records modern jazz deeply steeped in tradition in a discography of projects as both a sideman and leader dating back to the early '90s. Even the names of the labels he records for give an indication of what to expect, The Jon Gordon Quartet emerging on Chiaroscuro in 1992, a Thelonious Monk tribute coming out two years later on Criss Cross, and the Double Time outfit stepping up the pace with four different Gordon sides in three years, beginning with a fine flow of Currents in 1998.

Contrasts, released by Double Time in 2001, is a duet with pianist Bill Charlap, a regular associate. Production credits by Phil Woods are a strong hint of what kind of interest and backing Gordon has received from his mentors in mainstream jazz. As a teenager, Gordon studied with Woods. Another of Gordon's early influences was the arranger, composer, and conductor Maria Schneider. He mostly has been based out of his hometown of New York City, but did give the West Coast a try for a period during the '90s.

Gordon attended the Manhattan School of Music from 1984 through 1988 and started gigging professionally during this period with trumpeters Red Rodney and Roy Eldridge, guitarist Barney Kessel, trombonist Al Grey, drummer and bandleader Mel Lewis, and many others. Besides his own groups, Gordon is a member of the Jazz Nativity, an extended ensemble that constructs showcases for jazz legends including Latin jazz maestro Tito Puente, bass virtuoso Ron Carter, and the pianist who likes to Take Five, Dave Brubeck. ~ Eugene Chadbourne, Rovi 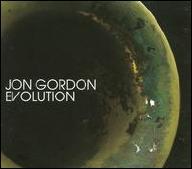 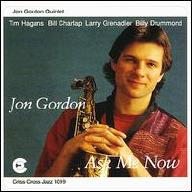 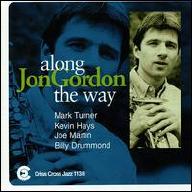 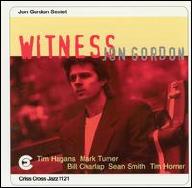 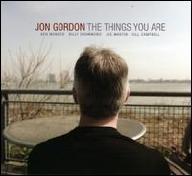 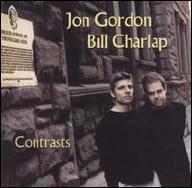 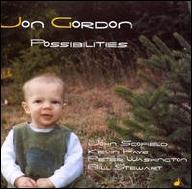 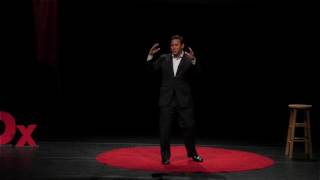 The Secrets That Drive Us To Greater Success | Jon Gordon | TEDxHilliard 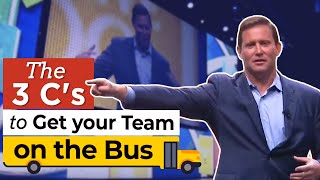 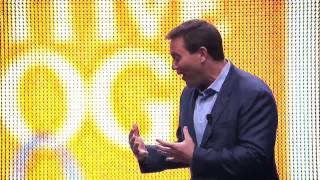 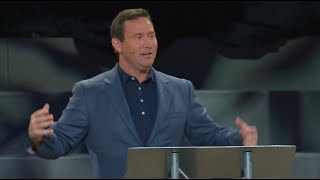 A Message for Teens (or Anyone) Struggling with Stress, Anxiety and Fear Right Now 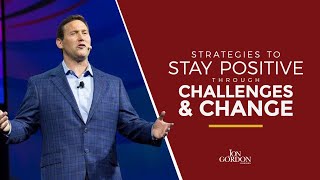 Strategies to Stay Positive Through Challenges and Change 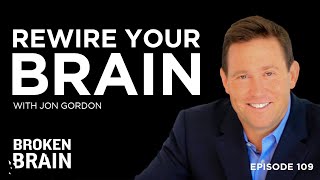 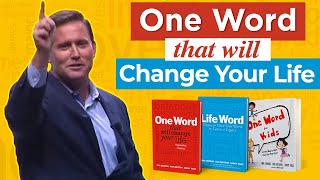 Jon Gordon - One Word that will Change Your Life
Available here: