Close
Borgore
from Tel Aviv, Israel
October 20, 1987 (age 34)
Biography
A dubstep producer and vocalist irreverent enough to pen a tune called "Act Like a Ho" ("but first do the dishes"), Israeli producer Asaf Borger, aka Borgore, creates a brash, aggressive form of metal-influenced EDM that he refers to as "gorestep." Born and raised in Tel Aviv, Borger played drums in a metal band called Shabira, and began producing tracks and remixes under the Borgore handle toward the end of the 2000s. In 2009, he released two online mixtapes (Goresteps Most Hated and Ice Cream Mixtape) and an EP (Gorestep, Vol. 1), and appeared on the 12" EP Viridian released by American label Terminal Dusk. His profile was raised by a spate of 2010 releases that were crude both lyrically and sonically. Ice Cream (featuring "Act Like a Ho" as a B-side) was issued on Trill Bass and "Birthday and the Black November" appeared on Audio Freaks, while Borgore Ruined Dubstep and Borgore Ruined Dubstep, Pt. 2 were the first releases on Borger's Buygore label. A fifth Borgore EP, Delicious, was released the following year, while Buygore remained active with other releases from Tomba, Bare, and Bare Noize.

Borger released Filthiest Hits...So Far on Sumerian Records in 2011, and mixed the first disc of Ministry of Sound's Sound of Dubstep compilation that year. Another mix album, Borgore's Misadventures in Dubstep, followed on Buygore in 2012. Several EPs/singles appeared on the label that year as well, including "Decisions," which featured guest vocalist Miley Cyrus. He continued to churn out releases and remixes during 2013 and 2014, including many singles and EPs for Spinnin' Records and Dim Mak. He collaborated with Waka Flocka Flame on the 2013 single "Wild Out," as his style was increasingly becoming more influenced by trap. Borgore's debut production album, #NEWGOREORDER, appeared on Dim Mak in July 2014. The Buygore Album followed early in 2015, and the year found Borgore collaborating with Addison ("School Daze") and G-Eazy ("Forbes"), in addition to releasing the Keep It Sexy EP. Continued remix commissions, as well as a batch of singles that included the Barrington Levy collaboration "Blast Ya," were scattered across 2016. ~ Andy Kellman, Rovi 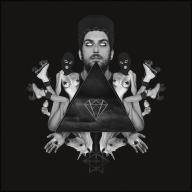 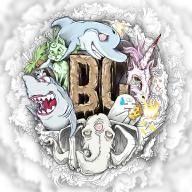 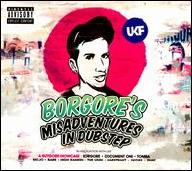 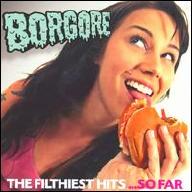 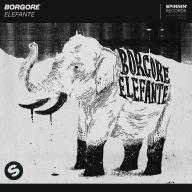 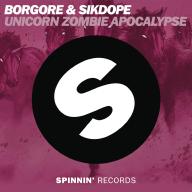 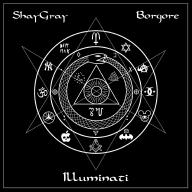 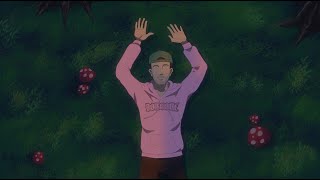 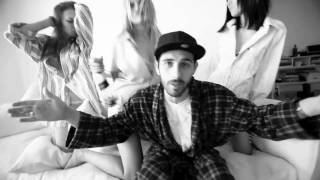 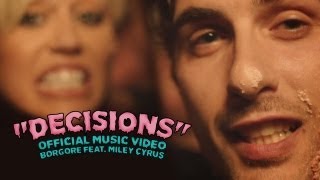 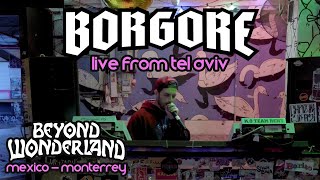 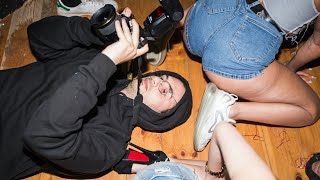 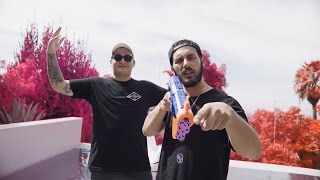 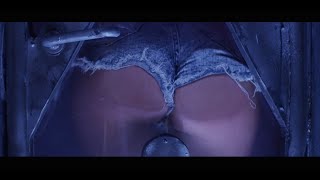