Close
Tom Walker
from Kilsyth, Scotland
December 17, 1991 (age 29)
Biography
Multi-instrumentalist and singer/songwriter Tom Walker blends hip-hop-inspired beats, eclectic samples, and traditional songwriting in his music. First breaking through with the gritty yet poignant 2017 hit "Leave a Light On," he scored a U.K. number one album in 2019 with his full-length debut, the gold-selling What a Time to Be Alive.

Born in Scotland and raised in Manchester, England, Walker grew up listening to Ray Charles, the Police, and Bob Marley from his father's record collection, and taught himself how to play drums, guitar, piano, and bass. After studying songwriting at London's College of Contemporary Music, Walker began making music in earnest, collaborating with his housemates -- who included members of Whilk Misky -- in their home studio. One of his songs, 2016's "Sun Goes Down," interpolated the '30s work song "I'll Be So Glad When the Sun Goes Down" and featured poet/musician Kojey Radical. The track earned acclaim and airplay on Radio 1, and Walker signed to Relentless soon after. His official debut single, "Fly Away with Me," arrived later that year. The Blessings EP was released in April 2017, along with a pair of singles, "Heartland" and "Leave a Light On." Walker started working with producer Mike Spencer on his debut album soon after, putting together 12 tracks of impeccably produced, soulful, contemporary pop. Preceded by the singles "My Way" and "Angels," the album, What a Time to Be Alive -- which took its title from the track "Blessings" -- was issued in March of 2019. Following the chart success of a re-recording of acoustic album track "Just You and I," a deluxe version of the album was issued later in the year. Walker won the award for British Breakthrough Act at the 2019 BRIT Awards. ~ Heather Phares, Rovi 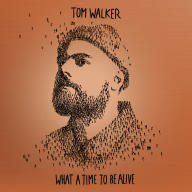 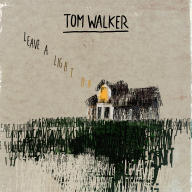 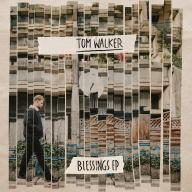 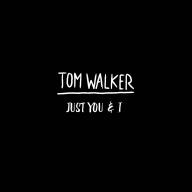 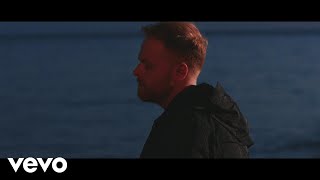 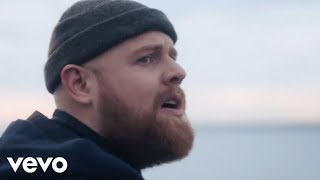 Tom Walker - Just You and I (Official Video) 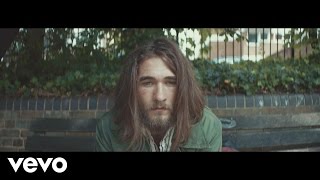 Tom Walker - Fly Away With Me (Official Video) 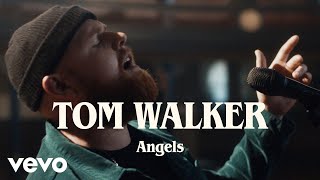 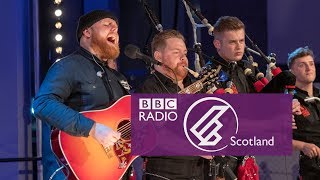 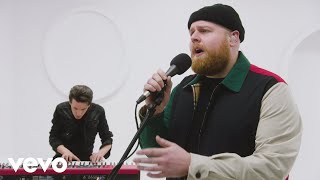 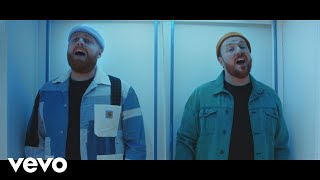 Tom Walker - Better Half of Me (Official Video)
Available here: