Close
Rory Fresco
Biography
Rapper Rory Fresco came to fame in 2016, after the autoplay feature of streaming platform Soundcloud queued his "LowKey" as the track to stream immediately after Kanye West's hit "Real Friends." Consequently licensed by Epic, "LowKey" significantly increased the profile of the Kansas City artist, who has since issued a slew of independent commercial singles and full-lengths, most notably True Story (2019).

Fresco, born Terrell Johnson, Jr., was on his way up when the digital-age phenomenon happened, but "LowKey" was at only 6,000 listens before "Real Friends" was posted by West. Within a day, the streaming total for "LowKey" had exceeded 400,000, and after it hit two million, Epic came calling. An announcement was made that the artist -- who coincidentally counts West, as well as Kid Cudi, among his inspirations -- had signed with the major label. Rory denied the signing, although "LowKey" did end up on Epic's streaming-only various-artists compilation Epic AF, with G-Eazy added to the song's remix. Rory's catalog multiplied in size during the last couple years of the 2010s. Independently, he issued over a dozen tracks, the full-length titles Pretty Death Machine and True Story, and the seven-track 816icko. ~ David Jeffries, Rovi 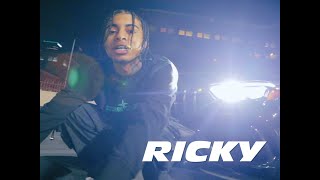 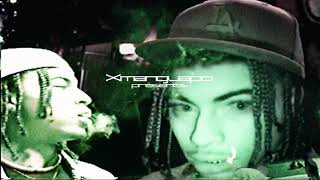 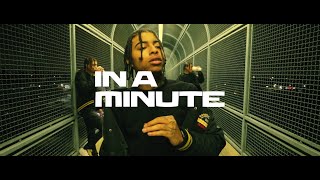 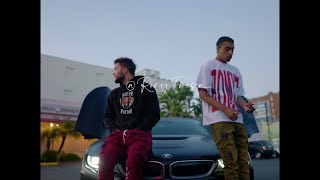 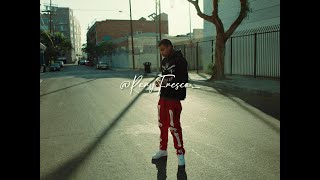 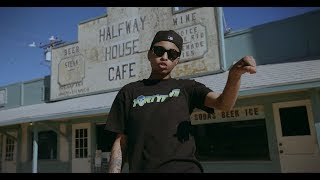 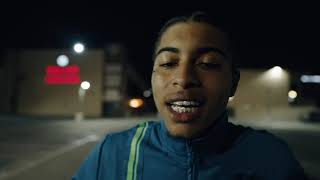