Close
Son Volt
from St. Louis, MO
Biography
Led by vocalist, guitarist, and songwriter Jay Farrar, Son Volt became one of the leading bands in the alternative country community, attracting critical praise and an audience that was loyal if not always large. Dominated by Farrar's commanding and resonant vocals, his Neil Young-influenced lead guitar work, and a lyrical and melodic palette that took a rueful look at the changing American landscape, Son Volt made a striking debut with 1995's Trace, whose patchwork of contemplative quiet numbers and anthemic rockers would set the template for the group's best work. Farrar eased up on his country and roots-rock influences on 1998's Wide String Tremolo, but after putting the group on hiatus, he returned with a new lineup but a familiar musical approach on 2005's Okemah and the Melody of Riot and 2007's The Search. Farrar later let his country influences take the lead on 2013's Honky Tonk and experimented with the blues on 2017's Notes of Blue.

Jay Farrar first made an impression on music fans as the co-founder, with Jeff Tweedy, of seminal alt-country group Uncle Tupelo. After touring in support of their 1993 masterpiece Anodyne, Uncle Tupelo split up over long-simmering creative differences between Farrar and Tweedy. Tweedy recruited much of the band's final lineup to form Wilco, while Farrar teamed up with original Tupelo drummer Mike Heidorn to form Son Volt, the more traditionally minded of the two Tupelo offshoots. Joined by brothers Jim Boquist (bass) and Dave Boquist (guitar, fiddle, banjo, fiddle, steel guitar), the band signed to Warner Bros. and released its debut album, Trace, in 1995. It was greeted with excellent reviews from most critics, offering a set of stark, subtle, mostly downbeat songs that drew from traditional country, folk, and roots rock. The single "Drown" was successful on both college and rock radio, and the band subsequently added unofficial fifth member Eric Heywood on mandolin and pedal steel for its second album, 1997's Straightaways.

While Straightaways mined stylistic territory similar to Trace, it wasn't as dynamic or engaging and not as celebrated by the press, and although 1998's Wide Swing Tremolo was a noticeably harder-rocking affair, the erosion of critical support for the group continued. After touring behind Wide Swing Tremolo, Son Volt went on hiatus in 1999, though they refused to call it a breakup. Farrar debuted as a solo artist with the 2001 album Sebastopol, and released two more solo albums in 2003 (Terroir Blues) and 2004 (Stone, Steel Bright Lights). In 2005, Rhino issued a Son Volt collection, Retrospective: 1995-2000, which lent weight to the belief that the group had called it a day. But Son Volt weren't over, and Farrar revived the nameplate in July 2005 with a new edition of the group. For the album Okemah and the Melody of Riot, recorded in St. Louis and released by the Sony imprint Legacy Recordings, Farrar was joined by drummer Dave Bryson, bassist Andrew Duplantis, and ex-Backsliders guitarist Brad Rice. The Search followed in early 2007, followed by American Central Dust in 2009, the group's first release for the venerable roots music label Rounder Records. American Central Dust also debuted a new Son Volt lineup, with Farrar joined by Chris Masterson on guitar, Mark Spencer on steel guitar and keyboards, and the previous rhythm section of Duplantis and Bryson. Honky Tonk, a sort of homage to the Bakersfield country sound full of pedal steel guitars and twin fiddles, arrived early in 2013.

In 2015, Rhino Records marked the 20th anniversary of the release of Trace with an expanded and remastered edition of the album, including Farrar's original songwriting demos for the album and tracks from a Son Volt concert recorded in New York City in February 1996. Farrar supported the re-release with a solo tour in which he performed the album's songs in full. Farrar reconvened Son Volt in 2016 to record a new album, Notes of Blue, which was released in February 2017. The album, in which the bandmembers indulged their taste for classic blues music, was released by Farrar's Transmit Sound label through a distribution deal with Thirty Tigers. Notes of Blue also saw more personnel changes for Son Volt, featuring Farrar, Spencer (this time on bass, side guitar, and piano), fiddler Gary Hunt, pedal steel player Jason Kardong, and drummer Jacob Edwards. In 2018, Farrar delivered expanded editions of Okemah and the Melody of Riot and The Search through Transmit Sound, and March 2019 brought the album Union, whose songs dealt with the economic and political malaise of the American working class. For this project, the Son Volt lineup was Farrar on vocals and guitars, Chris Frame on guitars, Andrew Duplantis on bass, Mark Spencer on keyboards, lap steel, and acoustic slide guitar, and Mark Patterson on drums. ~ Steve Huey & Mark Deming, Rovi 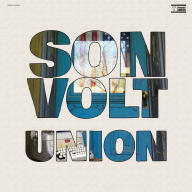 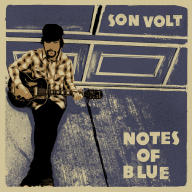 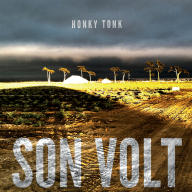 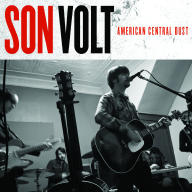 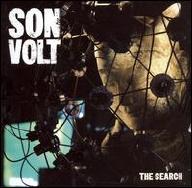 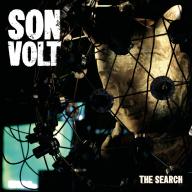 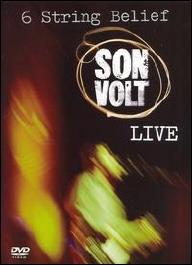 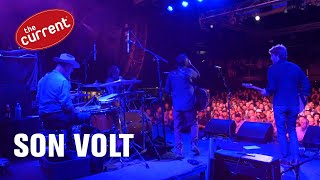 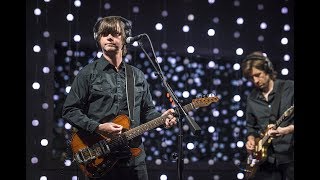 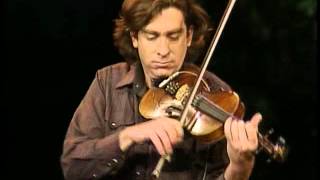 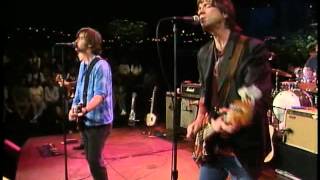 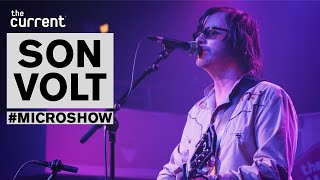 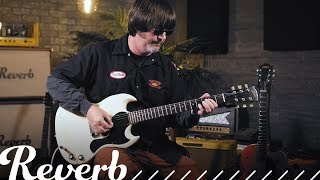 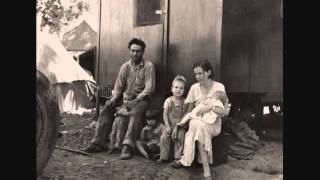