Close
Waka Flocka Flame
from Queens, NY
May 31, 1986 (age 35)
Biography
One of the biggest commercial rap breakouts of the late aughts and early 2010s was that of Waka Flocka Flame, an Atlanta-based artist who crashed the Top 20 of the Billboard R&B/hip-hop chart with "O Let's Do It" (2009), a boisterous collaboration with producer L-Don Beatz. That hit led to Flockaveli (2010), a Top Ten album armed with "Hard in da Paint" and "No Hands," similarly rowdy and memorable hits that were quickly RIAA-certified. After releasing Ferrari Boyz (2011), a duo album with the supportive Gucci Mane, Waka Flocka followed up with a second Top Ten LP, Triple F Life: Friends, Fans, and Family (2012). Since then, he has multiplied his number of intermediate mixtape releases -- including a stylistic if no less hedonistic diversion into EDM -- as his fans have yearned for the promised proper sequel to Flockaveli.

Juaquin James Malphurs was born in the South Jamaica neighborhood of Queens in New York City. At the age of nine, he moved with his family to Riverdale, Georgia. Nicknamed Waka by his cousin (after a catch phrase of Muppets character Fozzie Bear), and later Flocka Flame by early supporter Gucci Mane, Malphurs established himself as a rapper north of Riverdale in nearby Atlanta. As part of Gucci Mane's Brick Squad collective, Waka Flocka Flame debuted in 2009, during which he released several mixtapes and after striking a deal with major-label Warner Bros. hit number 12 on Billboard's R&B/hip-hop chart with "O Let's Do It." The track had originally appeared on his first tape, Salute Me or Shoot Me, and was included on the proper album Flockaveli, which followed in October 2010. Flockaveli entered the Billboard 200 chart at number six and was the source of three additional singles, including the smash hits "Hard in da Paint" (number 28 R&B/hip-hop, and RIAA-certified gold) and "No Hands," featuring Roscoe Dash and Wale (number two R&B/hip-hop, number 13 pop, and certified triple platinum). Additionally that year, Waka Flocka was featured on another charting single, Gucci Mane's "Bingo."

Waka Flocka and Gucci Mane then co-headlined Ferrari Boyz, involving Brick Squad associates such as Wooh da Kid, Frenchie, and Slim Dunkin. It reached number 21 on the Billboard 200 in August 2011. Within two months, Waka Flocka issued the Drake collaboration "Round of Applause" (number 15 R&B/hip-hop) as the first taste of his second solo album. That December, Dunkin was murdered. Mourning the loss, Waka Flocka delayed the completion of his second album, but it materialized in June 2012. Titled Triple F Life: Friends, Fans Family, the LP went straight to number ten and contained additional hits in "I Don't Really Care" (featuring Trey Songz) and "Get Low" (featuring Nicki Minaj, Tyga, and Flo Rida).

In 2013, Waka Flocka promised a sequel to Flockaveli as his third solo album. Around this time, some legal conflicts with Gucci Mane came to a head, and tragedy struck again that December when Waka's younger brother KayO Redd committed suicide. Throughout the next few years, Waka, no longer with Brick Squad, added to his torrent of secondary mixtape recordings. Although he announced the imminence of an EDM-oriented album, Turn Up Godz, it didn't arrive, but he still indulged in electronic dance music during 2015 with a like-titled tape The Turn Up Godz Tour, and hit the Top 40 in Canada as the featured artist on Mia Martina's "Beast." A stream of mixtapes and guest appearances -- the latter primarily on deep LP and tapes -- followed through 2018. ~ Andy Kellman, Rovi 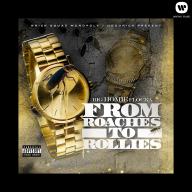 From Roaches to Rollies
2013 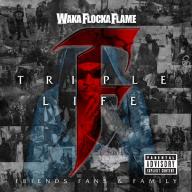 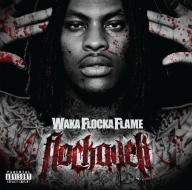 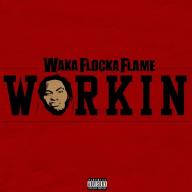 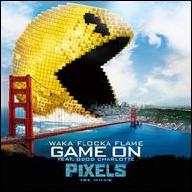 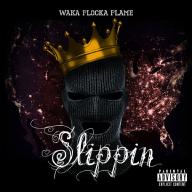 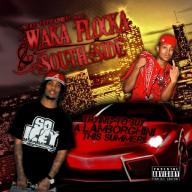 Trying to Buy a Lamborghini This Summer
2012
Videos
Close 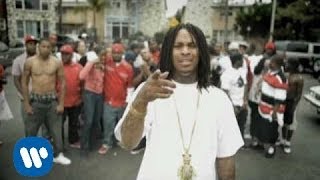 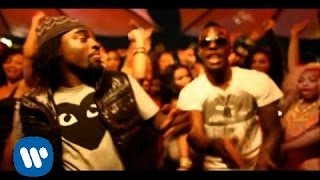 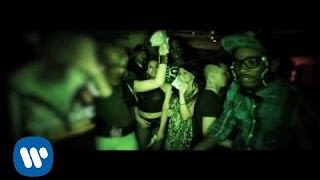 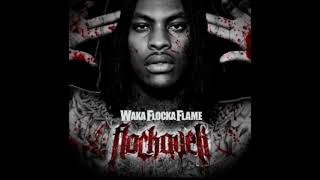 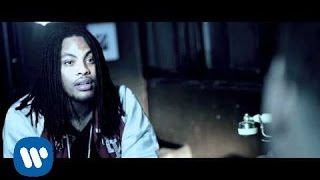 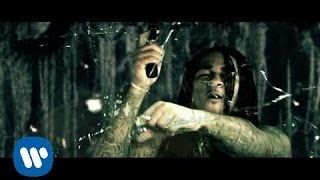 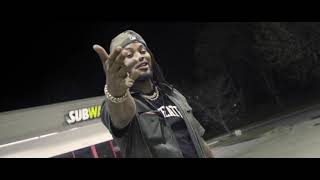