Close
Fred the Godson
January 1, 1985 - April 23, 2020 (age 35)
Biography
Bronx rapper Fred the Godson grew through prolific output and steady collaboration, releasing solid mixtapes throughout the 2010s and working on tracks with better-known rappers. He brought East Coast grit and understated humor to his lyrics, filling projects like 2019's God Level with clever personality. He died in April 2020 of complications from COVID-19.

Fred the Godson was born Frederick Thomas in 1985. The Bronx native began freestyling in the early 2000s and by the end of the decade he'd become a recognized talent both regionally and beyond. In 2010 he issued both his debut mixtape Armageddon as well as the DJ Drama-hosted City of God. In 2011 he was included as part of XXL magazine's Freshman class, an annual cover feature that gathered together the most promising rappers yet to break through to a larger audience. He was in good company, standing alongside other 2011 picks like Kendrick Lamar and Mac Miller. He continued to release new music steadily, offering up mixtapes like 2012's Gordo Frederico and 2014's Fat Boy Fresh at the rate of about one per year. He also became a regular guest DJ on New York station Hot 97 in this time. His output lagged for a short time, but he then came back more energized. A period between 2019 and 2020 saw the release of three back-to-back mixtapes God Level, the Jay Pharaoh collaboration Training Day and Payback. In April of 2020, he entered the hospital with asthma and kidney issues related to contracting COVID-19. He died on April 23 at the age of 35. ~ TiVo Staff, Rovi 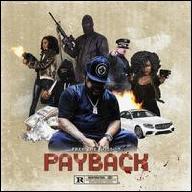 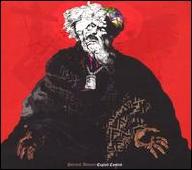 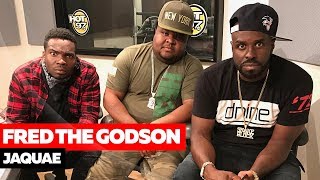 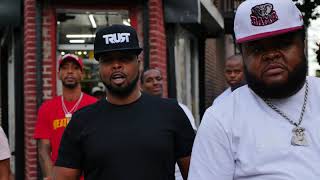 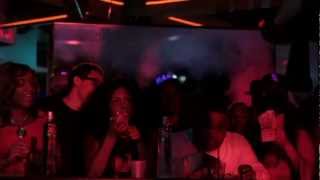 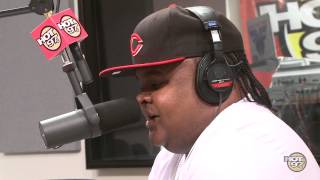 Fred The Godson Freestyles On Flex 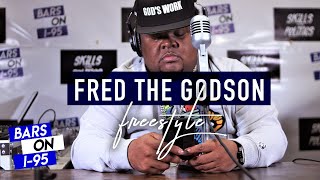 Fred The Godson Bars On I-95 Freestyle 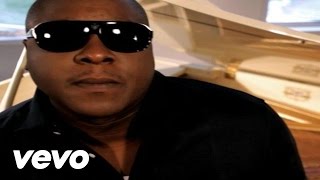 Jadakiss - Toast To That ft. Fred The Godson
Available here: