Close
BBC Radiophonic Workshop
from Maida Vale, London, England
formed January 1, 1958 (age 63)
Biography
For decades the BBC Radiophonic Workshop has produced the majority of incidental electronic music broadcast over British air waves, their adherence to cutting-edge technology pioneering countless creative innovations. The department was formed in 1956, when senior studio manager Desmond Briscoe and music studio manager Daphne Oram agreed upon the need "for something other than normal orchestral incidental music"; a year later, the Radiophonic staff produced one of their first experimental radio productions, Private Dreams and Public Nightmares, and in 1958 they were awarded their own studios at the BBC's Maida Vale facility, complete with a budget of £2,000. The first popular television series to feature a Radiophonic soundtrack, #Quatermass and the Pit, premiered soon after; before long the crew was responsible for scoring over 150 programs a year, the majority of them for TV.

In 1963, the Radiophonic Workshop's Ron Grainer outlined his ideas for the theme to a new science fiction series being developed for television; a few weeks later, the completed track was produced by Delia Derbyshire, the end result -- the title theme for the cult classic #Doctor Who -- becoming perhaps the most popular piece in the BBC oeuvre. (Grainer also went on to author much of the incidental music heard in the groundbreaking series #The Prisoner.) In 1964, John Read combined flute and bass with electronic sounds, the first time musicians were employed in tandem with machines -- now a BBC trademark --and it's a convention that remains in place today. Still, the electronic resources at the Radiophonic staff's disposal were fairly primitive throughout much of the '60s, consisting primarily of sine and square waves as well as white noise; only at the end of the decade did they acquire their first Moog and VCS3 synthesizers.

By the mid-'70s, the Radiophonic arsenal also included a Roland Vocoder, its disembodied vocal textures first used by Malcolm Clarke in an award-winning adaptation of Ray Bradbury's #And There Shall Come Soft Rains. In 1977, Paddy Kingsland introduced polyphonic synths on his theme for Radio 4's PM show, and three years later he was the first to use a Fairlight CMI in his score for a TV adaptation of #The Hitch-Hiker's Guide to the Galaxy. By 1985, all of the Radiophonic's studios were equipped with samplers, with Apple Macs installed a year later; by the end of the decade, a totally automated studio was up and running, complete with MIDI routing, and by the '90s, hard-disk recording and sequencing were the norm. Throughout its long existence, the Radiophonic Workshop also released a number of albums, many of them sampled endlessly by contemporary electronica acts. ~ Jason Ankeny, Rovi 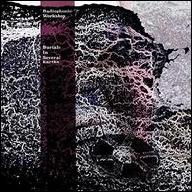 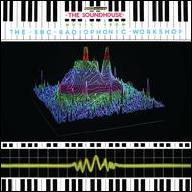 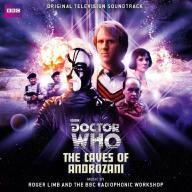 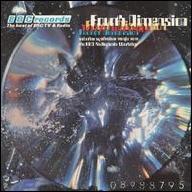 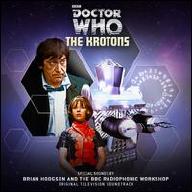 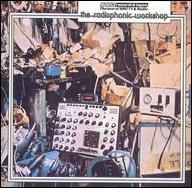 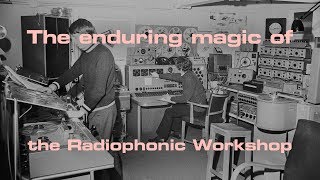 The enduring magic of the Radiophonic Workshop | Resident Advisor 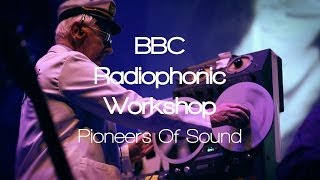 Pioneers Of Sound: The story of the BBC Radiophonic Workshop 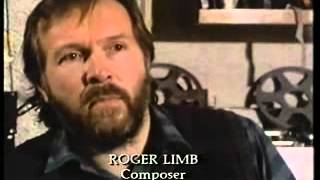 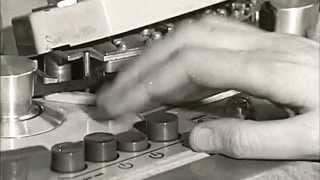 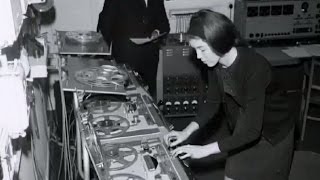 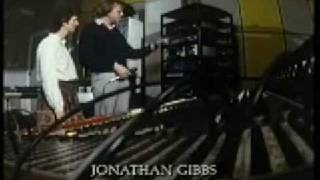 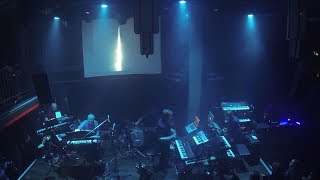