Close
Louisa Johnson
from Essex, England
January 11, 1998 (age 24)
Biography
Essex-born Louisa Johnson was the winner of the 2015 edition of British reality television music competition The X Factor. In 2014 she auditioned for Britain's Got Talent, but failed to get past the first audition, due to her being, in her words, too young and unprepared, and described her unsuccessful audition as "boring." She was, however, subsequently invited to audition for The X Factor.

At the age of 17, she was the youngest winner in the program's 15-series history and the first female winner since Alexandra Burke in 2008. Mentored throughout the series by Rita Ora, Johnson triumphed over her competition by performing songs such as Michael Jackson's "Billy Jean," James Bay's "Let It Go," and a vivacious cover of Aretha Franklin's "Respect" in the glamorous Judges Houses round of the competition.

Her first single following her victory was a cover of "Forever Young" by Bob Dylan. Released the day after the X Factor final, it entered the U.K. singles chart at number nine but failed to climb any higher, becoming the lowest ever position on entry for an X Factor winner's debut single. Her debut full-length album was slated for release in February 2016 on Simon Cowell's Syco Music label. ~ Simon Spreyer, Rovi 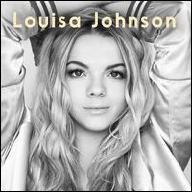 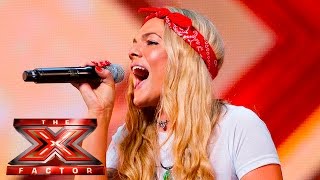 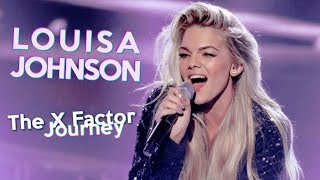 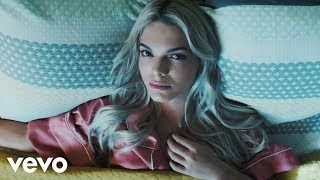 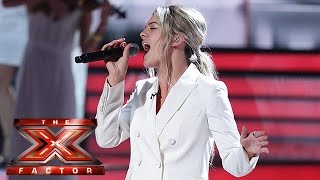 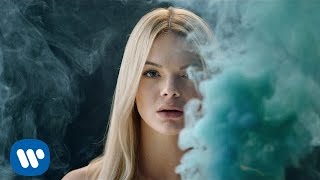 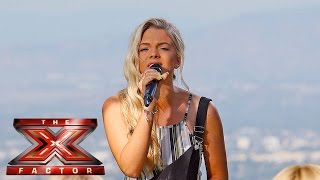