Close
C-Murder
from New Orleans, LA
March 9, 1971 (age 50)
Biography
Part of the No Limit family, Louisiana rapper C-Murder first rose to fame in the mid-'90s. His trio TRU, along with brothers Silkk the Shocker and Master P, scored a hit in 1997 with True 2 Da Game, the group's sophomore album, which sold over two million units in its first year. After appearing on various No Limit releases as a featured guest, C-Murder released his solo debut, Life or Death, in 1998, and followed it with subsequent albums like 1999's Bossalinie and 2000's Trapped in Crime at a steady clip. Even jailtime couldn't stop C-Murder, who continued to record new music while serving a life sentence, sporadically releasing albums like 2015's Ain't No Heaven in the Pen and 2021's Give Me Freedom or Give Me Death.

C-Murder was born Corey Miller in 1971. Born and raised in New Orleans, Miller served in the U.S. Military before returning to his hometown and falling into a music career around 1993.

C-Murder made his first recorded appearance as a member of TRU, a trio that also featured his brothers Master P and Silkk the Shocker. Their first album, True, was released in 1995 and was followed by Tru 2 Da Game in 1997. That year, C-Murder appeared on a number of No Limit releases, including Master P's Ghetto D and the I'm Bout It soundtrack. In the spring of 1998, he released his solo debut, Life or Death; Bossalinie followed a year later. In 2000, he reached superstar status, first with his appearance in the 504 Boyz smash hit "Wobble Wobble," then with his third and most successful album yet, Trapped in Crime, propelled by the commercial success of its C-Murder/Snoop Dogg/Magic collaboration "Down for My N's." This album also signaled the launch of Tru Records, C-Murder's new label, which promised to be accompanied by a clothing line and successive releases.

His 2002 release, Tru Dawgs, was a test for the label but was preceded by C-Murder's arrest for shooting someone in a nightclub. He went to jail right after the album was finished and was there when the CD was released. Master P has been a vocal supporter of C-Murder since the incident, claiming that he wasn't involved and it was a case of mistaken identity. Regardless of Master P's support, C-Murder was convicted and sentenced to life in prison on October 1, 2003. Allowed to record from behind bars, the rapper released The Truest $#! I Ever Said in early 2005.

In March 2006, the Louisiana Supreme Court dismissed his conviction and C-Murder was released on a $500,000 bond. He was originally placed under house arrest pending a retrial on a second-degree murder charge, but after a couple months the judge allowed the rapper to travel in the Orleans and Jefferson parishes as long as it was during the daytime. Tru Story: Continued arrived in 2006 and was followed two years later by the album Screamin' 4 Vengeance along with C-Murder's first novel, Death Around the Corner. On August 5, 2009 he was brought up on second degree murder charges, and nine days later he was found guilty and sentenced to life imprisonment. While locked down, C-Murder continued releasing new music, issuing sporadic mixtapes such as 2013's Ricochet, 2016's Boosie Badazz collaboration Penitentiary Chances, and his politically charged 2021 album Give Me Freedom or Give Me Death. ~ Stephen Thomas Erlewine & David Jeffries, Rovi 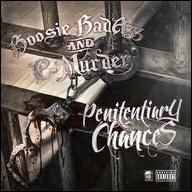 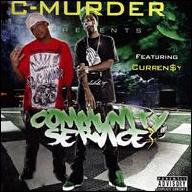 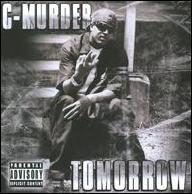 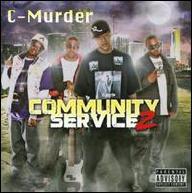 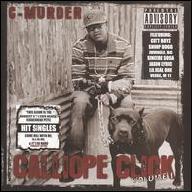 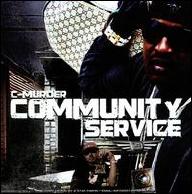 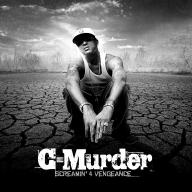 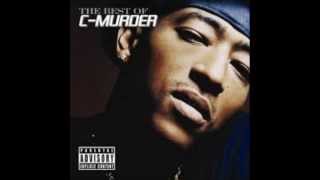 C-Murder- Down For My Niggas 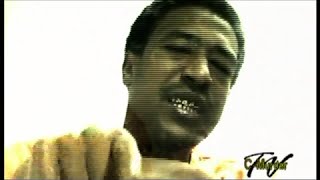 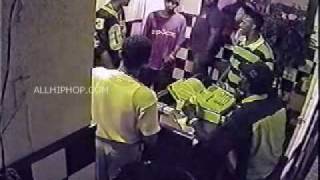 Footage Of C Murder Shootin' in the nightclub 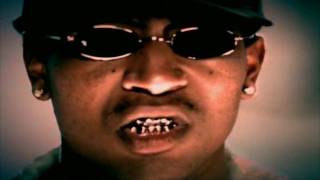 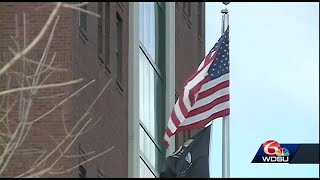 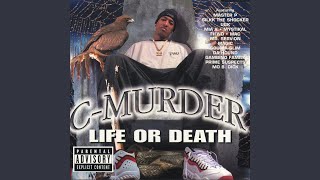 Where I'm From
Available here: