Close
Joe Locke
from Palo Alto, CA
March 18, 1959 (age 61)
Biography
Percussionist Joe Locke is a highly-regarded performer and composer, known for his expressive, swinging style on both the vibraphone and drums. Emerging in the late '80s, Locke initially established himself as a reliable hard-bop player working alongside Eddie Henderson, Freddy Cole, Eric Alexander, and others. He also showcased his deep sense of the jazz tradition with albums like 1994's Longing, and 1999's Mutual Appreciation Society with pianist David Hazeltine. Beginning the '00s, Locke gained further plaudits issuing more ambitious works like 2003's Four Walls of Freedom, a six movement suite based on the writings of monk Thomas Merton, and his 2005 Milt Jackson-tribute Rev-elation. A five-time recipient of the Jazz Journalists Association's "Mallet Instrumentalist of the Year" Award, Locke was also inducted into the Music Hall of Fame of his hometown of Rochester, New York in 2016.

Born in Palo Alto, California in 1959, Locke was still a child when he moved with his family to Rochester, New York. It was there that he first started playing piano and drums around age eight, before taking up the vibraphone at age thirteen. Encouraged by his father, a music teacher, Locke initially played in rock bands. However, by his teens he had discovered jazz, and was soon imbibing the work of his idols Bobby Hutcherson and Milt Jackson. After high school, he honed his skills at the Eastman School of Music where he gained valuable tutoring from noted educators like John Beck, Gordon Stout, and Ted Moore.

In 1981, he moved to New York City, where he eventually found work playing or recording as a sideman for luminaries like Kenny Barron, Freddy Cole, Marvin Smitty Smith, Jerry Gonzalez, and others. He also began flexing his compositional skills, supplying the score for the independent film/documentary El Salvador: Another Vietnam. As a leader, Locke debuted with 1990's Present Tense on the Danish SteepleChase label. More albums followed for the label including 1994's But Beautiful with pianist Kenny Barron, 1994's Longing, and 1996's Inner Space.

Also during this period, he toured Japan with Eddie Henderson and recorded with artists like Grover Washington, Jr., Dianne Reeves, George Cables, Barbara Dennerlein, and the Mingus Big Band, among others. He then moved to Milestone/Fantasy's roster with 1995's Moment to Moment: The Music of Henry Mancini. His subsequent Milestone dates included 1997's Sound Tracks (which concentrated on songs from famous films) and 1998's Slander (And Other Love Songs). In 1999, he paired with pianist David Hazeltine, bassist Essiet Essiet, and drummer Billy Drummond for Mutual Appreciation Society.

In the 2000's, he formed a fruitful relationship with John Priestley's Sirocco Jazz Ltd. label, issuing albums like Beauty Burning with pianist Frank Kimbrough and drummer Jeff "Tain" Watts, and 2001's Storytelling with vocalist Mark Ledford and keyboardist/co-producer Henry Hey. His Storytelling band was also on board for 2002's State of Soul. A year later, he issued the sophisticated Four Walls of Freedom, a six movement suite based on the writings of monk Thomas Merton. Locke then joined pianist Mike LeDonne, bassist Bob Cranshaw, and drummer Mickey Roker for the 2005 Milt Jackson-tribute Rev-elation on Sharp Nine Records. Over the next several years, Locke stayed busy, pairing with longtime associate pianist Geoff Keezer, for 2006's Live in Seattle, and issuing the 2007 quartet dates Sticks and Stones, and 2008's Force of Four which featured a guest appearance by saxophonist Wayne Escoffery.

For the Love of You arrived in 2010, and featured Keezer, along with bassist George Mraz, and drummer Clarence Penn. The atmospheric session Via appeared in 2011, and found Locke collaborating with Keezer, and multi-reed player Tim Garland. Keezer was also on board for 2012's Signing on Motéma Music, as were drummer Terreon Gully, and bassist Mike Pope. More efforts followed for the label including 2013's Lay Down My Heart: Blues Ballads, Vol. 1 , 2015's Love is a Pendulum. In 2018, Locke returned with Subtle Disguise, a nuanced album featuring contributions by saxophonist David Binney, guitarist Raul Midón, and others. Along with originals, the album included covers of Bob Dylan's "Who Killed Davey Moore?," and Blind Willie Johnson's "Motherless Children." ~ Matt Collar, Rovi 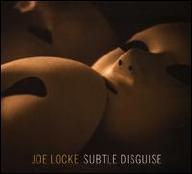 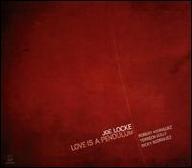 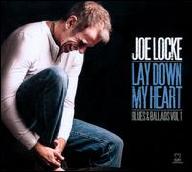 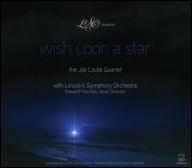 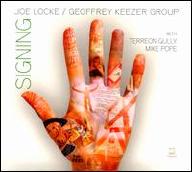 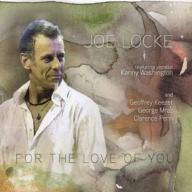 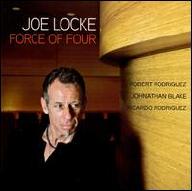 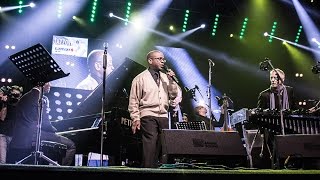 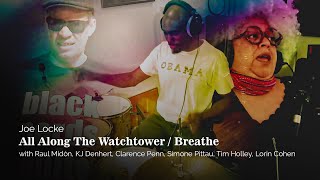 Joe Locke 'All Along The Watchtower / Breathe' 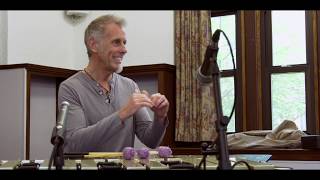 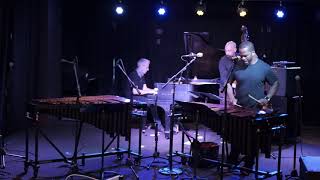 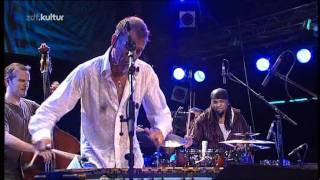 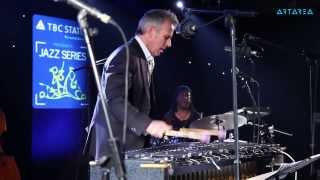 Joe Locke "I Can't Make You Love Me" 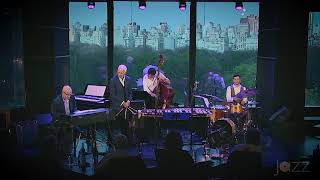