Close
Country Gazette
from United States
formed January 1, 1971 - January 1, 1988 (age 17)
Biography
One of the most influential bluegrass acts of the '70s -- as well as one of that decade's most popular country artists in Europe -- Country Gazette blended bluegrass with country-rock and, in the process, sowed the seeds for the newgrass movement of the '80s. The Los Angeles-based band was originally formed in 1971 by fiddler Byron Berline, bassist Roger Bush, and banjoist Billy Ray Latham, who had all played with Dillard Clark. The trio added guitarist Herb Pedersen, who was quickly replaced by Alan Munde. Shortly after the band's formation, Berline and Bush played on the Flying Burrito Brothers' Last of the Red Hot Burritos album, which turned out to be the last album the group would release before breaking up; they would reunite later in the decade. Berline and Bush convinced guitarist Kenny Wertz to join Country Gazette during the Burrito sessions and, following the Burritos' dissolution, the trio returned to Country Gazette and finished recording the band's debut, A Traitor in Our Midst.

A Traitor in Our Midst was released on United Artists in 1972. During the summer of that year, Country Gazette played gigs at Disneyland and soon landed opening spots for Steve Miller, Crosby Nash, and Don McLean, which indicated that the group was aiming for a more rock-oriented audience. Later that year, they recorded and released the Live in Amsterdam album. Their second studio album, Don't Give Up Your Day Job, appeared in 1973. Following its release, the band switched labels, signing with the European-based Ariola, which released Bluegrass Special later in 1973. As the location of their record label indicated, the band was more popular in Europe than America.

In 1975, Byron Berline left the band and formed Sundance; Roger Bush left that same year. The following year, Country Gazette added guitarist/mandolinist/vocalist Roland White to its lineup and released Live. After its release, the band added fiddler Dave Ferguson and released Out to Lunch on the American independent label Flying Fish; in Europe, the album was called Sunny Side of the Mountain. Following the recording of Out to Lunch, Wertz left the band. Two albums -- 1977's What a Way to Earn a Living, which was recorded with Berline, not Ferguson, and 1979's All This, and Money, Too! -- followed on Ridge Runner.

American and Clean and America's Bluegrass Band appeared on Flying Fish in 1981 and 1982, respectively. The group disbanded after the release of America's Bluegrass Band, but re-formed in 1983. The reunited lineup featured Roland White, banjoist Alan Munde, bassist Mike Anderson, and dobroist Gene Wooten. For the next five years, the band toured America and Europe. Country Gazette broke up for a second and final time in 1988. Roland White joined the Nashville Bluegrass Band after the group's split. ~ Stephen Thomas Erlewine, Rovi 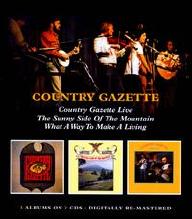 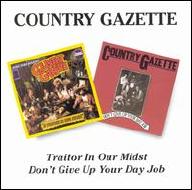 Traitor in Our Midst/Don't Give Up Your Day Job
1995 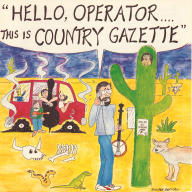 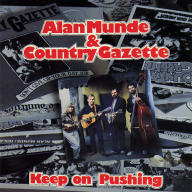 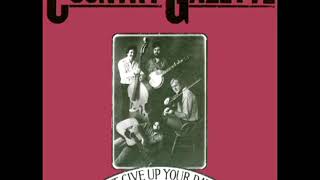 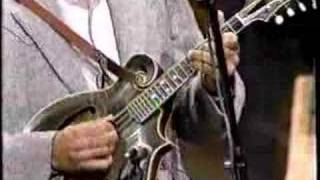 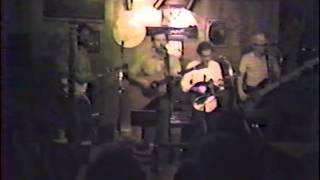 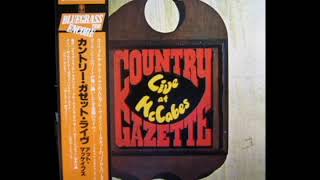 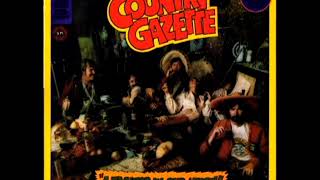 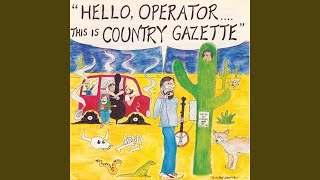 Uncle Clooney Played the Banjo (But Mostly Out of Time)
Available here: