Close
Raoul Björkenheim
from Los Angeles, CA
January 1, 1956 (age 64)
Biography
Born in Los Angeles in 1956, guitarist Raoul Björkenheim moved back and forth between Finland and the U.S. for 25 years. After graduating from the Berklee School of Music in Boston, Mass., he moved to Helsinki, Finland and integrated his interest in ethnic and electronic musics into his work with various bands.

Björkenheim formed Krakatau as an offshoot of the Edward Vesala Sound Fury band, with whom he was then performing. Krakatau recorded its first LP, Ritual, in 1988. Björkenheim's guitar was colored by feedback and distortion, coupled with dual horns influenced by Ornette Coleman and Albert Ayler, and a rhythm section anchored by two drummers.

For the next album, Alive, Björkenheim pared the group to a trio, giving the recording more of a rock feel.

The first two LPs were released only in Finland, but Krakatau's next two albums, Volition and Matinale, were recorded for the German ECM label and distributed worldwide.

Ritual was re-released on CD by Cuneiform in 1996 with 15 minutes of bonus material and marked the beginning of a non-exclusive but decades-long relationship with the label. Two years later, Björkenheim collaborated with guitarist Nicky Skopelitis for Revelator; produced by Bill Laswell, it also featured Bill Buchen on tabla, log drum, and water drum.

The second collaboration with the label was the dark, ironically titled Apocalypso, scored for 30 guitars, eight basses, and four sets of drums, all played by Björkenheim. Unfortunately, it was issued a week after the 9/11 terrorist attacks. Despite its ominous entrance, it received widespread critical acclaim and was nominated for a 2002 Nordic Music Council (NOMUS) Prize in Scandinavia. Also in 2002, the guitarist recorded his first album with bassist Ingebrigt Håker Flaten and drummer Paal Nilssen-Love, known as and titled Scorch Trio for Rune Grammofon and followed it in 2003 with a duo recording with Austrian composer/drummer Lukas Ligeti entitled Shadowglow for TUM. Bjorkenheim self-released the solo CD-R album 14 Days later the same year. 2004 saw the release of Scorch Trio's second offering, Luggumt. The guitarist spent the next three years as a soloist with the Helsinki Symphony Orchestra, the Avanti Chamber Orchestra, the Radio Symphony Orchestra, and the Tampere Philharmonic, and has composed for them all. He also spent time writing for, arranging, recording, and playing with several artists including Uusi Fantasia and Marzi Nyman.

2007 marked a return to Björkenheim's prolific spate of activity. TUM released The Sky Is Ruby, the debut offering from a UMO Jazz Orchestra project with Juhani Aaltonen, and Iro Haarla, and Live in Finland by Scorch Trio as well as their third studio effort Brolt. The following year, a historic document by Björkenheim in a trio setting with William Parker and Hamid Drake entitled DMG The Stone, Vol. 2 was issued to universal critical acclaim, as was the debut of another new group called Box with Morgan Ågren, Ståle Storløkken, and Trevor Dunn.

After some touring and a well-deserved break, Björkenheim returned with vengeance in 2010: Scorch Trio issued a fourth studio album in Melaza, the UMO Jazz Orchestra released UMO Plays the Music of Raoul Björkenheim: Primal Mind, and electronic composer Paul Schütze issued an archival performance of himself, the guitarist, Clive Bell, and Simon Hopkins entitled Third Site Live 1999, and contributed a track to the compilation I Never Meta Guitar: Solo Guitars for the 21st Century for Clean Feed. ?

In 2011, Made in Norway, the final Scorch Trio album (with special guest Mars Williams), was issued by Rune Grammofon. The same year, Björkenheim, Bill Laswell, and Morgan Ågren issued the globally acclaimed Blixt through Cuneiform. DMG (Downtown Music Gallery) presented Kalabalik, a trio date that featured the guitarist in the company of fellow axeman Anders Nilsson and drummer Gerald Cleaver. Over the next three years, Björkenheim traveled between Norway and Finland, toured, and collaborated with other musicians.

The guitarist debuted his eCsTaSy quartet on Cuneiform with bassist Jori Huhtala (Panu Savolainen Toivo), drummer Markku Ounaskari (Iro Haarla Sextet, TUMO), and saxophonist Pauli Lyytinen (Astro Can Caravan) in 2015. The band toured relentlessly for a year. Björkenheim took a short break, but in 2017 appeared on both volumes of Sky Music: A Tribute to Terje Rypdal, worked with Hideo Yamaki, Laswell, Mike Sopko, and Dominic James on Inaugural Sound Clash (For the 2 Americas), and the Cuneiform-released Beyond, the debut album by the Raoul Björkenheim Triad with drummer Ilmari Heikinheimo (Edward Vesala Sound Fury), and bassist Ville Rauhala (Black Motor). ~ Jim Dorsch, Rovi 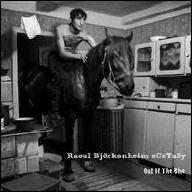 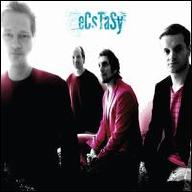 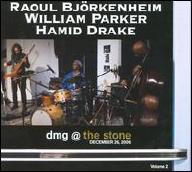 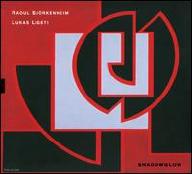 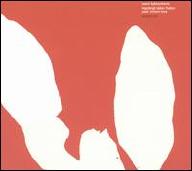 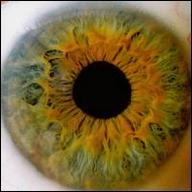 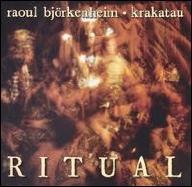 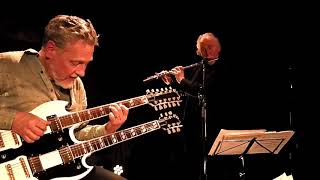 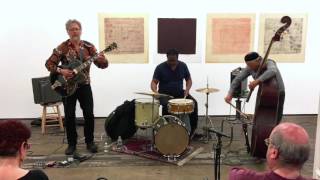 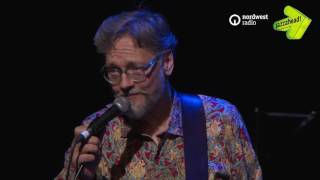 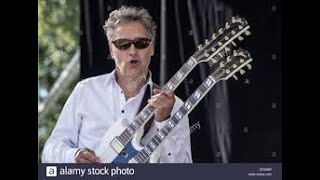 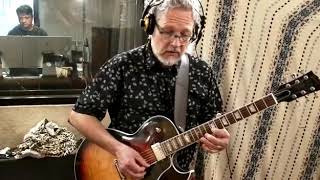 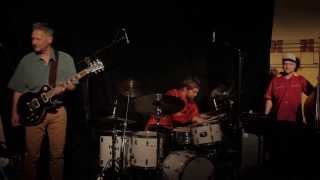