Close
Crazy Horse
Biography
Out of all the backing bands Neil Young has recorded and performed with during his long and illustrious career, the best-known of the bunch (and perhaps one of the greatest garage rock bands of all time) remains Crazy Horse. The band's roots lay in the obscure early '60s doo wop band Danny the Memories, which contained future Crazy Horse members Danny Whitten, Billy Talbot, and Ralph Molina, among others. Although all three would later play instruments in Crazy Horse, the trio focused solely on vocals for this early band, as the group relocated back and forth from the East and West Coasts. After finally settling down in Laurel Canyon in 1966, the members picked up instruments (Whitten the guitar, Talbot bass, and Molina drums) and formed the Rockets.

Joining the trio were additional members Bobby Notkoff (violin), and two other guitarists, Leon and George Whitsell, who all played on the sextet's one and only record, 1968's self-titled debut. Shortly after the album's release, Whitten and Talbot met Neil Young, who had just left Buffalo Springfield and was about to launch a solo career. Young jammed with the Rockets at a gig at the famed Whisky A Go-Go, and immediately asked Whitten, Talbot, and Molina to play on a few new songs he'd written -- Down by the River, Cowgirl in the Sand, and Cinnamon Girl. The trio accepted, playing on the three aforementioned songs and several others for what would become Young's sophomore effort, 1969's classic Everybody Knows This Is Nowhere, resulting in the trio breaking up the Rockets to sign on with Young full-time, under the new name Crazy Horse.

The album established both Young and Crazy Horse as one of the most promising new rock bands, as he enlisted the band once again to play on his third solo release, 1970's After the Gold Rush. But at the same time Young joined up with Crazy Horse, he accepted an invitation to team up with Crosby, Stills Nash. With extended periods of time between playing with Young, Crazy Horse inked their own recording contract, resulting in their 1971 self-titled debut. Although the record failed to match the success of their work with Young, it turned out to be an inspired effort (as Grin guitarist Nils Lofgren and renowned producer/pianist Jack Nitzsche guested on the album) showing that the group was not merely Young's backing band. But just as their own recording career began, Whitten became addicted to heroin, which hampered his talents and desire to play with the band, resulting in his leaving by 1972.

Crazy Horse continued on with a revolving door of replacement members taking Whitten's place for a pair of lackluster albums in 1972 -- Loose and At Crooked Lake. As Crazy Horse's career appeared to hit a skid, Young's career continued to flourish as he issued the biggest hit of his career, the mellow country-rock classic Harvest, the same year. When Young heard about Whitten's deteriorating condition (Young wrote Needle and the Damage Done for him), he wanted to help out his old friend and asked Whitten to be part of his touring band. But when Whitten proved to be too far gone during rehearsals, he was fired. On the same night he left Young and the band (November 18, 1972), Whitten overdosed and died.

Devastated, Young carried on with the tour, but reconvened with the surviving members of Crazy Horse by the summer of 1973, working on a set of dark songs he'd written about the seedier side of life. The band toured Europe later in the year (with Lofgren back on board) and recorded these new compositions, which wouldn't see the light of day until 1975, when the classic album Tonight's the Night was finally issued. The same year, the group named their official replacement for Whitten, newcomer Frank Poncho Sampedro, as the newly reinstated Neil Young Crazy Horse issued their next release, Zuma, following it up with 1977's American Stars 'N Bars, and playing on a few tracks for Young's largely 1978 country effort, Comes a Time. Amid the flurry of recording, Crazy Horse managed to issue a fourth album on their own, 1978's Crazy Moon, which featured Young guesting on a few of the tracks and was easily their finest and most-focused effort since their debut release seven years earlier.

But the best was yet to come -- Young had thought up a surreal theatrical piece to accompany another new set of songs he'd pen (half were acoustic, the other half were pure hard rock), which featured roadies coming on-stage dressed like Jawas from the movie #Star Wars, and the band was dwarfed by oversized speaker cabinets and other props. The ensuing tour was one of Young's finest, as the shows were recorded on both tape and film, resulting in 1979's classic Rust Never Sleeps, as well as a movie of an entire show from the tour (the film was also titled #Rust Never Sleeps, while its soundtrack was issued under the name Live Rust).

Although Young took a three-year break from the concert stage afterwards, Crazy Horse still appeared on his studio recordings in the early '80s -- 1980's mellow Hawks Doves and the 1981 rocker Re-Ac-Tor. Throughout the rest of the decade, Young tried a variety of musical styles with other musicians, but would usually include at least one member of Crazy Horse in these projects. After a proposed Neil Young Crazy Horse tour in early 1984 failed to materialize, the band got back together two years later for a tour, and issued perhaps their weakest release ever (and poorest selling), 1987's inappropriately titled Life. With Sampedro deciding to stay behind and play with Young, Molina and Talbot recruited new members Matt Piucci (guitar/vocals) and Sonny Mone (guitar) and carried on under the name Crazy Horse, issuing their fifth album in 1989, the less-than-stellar Left for Dead.

But as previously in Young's career, it was only a matter of time until he gathered up the old troops, as Crazy Horse (sans Piucci and Mone) rejoined Young and Sampedro in time for the 1990 back-to-basics record Ragged Glory. The ensuing tour was a strong one, resulting in the release of the definitive Neil Young Crazy Horse live album Weld, a year later (a video of the same name was released as well). The '90s saw further releases by Young and the group, including 1994's Sleeps With Angels and 1996's Broken Arrow, as well as the 1995 home video #The Complex Sessions, the 1999 live album/movie #Year of the Horse, and of course, numerous tours. 2001 saw another Young/Crazy Horse tour, during which they debuted several newly penned tracks, set to possibly surface on a forthcoming new album. Talbot kept himself busy during his time off around this period by starting the Billy Talbot Band, as well as a projected reunion with the '80s version of Crazy Horse (Talbot, Molina, Piucci, and Mone), this time under the name Raw. ~ Greg Prato, Rovi 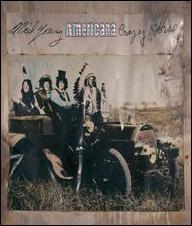 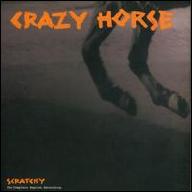 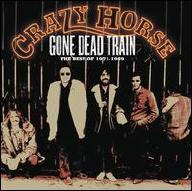 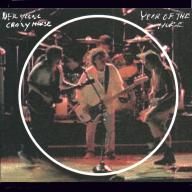 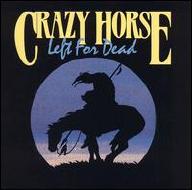 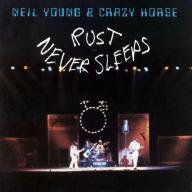 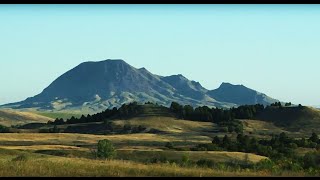 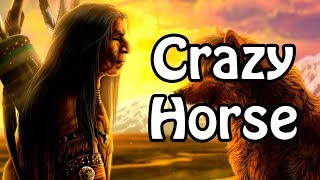 Crazy Horse: The Good, The Bad and the Weird (Native American History Explained) 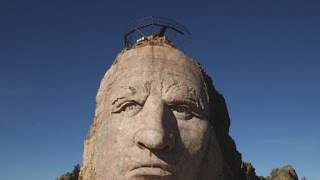 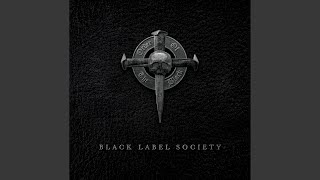 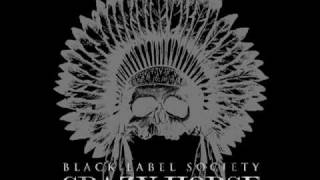 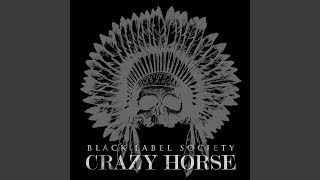