Close
Bradley Walker
from Athens, AL
January 1, 1978 (age 42)
Biography
A singer who has won a loyal audience and the respect of his peers despite long odds, Bradley Walker has a strong, rich voice that's a perfect match for classic-style country and bluegrass, as well as gospel. What sets Walker apart from most other rising stars in Nashville is his talent and his wheelchair. He was born with muscular dystrophy and is unable to walk, but Walker has refused to allow this handicap to keep him from pursuing his dreams in his life or his art.

Born in 1978 and raised in Athens, Alabama, Walker's parents shared a love of music and his mother worked in a music store before he was born. Walker started singing when he was only three years old, and he grew up on a steady musical diet of vintage country, bluegrass, and gospel. Walker started singing in talent competitions at the age of seven, and when he was 11, he appeared on the TV series Nashville Now, singing with the Oak Ridge Boys. A year later, when the Oak Ridge Boys sang on Jerry Lewis' annual fundraising telethon for the Muscular Dystrophy Association, they brought Walker along to perform with them.

While music was Walker's passion, he pursued an education, and landed a job as a materials analyst at the Browns Ferry Nuclear Power Plant, driving himself to work each day in a specially fitted van. During his downtime, Walker continued to make music, joining a bluegrass band called the Trinity Mountain Boys in 1998, and in 2001 becoming part of the Georgia-based act Lost Horizon. In 2002, the bluegrass combo IIIrd Tyme Out were booked to appear at the Grand Ole Opry, and they brought Walker along to sing with them, marking his first appearance at country's most celebrated show. In 2006, Walker landed a record deal with Rounder Records, and released his debut album, Highway of Dreams, which included guest appearances by Vince Gill, Rhonda Vincent, Rob Ickes, Ron Block, and Larry Cordle. Despite modest sales, the album earned strong reviews, and in 2007, Walker was named Male Vocalist of the Year at the International Bluegrass Music Association Awards.

Walker continued to perform as often as his schedule allowed, and he struck up a friendship with Rory Lee Feek and Joey Martin Feek, better known as the husband-and-wife bluegrass duo Joey + Rory. Walker performed on a number of occasions with the Feeks, and when Joey succumbed to cancer in 2015, she requested that Walker sing "Leave It There" at her funeral. Gospel music giant Bill Gaither attended the service, and was struck by the power and emotion of Walker's performance. Walker was soon signed to the Gaither Music Group label, and in 2016 they released the album Call Me Old-Fashioned, as well as a performance DVD with the same title. The album debuted at number nine on the Billboard Top Country Albums chart. In 2017, he returned with the Ben Isaacs-produced Blessed: Hymns and Songs of Faith, featuring guest appearances by Vince Gill, Rhonda Vincent, and Ricky Skaggs. ~ Mark Deming, Rovi 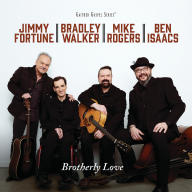 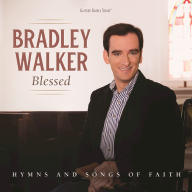 Blessed: Hymns And Songs Of Faith
2017 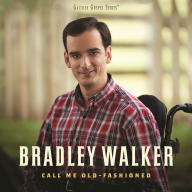 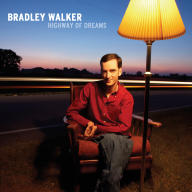 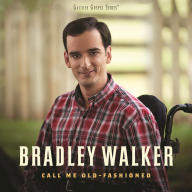 In The Time That You Gave Me
2016
Videos
Close 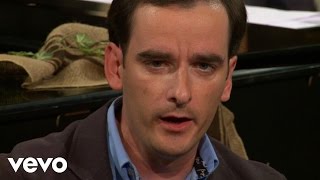 Bradley Walker - Leave It There 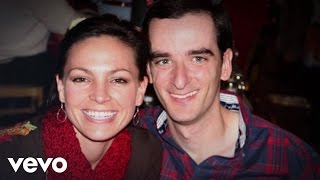 Bradley Walker, Joey Feek - In The Time That You Gave Me (Live) 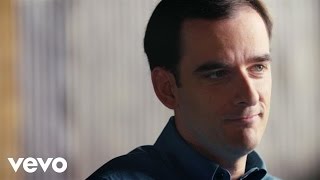 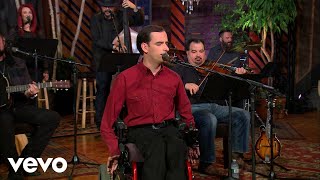 Bradley Walker - One Day At A Time (Live) 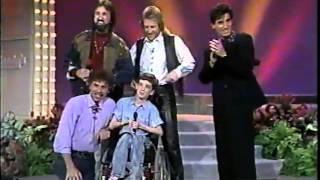 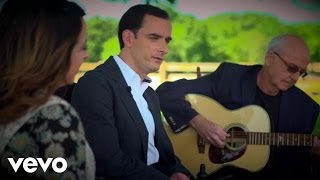 Bradley Walker - Leave It There (Live) 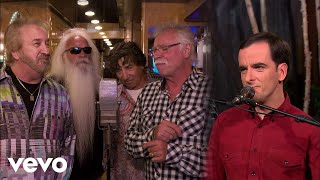