Close
Clams Casino
from Nutley, NJ
May 12, 1987 (age 34)
Biography
New Jersey-based producer Clams Casino's instantly recognizable sound, fusing sludgy, blown-out beats with hazy, nearly shoegaze-like distortion and haunting, dislocated samples, almost singlehandedly spawned the cloud rap subgenre. Around the turn of the 2010s, his atmospheric production work for rappers like A$AP Rocky, Main Attrakionz, and especially Lil B stood out and garnered much critical praise, and his 2011 mixtape Instrumentals became a landmark release, gaining a cult following and expanding his audience beyond underground rap circles. His sound remained influential throughout the decade, as he produced or remixed songs by artists such as FKA twigs, Lana Del Rey, and Blood Orange. He continued releasing solo instrumental work, additionally making his major-label debut with the 2016 full-length 32 Levels, which included guest appearances by Vince Staples, Kelela, Samuel T. Herring (Future Islands), and others.

Born Michael Volpe, Clams Casino landed his first collaboration after contacting Lil B (then a member of Bay Area rap group the Pack) via MySpace near the end of the 2000s. The MC proceeded to use several Clams Casino productions, all of which were trippy, wistful, and strangely emotive, for the likes of "Realist Alive," "Motivation," and "I'm God." The last one of those three was also used by Soulja Boy for "2 Milli." Volpe's profile gradually rose as word got out that he was the one behind these tracks, as well as material by Main Attrakionz, Main Attrakionz's Squadda Bambino, and Mobb Deep's Havoc. In March 2011, he uploaded a free 13-track mixtape of instrumentals -- something of a highlight reel, along with a previously unused beat. This preceded the first official Clams Casino solo release, the Rainforest EP, which was issued by Tri Angle that June. A limited vinyl pressing of Instrumentals soon followed on experimental label Type. Additional instrumental mixtapes were issued in 2012 and 2013, a period during which tracks by the likes of A$AP Rocky, Mac Miller, and Blood Orange were released with his production work. Among Volpe's more notable collaborations to surface in 2014 and 2015 were ScHoolboy Q's "Gravy," FKA twigs' "Hours," and three cuts from Vince Staples' Summertime '06.

Signed to Columbia, Clams Casino made his major-label debut as an artist in 2016 with 32 Levels. A fourth instrumental mixtape appeared in 2017. "4 Gold Chains," a collaboration with Lil Peep, was posthumously released in 2018, and Clams Casino additionally contributed to albums by Joji and serpentwithfeet the same year. Moon Trip Radio, a completely instrumental solo full-length, was issued in 2019. Instrumental Relics, a compilation of some of Volpe's best early productions (including "I'm God," with its Imogen Heap sample fully cleared), arrived in 2020. ~ Andy Kellman & Paul Simpson, Rovi 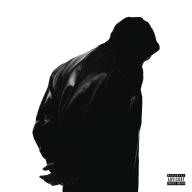 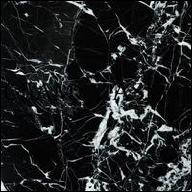 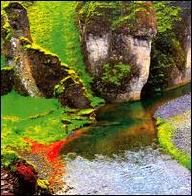 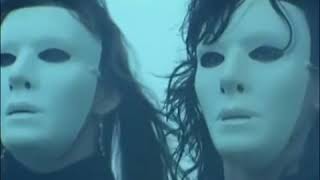 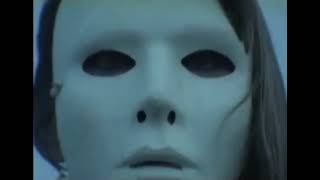 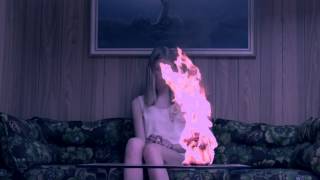 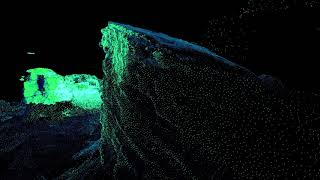 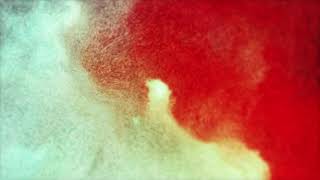 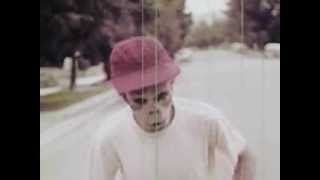 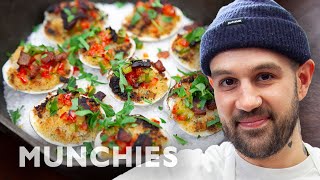