Close
The Weepies
from Cambridge, MA
formed January 1, 2001 (age 20)
Biography
Singer/songwriters Deb Talan and Steve Tannen, both of whom had released solo material before banding together to form folk-pop duo the Weepies, first met at one of Tannen's shows in Cambridge, Massachusetts. At the time, Tannen was touring in support of his debut record, Big Señorita. Mutual admirers of each other's music, the two musicians started writing songs together, and soon the Weepies' whimsical, acoustic-based sound took shape. The pair released an independent album, 2003's Happiness, before signing with Nettwerk Records in 2005. That December, the label digitally pre-released Say I Am You, which the duo had recorded in a rented cottage in Pasadena, California, and the physical album version followed in March 2006.

After spending the rest of that year on the road, Talan and Tannen returned to California and spent the entirety of 2007 in a flurry of activity: they got married, worked on new material, wrote songs for Mandy Moore's Wild Hope, and had a baby. The following year saw the release of their new record, Hideaway. The duo hardly toured at all in support of Hideaway, preferring instead to focus on raising their son, but a flurry of TV placements and commercial advertisements kept their music in the public eye. Meanwhile, Talan and Tannen continued writing music together, and Be My Thrill was released in 2010. After taking some time for a growing family and Talan to recover from breast cancer, they returned to the studio healthy in 2014 to finish the 16-track Sirens, released in spring of 2015. The album featured a number of guest musicians who contributed remotely while Talan was unable to travel, including guitarist Gerry Leonard (David Bowie), bassist Tony Levin (King Crimson), drummers Matt Chamberlain (Pearl Jam) and Pete Thomas (Elvis Costello the Attractions), and keyboardist Rami Jaffee (the Wallflowers). ~ Marisa Brown, Rovi 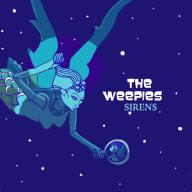 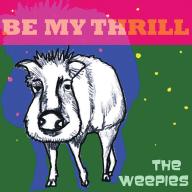 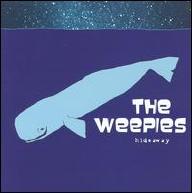 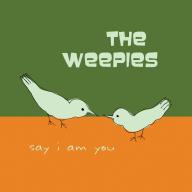 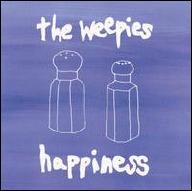 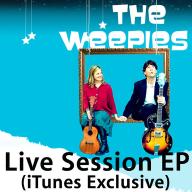 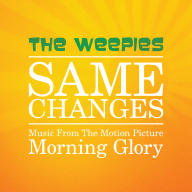 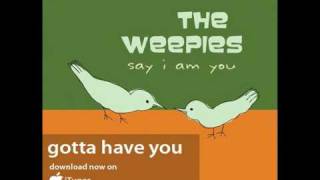 The Weepies - Gotta Have You (Audio) 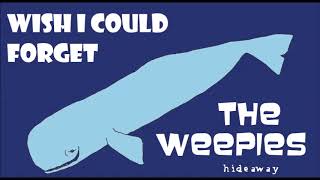 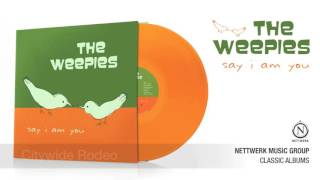 The Weepies - Say I Am You - Full Album 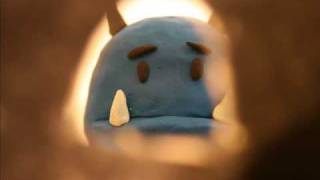 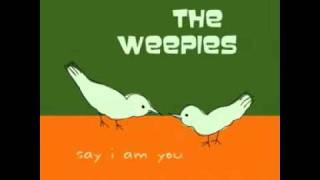 The Weepies - World Spins Madly On 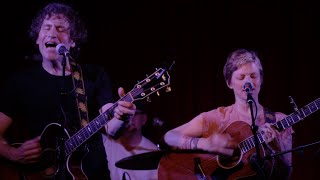 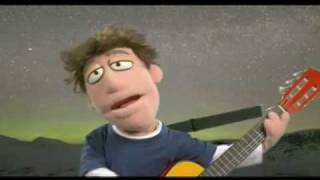