Close
Myron Walden
from Miami, FL
October 18, 1973 (age 47)
Biography
Alto saxophonist/composer Myron Walden was born on October 18, 1973 in Miami, FL, relocating to Harlem at the age of 12. Subsequent exposure to Charlie Parker inspired the teen to pick up the alto, and he went on to study at LaGuardia High School of Music and Art and the Harlem School of the Arts, additionally honing his craft under the tutelage of Yusef Lateef, Donald Byrd, and others. In 1993 Walden won top honors at the prestigious Charlie Parker competition at Lincoln Center's Alice Tully Hall, going on to perform alongside the likes of Wynton Marsalis, Nat Adderley, and Lou Donaldson before making his debut as a leader with 1996's Hypnosis. Like a Flower Seeking the Sun followed in 1999.

Since the early-2000s Walden has kept busy releasing several albums, including the piano-less quartet album Higher Ground in 2002 and This Way in 2005. In 2009, Walden released the first of several albums designed to showcase different aspects of his playing personality, starting with Momentum. Meant to focus on Walden's intellectual side, the album was accompanied by Momentum Live. Continuing in this vein, Walden again returned with two albums, this time focusing on his spiritual side, including In This World: To Feel and In This World: What We Share. The album Countryfied, which focuses on Walden's rootsy side, was released in August of 2010. ~ Jason Ankeny, Rovi 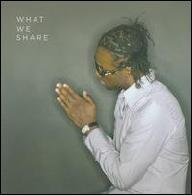 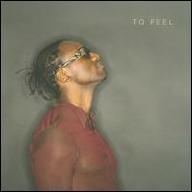 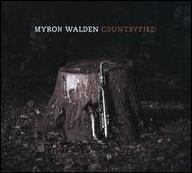 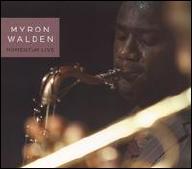 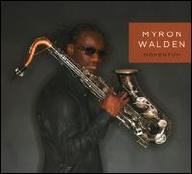 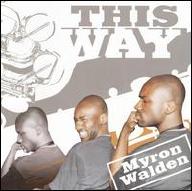 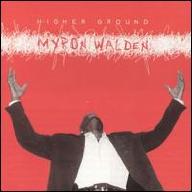 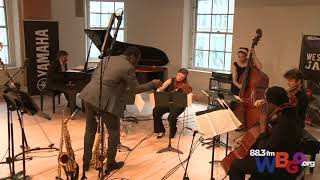 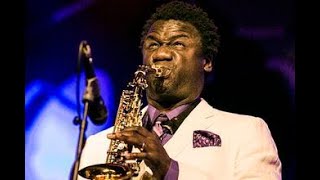 Myron Walden Momentum - Live at Smalls Jazz Club - So What 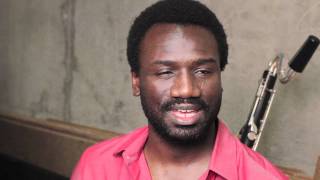 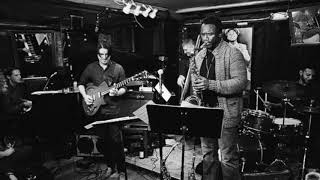 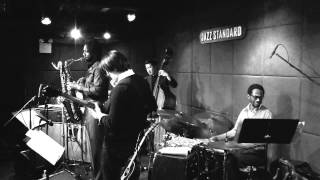 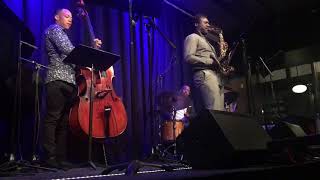 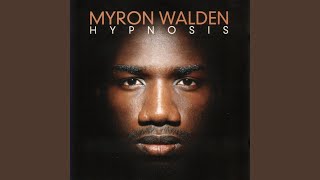