Close
Anekdoten
from Sweden
formed January 1, 1990 (age 31)
Biography
Anekdoten answers one of the great "what if" questions of art-rock: what if King Crimson hadn't broken up in the mid-seventies? Anekdoten is a remarkable sound-alike to Red-era King Crimson, which is hardly surprising given Anekdoten's roots as a tribute band. Its instrumentation of viola, distorted Rickenbacker bass, highly pitched drums, Frippy guitar, and mellotron all evoke this era of art-rock; the smoky English vocals only add to the effect.

All the stranger, then, that they should hail from Sweden in the 1990s. Anekdoten formed in 1990 in the town of Borlänge, where bassist and vocalist Jan Erik Liljestrom and guitarist and keyboardist Nicklas Berg teamed with drummer Peter Nordin to play such Crimson chestnuts as "Cirkus," "Mars," and "Starless." Anna Sofi Dahlberg, a cellist with a background in folk and classical music, joined the following year. In 1993 they self-released a debut album, Vemod; the first pressing sold out within a month and garnered favorable reviews. The Crimson influence was obvious, but others also noted similarities to Anglagard, Ruins, Il Balleto di Bronzo, and Magma. With their use of electric piano, mellotron, and melancholy lead vocals, though, the band can also sound much like late-model Radiohead.

After touring Europe and the United States in 1994, the band released a second album, Nucleus, in 1995. Although it has had some trouble reaching an American audience, the quality of Nucleus has only strengthened their credibility in progressive rock circles, where they maintain a small but devoted following. ~ Paul Collins, Rovi 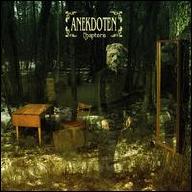 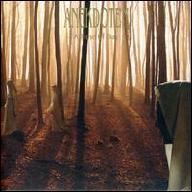 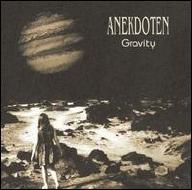 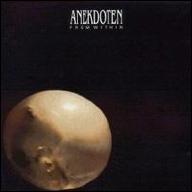 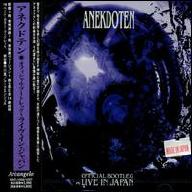 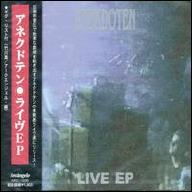 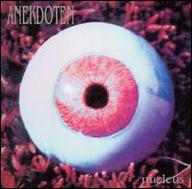 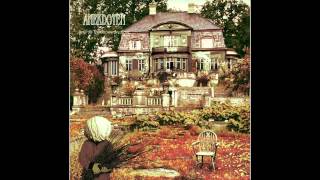 Anekdoten - Until All the Ghosts Are Gone (2015, Full Album) 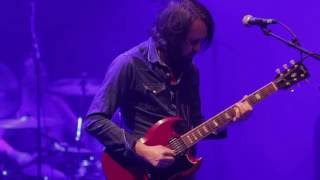 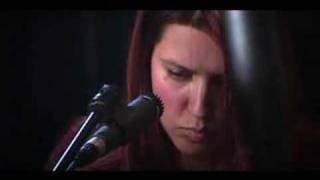 Anekdoten - From Within Live At the Rehearsal Room 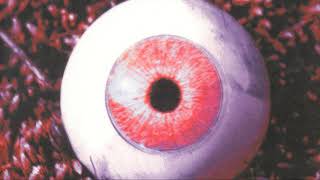 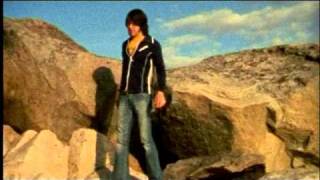 Anekdoten - The War Is Over (Official video) 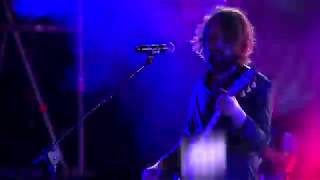 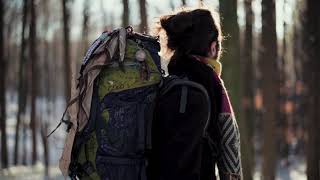