Close
Carlo Little
from London, England
December 17, 1938 - August 6, 2005 (age 66)
Biography
Drummer Carlo Little was one of the first important British rock roll musicians, even if he never achieved stardom or recorded as often as some of the slightly younger musicians who followed in his wake. He is best known, perhaps, for his brief period of drumming live with the Rolling Stones in their early days. This never amounted to bona fide membership, but he did play a few gigs with them in late 1962 and early 1963, when the drum chair in the Stones was still unsettled, as Charlie Watts had yet to fully commit himself to the group. Brian Jones wanted Little to join the Rolling Stones at that point, but Watts did end up going full-time with the band very soon afterward. Screaming Lord Sutch, in whose Savages Little played, remembered that the owners of the Flamingo Club advised Little to stick with Sutch and Long John Baldry instead of wasting his time with a band that was going nowhere: the Stones. Sutch also said that Little ended up recommending that the Stones take Watts on.

By 1963, though, Little was already well-known and admired among rock roll and RB enthusiasts in London, as one of the first drummers to play the music in an energetic, unabashed style. One of his admirers was a pre-Who Keith Moon, who took lessons from Little as a teenager. Little's most significant stint was in the early '60s with Screaming Lord Sutch the Savages, who were among Britain's very first wild rockers, in spite of Sutch's vocal limitations. Little also drummed with another important, more RB-inclined early '60s British group (though they didn't record much), Cyril Davies' All-Stars.

Little didn't record much beyond the discs on which he played with Sutch and Davies, but he did gig and play with Neil Christian, and record with Heavy Jelly. In the '70s, Little became a full-time bread delivery man, though continuing to play music in his remaining time. He continued to work in the food business in the following decades and play drums live on the side. ~ Richie Unterberger, Rovi 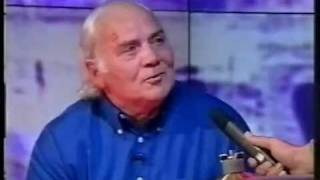 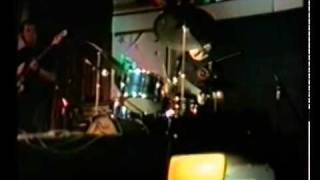 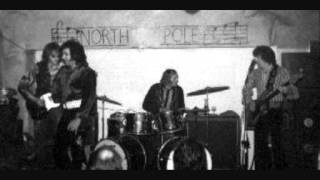 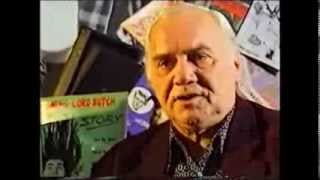 Carlo Little and the history of The Savages, 2002 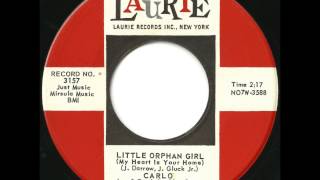 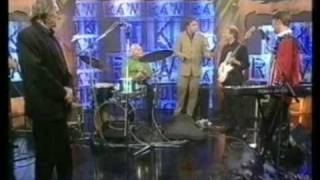 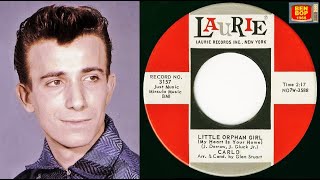