Close
The Hives
from Fagersta, Sweden
formed January 1, 1993 (age 29)
Biography
Eight years into their career, the Hives rose from garage rock stalwarts to one of the trendiest bands of the early 2000s, along with the Strokes and the White Stripes. Mixing arty contrivances such as a strict black-and-white dress code and the guidance of a (possibly imaginary) Svengali named Randy Fitzsimmons with Stooges-inspired rock, the Hives -- Nicholaus Arson, Chris Dangerous, Dr. Matt Destruction, Vigilante Carlstroem, and Howlin' Pelle Almqvist -- formed in 1993 in Fagersta, Sweden, while they were still in their teens. After signing with a subsidiary of the Burning Heart label in 1995, they released their debut EP, Oh Lord! When? How?, the following year. The group switched to Burning Heart for their first full-length, Barely Legal, in 1997; that year they also embarked on their first U.S. tour.

After the release of 1998's A.K.A. I-D-I-O-T EP, changes in the band's management put things on hold for a time. However, the Hives returned in 2000 with their second full-length album, Veni Vidi Vicious, which featured the singles Hate to Say I Told You So and Main Offender. The album, along with tours with the like-minded International Noise Conspiracy and the Hellacopters, generated serious buzz around the group, leading to praise from stars as diverse as Noel Gallagher and Courtney Love, and a deal with Alan McGee's Poptones label in 2001. In the United States, Gearhead Records reissued Barely Legal, A.K.A. I-D-I-O-T, and Hate to Say I Told You So. More touring and the re-release of their singles in the U.K. culminated with the Top Ten debut of Your New Favourite Band, a compilation of songs from their two previous albums and EPs, upon its release in spring 2002. That summer, the Hives returned to the U.S. for another round of live dates before playing the Reading and Leeds festivals, among others. The band spent most of 2003 in the studio and out of the limelight, but they returned with a vengeance in 2004: Your New Favourite Band was reissued in the States by Sire Records; Interscope released the Walk Idiot Walk single and the Hives' third full-length, Tyrannosaurus Hives. Late in 2007, The Black and White Album, which featured production work from the Neptunes, arrived. In 2012, after playing a series of secret shows in Stockholm, the band released their fifth album, Lex Hives, on their own Disque Hives label. ~ Heather Phares, Rovi 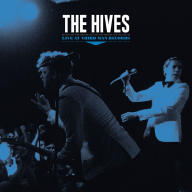 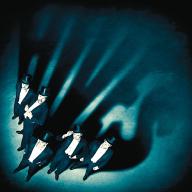 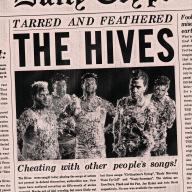 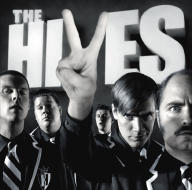 The Black and White album
2007 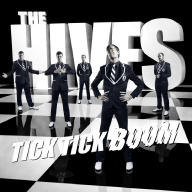 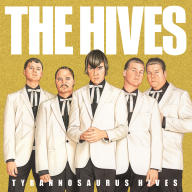 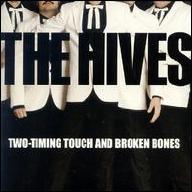 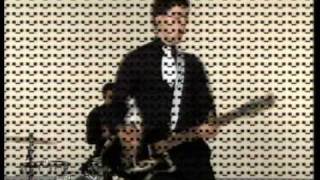 The Hives - Hate to Say I Told You So 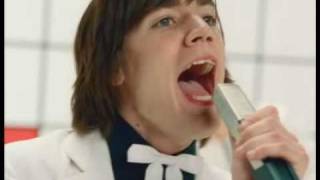 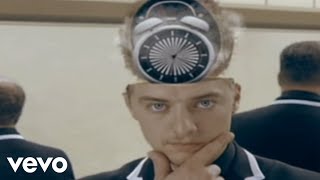 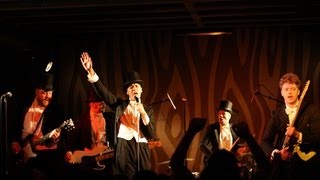 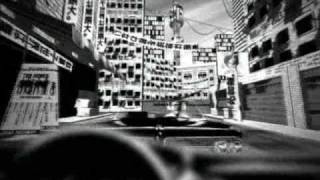 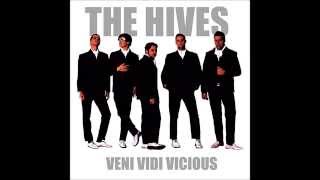 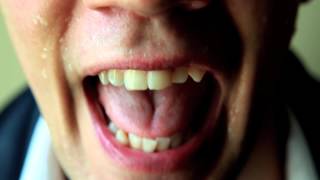