Close
Sam Butera
from New Orleans, LA
August 17, 1927 - June 3, 2009 (age 81)
Biography
Sam Butera spent much of his career leading Louis Prima's band, but his career continued long after Prima's death, coming to include sounds and styles far beyond Prima's brand of New Orleans jazz. A rock, RB, and jazz legend, Butera is a towering crossover figure at the saxophone and as a bandleader.

He was born in New Orleans to Italian-American parents. His father Joseph owned a butcher shop in a black section of the city, and played the guitar and the concertina in his spare time. At a wedding he was taken to at age seven, Sam Butera first saw and heard a saxophone, and, with his father's blessings, asked to take lessons. He studied the clarinet at school but eventually returned to the sax, and at age 18 was featured in Look magazine (Life's major competitor) as one of the top young jazzmen in the country. He got a gig with Ray MicKinley right out of high school, and also played with the bands of Tommy Dorsey and Joe Reichman. His major influences in those years included Charlie Ventura, Lester Young, Gene Ammons, Charlie Parker, and Big Jay McNeely; he seemed to gravitate naturally to swing and bebop. Ultimately, however, the biggest influence on his playing was Lee Allen, a member of Paul Gayten's band, with which he frequently played.

Butera formed his own group -- inspired by Gayten's band -- after returning to New Orleans, and they quickly began a four-year engagement at the 500 Club, which was owned by Louis Prima's brother. His sound reflected a vast range of influences, including modern jazz and RB, and in 1951 Butera cut a pair of raunchy RB instrumental sides that might have figured in the early history of white rock roll if only they'd gotten out at the time. He also had a featured spot in a Woody Herman concert that yielded both a chance for a new tour and a recording contract with RCA. The resulting sessions in the fall of 1953 gave Butera a chance to rock out in an alternately soft and sweet, or hard and playful manner. There weren't any significant sales, but RCA had him back in early 1954 for a series of sessions of its RB-oriented Groove label (home of Piano Red, amongst others), and his version of I Don't Want to Set the World on Fire was a modest regional hit.

He played some RB shows, including a celebrated tour as part of Alan Freed's first East Coast rock roll showcase, and Butera's loud, wild sax sound won him an enthusiastic following. By 1955, however, he was back doing jazz with Ella Fitzgerald and Louie Bellson. He finally hooked up with Louis Prima and spent the next 20 years leading his band, the Witnesses. Butera's own record releases were cut short, with only a handful of his Groove sides (including a vocal performance, Giddyap Baby) ever issued at the time.

Butera achieved financial security over the next 20 years working for Prima, and only then, in the mid-'70s, began re-emerging as a performer in his own right. ~ Bruce Eder, Rovi 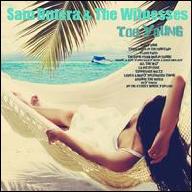 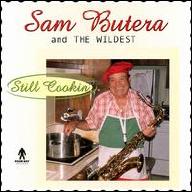 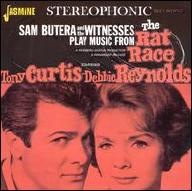 Sam Butera & The Witnesses Play Music From "The Rat Race"
1999 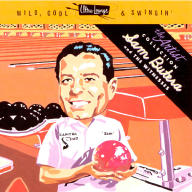 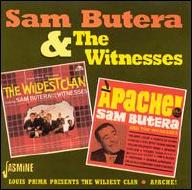 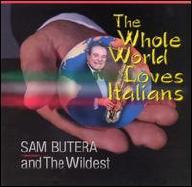 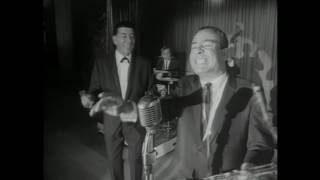 Sam Butera & The Witnesses - You're Nobody 'Till Somebody Loves You 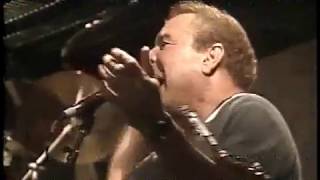 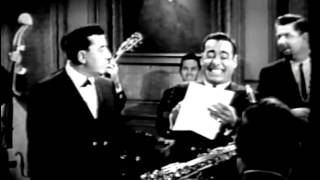 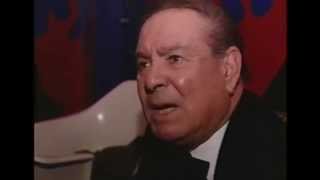 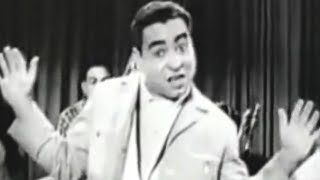 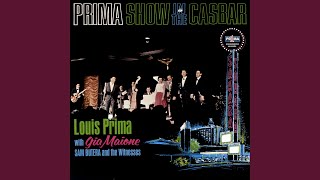 You're Nobody 'Til Somebody Loves You
Available here: