Close
Steve Jones
from London, England
September 3, 1955 (age 66)
Biography
Johnny Rotten and Sid Vicious were obviously the most attention-grabbing members of the Sex Pistols, but it was guitarist Steve Jones who led the charge musically. Born September 3, 1955 in London, England, Jones took up the guitar in the early '70s -- inspired by such acts as T. Rex, the Faces, the Stooges, and the New York Dolls. Since he was penniless, Jones acquired a wide variety of musical equipment by stealing from others (including David Bowie's Spiders from Mars during the group's farewell shows at the Hammersmith Odeon in 1973). It was around this time that Jones befriended drummer Paul Cook, and the duo formed a local band to jam on their favorite covers. By 1975, Cook and Jones (plus a small group of London teenagers) began frequenting a clothing shop called Sex, owned by Malcolm McLaren, who had briefly managed the New York Dolls and possessed a love for controversy.

McLaren offered to manage the duo if they would put together a proper band, which quickly led to the entrance of bassist Glen Matlock and singer Johnny Rotten. The same year the Sex Pistols were formed, a confrontational and thought-provoking band that was the complete antithesis of the bloated dinosaur that rock had become (especially overblown progressive rockers), and along with such U.S. outfits as the Ramones, helped create punk rock. Nearly all of the songs that the newly formed quartet penned around this time would go on to become punk rock classics, which was no mean feat, especially since Jones was still learning how to write songs at the time (he'd usually play along to songs by other groups, then be inspired to come up with his own riffs). The Sex Pistols were a magnet for publicity due to their then-shocking antics, which resulted in the group being signed by several record companies, then dumped before they could make any full-length albums. Matlock exited the group before sessions could begin for their debut album (with Warner Bros. Records' backing), and was replaced by Rotten's friend Sid Vicious.

The group's one and only officially released studio recording, 1977's Never Mind the Bollocks Here's the Sex Pistols, is often considered to be one of rock's all-time great recordings. Spawning such timeless punk anthems as Holidays in the Sun, Anarchy in the U.K., God Save the Queen, and Pretty Vacant, all contained instantly memorable guitar riffs courtesy of Jones -- which were subsequently copied by countless other players over the years. But despite all the hoopla, a volatile mix of drug problems, ego conflicts, and poor management created tension between the bandmembers, leading to their breakup in early 1978 after an inaugural tour of the U.S. had wrapped up.

Jones and Cook decided to remain together in the wake of the Pistols' split, as they contributed session work to ex-New York Dolls guitarist Johnny Thunders' star-studded 1978 solo release, So Alone. The pair also completed several Rotten-less tracks for a post-mortem Sex Pistols film, The Great Rock 'n' Roll Swindle (a few of which featured the debut of Jones on lead vocals) -- Silly Thing, Lonely Boy, Here We Go Again, Black Leather, and Friggin' in the Riggin'. By the end of the year, Jones had produced an EP for the San Francisco punk outfit the Avengers (The American in Me), while Jones and Cook had teamed up with Thin Lizzy members Phil Lynott, Scott Gorham, and Brian Downey for a short-lived solo project, the Greedy Bastards (the band would issue a lone single, A Merry Jingle, in 1979, under the truncated name of the Greedies).

In early 1979, Jones and Cook supplied backup to several tracks by ex-Runaway Joan Jett (You Don't Own Me and Don't Abuse Me), which would turn up on her debut album, Bad Reputation, while a Cook/Jones demo of her eventual breakthrough hit, I Love Rock N' Roll, would later surface on Jett's 1994 rarities set, Flashback. A proposed new band with Sham 69 members Jimmy Pursey (vocals) and Dave Tregunna (bass) ultimately failed to get off the ground, which led to Cook and Jones cutting demos with bassist Andy Allen. 1980 began with the duo appearing in the movie #Ladies Gentleman, The Fabulous Stains (alongside Clash bassist Paul Simonon), in addition to Jones contributing guitar to a pair of tracks on the Siouxsie and the Banshees' release, Kaleidoscope. By the summer, the Cook- Jones-Allen outfit, officially called the Professionals, had signed with Virgin Records and issued a self-titled debut the same year. Before a supporting tour could be launched, Allen was replaced by ex-Subway Sect bassist Paul Myers, while second guitarist Ray McVeigh was welcomed on-board, as well. A sophomore effort, I Didn't See It Coming, was issued in 1981, but a serious car accident in the U.S. ended its supporting tour prematurely, and would lead to the dissolution of the Professionals the following year.

Jones developed a dangerous drug addiction around this time, but it didn't prevent him from forming the new wave supergroup Chequered Past in late 1982, comprised of ex-Silverhead and Detective frontman Michael Des Barres, plus ex-Blondie members Clem Burke, Nigel Harrison, and Frank Infante (with Infante being replaced by ex-Iggy Pop bassist Tony Sales). But like the Professionals, Chequered Past had a very short shelf life, as they split after issuing a lone self-titled studio album in 1984. By the mid- to late '80s, Jones had cleaned up his act; as he co-wrote several songs for ex-Duran Duran guitarist Andy Taylor (Taylor's 1987 solo debut, Thunder) and Iggy Pop (1987's Blah Blah Blah and 1988's Instinct). Jones had also launched a brief solo recording career around this time, issuing a pair of heavy metal-esque releases -- 1987's Mercy and 1989's Fire and Gasoline (which included songs co-written by Mötley Crüe's Nikki Sixx and the Cult's Ian Astbury, with guest appearances by Guns N' Roses Axl Rose and the Cult's Billy Duffy). 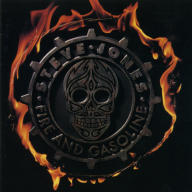 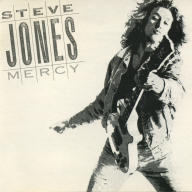 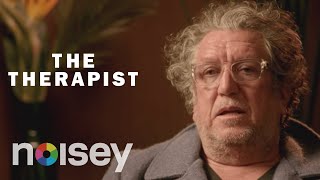 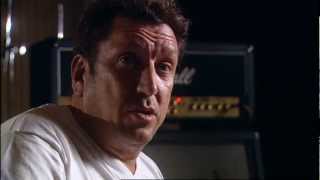 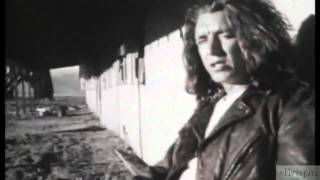 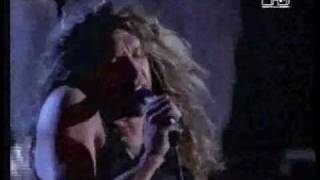 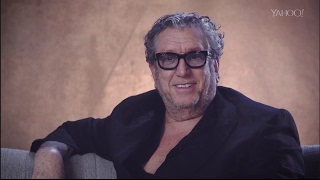 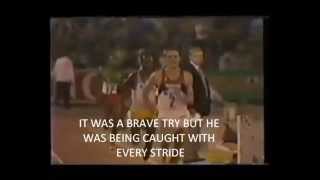 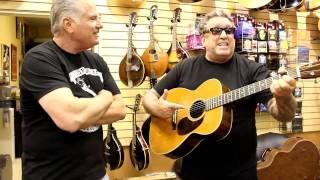