Close
James Cotton
from Tunica, MS
July 1, 1935 - March 16, 2017 (age 81)
Biography
At his high-energy, 1970s peak as a bandleader, James Cotton was a bouncing, sweaty, whirling dervish of a bluesman, roaring his vocals and all but sucking the reeds right out of his defenseless little harmonicas with his prodigious lung power. Due to throat problems during his latter years, Cotton's vocals were no longer what they used to be, but he remained a masterful instrumentalist for decades. Cotton had some gargantuan shoes to fill when he stepped into Little Walter's slot as Muddy Waters' harp ace in 1954, but for the next dozen years, the young Mississippian filled the integral role beside Chicago's blues king with power and precision. Of course, Cotton had been preparing for such a career move for a long time, having learned how to wail on harp from none other than Sonny Boy Williamson himself.

Cotton was only a child when he first heard Williamson's fabled radio broadcasts for King Biscuit Time over KFFA out of Helena, Arkansas. So sure was Cotton of his future that he ended up moving into Williamson's home at age nine, soaking up the intricacies of blues harpdom from one of its reigning masters. Six years later, Cotton was ready to unleash a sound of his own.

Gigging with area notables Joe Willie Wilkins and Willie Nix, Cotton built a sterling reputation around West Memphis, following in his mentor's footsteps by landing his own radio show in 1952 over KWEM. Sam Phillips, whose Sun label was still a fledgling operation, invited Cotton to record for him, and two singles commenced: "Straighten Up Baby" in 1953 and "Cotton Crop Blues" the next year. Legend has it Cotton played drums instead of harp on the first platter.

When Waters rolled through Memphis minus his latest harpist (Junior Wells), Cotton hired on with the legend and went to Chicago. Unfortunately for the youngster, Chess Records insisted on using Little Walter on the great majority of Waters' waxings until 1958, when Cotton blew behind Waters on "She's Nineteen Years Old" and "Close to You." At Cotton's suggestion, Waters had added an Ann Cole tune called "Got My Mojo Working" to his repertoire. Walter played on Muddy Waters' first studio crack at it, but that's Cotton wailing on the definitive 1960 reading (cut live at the Newport Jazz Festival).

By 1966, Cotton was primed to make it on his own. Waxings for Vanguard, Prestige, and Loma preceded his official full-length album debut for Verve Records in 1967. His own unit then included fleet-fingered guitarist Luther Tucker and hard-hitting drummer Sam Lay. Throwing a touch of soul into his eponymous debut set, Cotton ventured into the burgeoning blues-rock field as he remained with Verve through the end of the decade.

In 1974, Cotton signed with Buddah and released 100% Cotton, one of his most relentless LPs, with Matt Guitar Murphy sizzling on backup. A decade later, Alligator issued another standout Cotton LP, High Compression, which was split evenly between traditional-style Chicago blues and funkier, horn-driven material. Harp Attack!, a 1990 summit meeting on Alligator, paired Cotton with three exalted peers: Wells, Carey Bell, and comparative newcomer Billy Branch. Antone's Records was responsible for a pair of gems: a live 1988 set reuniting the harpist with Murphy and Tucker, and a stellar 1991 studio project, Mighty Long Time. Cotton moved into the 21st century as one of the last surviving originators of the Chicago blues sound, and didn't slow his pace, releasing a series of fine albums, including Fire Down Under the Hill (2000) and Baby, Don't You Tear My Clothes (2004), both for Telarc Records, and Giant (2010) and Cotton Mouth Man (2013), both on Alligator Records. A Best Blues Album nominee at the 2014 Grammy Awards, Cotton Mouth Man proved to be Cotton's last album released during his lifetime; the blues harp giant died of pneumonia in March 2017 at the age of 81. ~ Bill Dahl, Rovi 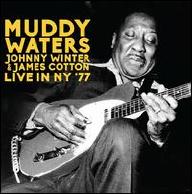 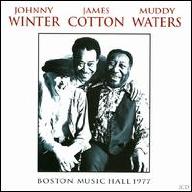 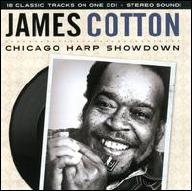 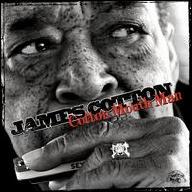 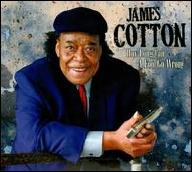 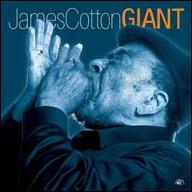 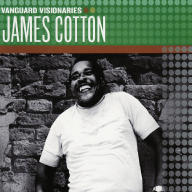 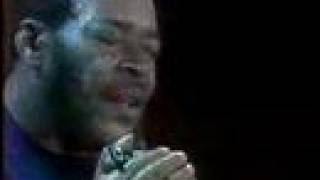 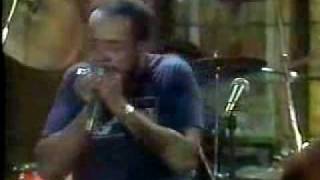 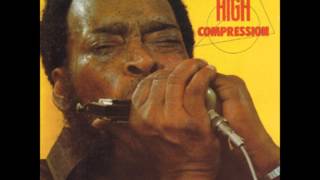 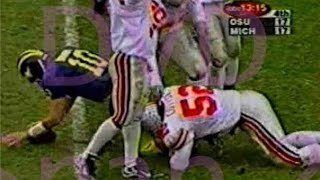 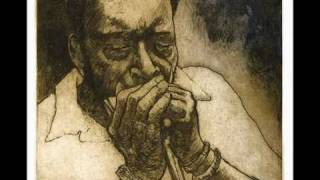 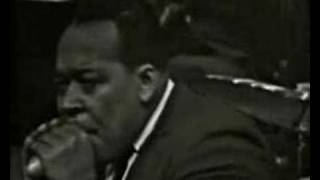 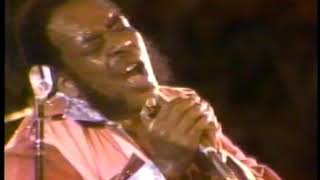