Close
Hank Garland
from Cowpens, SC
November 11, 1930 - December 27, 2004 (age 74)
Biography
Nothing upsets preconceived minds like someone who successfully crosses over to another genre after he has been thoroughly pigeonholed by experts in a previous one. Such was Hank Garland, Nashville's busiest country guitar picker who, with little warning, made a superb jazz album in mid-career and seemed headed for jazz stardom until an auto accident left him unable to perform. As a jazz performer, Garland had a fertile melodic and harmonic imagination and a sound that had apparently honed to the gospel of tone and attack according to Charlie Christian -- with some Les Paul mixed in and more than a touch of Bud Powell's influence as well. But even on his country records (check out Red Foley's sublime Midnight and Hearts of Stone), Garland's urbane jazz and blues sensibilities can be felt.

Cowpens is a rural suburb of Spartanburg, SC, and while growing up there, Garland absorbed country music from Arthur Guitar Boogie Smith and Mother Maybelle Carter on the radio, eventually switching from banjo to guitar. He joined the Grand Ole Opry at 15 in 1945, signed with Decca in 1949 as a solo artist, and appeared on innumerable Nashville recording sessions while jamming privately in local clubs. In July 1960, Garland came forward as a jazz musician, organizing a combo that was scheduled to play the Newport Jazz Festival but found itself on the sidelines after riots closed the festival.

The following year, Garland's jazz debut on record, Jazz Winds From a New Direction, astonished both jazz and country circles, and a follow-up album, The Unforgettable Guitar of Hank Garland, was issued. But in September 1961, a near fatal auto accident robbed Garland of a good deal of his coordination and memory.He eventually returned to playing, but never regained the renown of his early 60s heyday. Hank Garland passed away on December 27, 2004 at the age of 74. ~ Richard S. Ginell, Rovi 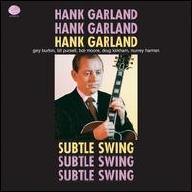 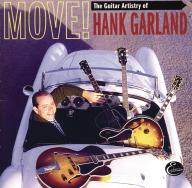 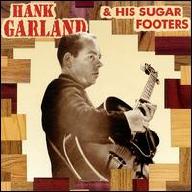 The Unforgettable Guitar of Hank Garland
1962 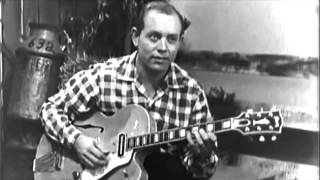 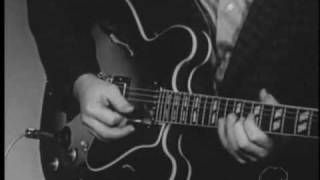 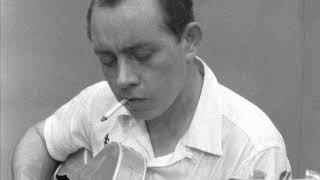 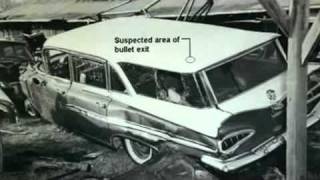 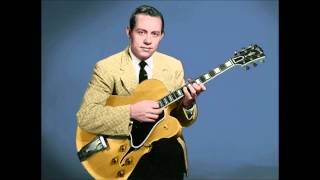 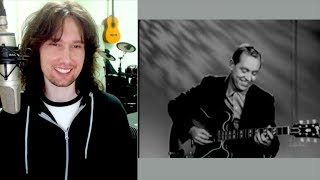 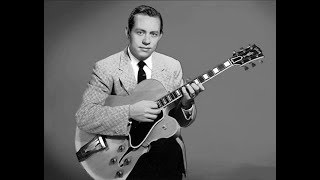