Close
Declan Mulligan
April 8, 1938 - November 2, 2021 (age 83)
Biography
Dec Mulligan was an intriguing oddity in mid-'60s rock: a musician from the British Isles who came to fame, briefly, as a member of one of the first American groups to successfully respond to the British Invasion. He was one of the two guitarists in the Beau Brummels. Though his role was subordinate to primary singer/songwriter/guitarist Ron Elliott and lead vocalist Sal Valentino, he did do harmonies, took an occasional lead vocal, and wrote a decent song that they recorded, "She Loves Me," although it wouldn't get released until the 1980s. For most listeners, Mulligan's most memorable contribution to the Beau Brummels' recordings was the eerie blast of harmonica that opened their first and most famous hit, "Laugh, Laugh."

Mulligan grew up in County Tipperary, Ireland, before moving to Toronto and then San Francisco, where he met most of the Beau Brummels at an Irish dance. However, he was only with the band through the summer of 1965, when he was fired or quit for reasons that aren't entirely clear, other than general personal incompatibility. Over the next few years, he played in the local bands Mulligan Stew and then the Black Velvet Band, which in the early '70s also included fellow ex-Beau Brummel Ron Meagher. In the mid-'70s he played and recorded with a reunited Beau Brummels. Declan Mulligan died on November 2, 2021, at the age of 83. ~ Richie Unterberger, Rovi 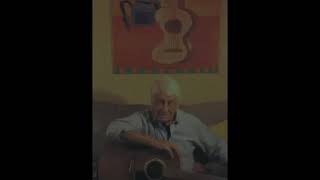 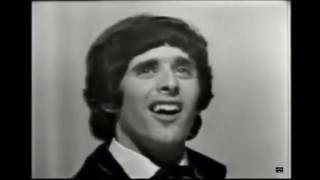 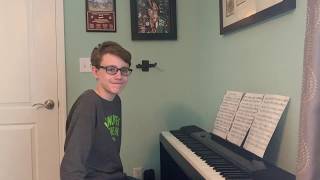 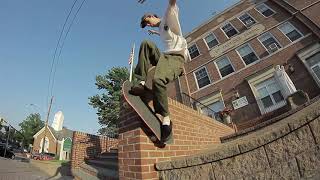 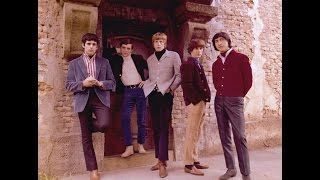 The Beau Brummels "Here We Are Again" Enhanced Audio 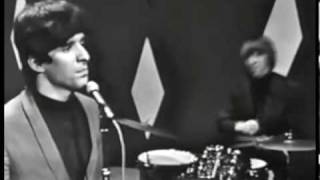 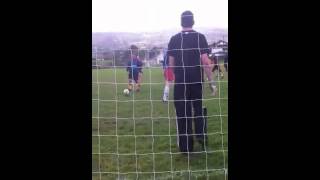