Close
Sada Baby
from Detroit, MI
Biography
Characterized by his sheer dynamism on the mike and his iconic dance moves, rapper Sada Baby built his brand on an infectious, ever-shifting style. After finding significant success with the Drego-assisted "Bloxk Party" off his 2019 mixtape Bartier Bounty, he became one of the key faces of the late-2010s and early-2020s wave of Detroit hip-hop.

Born in 1992, Sada Baby (also known as Skuba Steve) arrived on the Detroit rap scene in his early twenties. After being featured on fellow Detroit rapper Danny Mellz's track "Megaman X," Sada kicked off his career with a series of singles that eventually culminated in 2017's Skuba Sada mixtape. With contributions from Oba Rowland, Motown Ty, and others, the tape demonstrated the rapper's versatility, compiling high-octane brashness, sing-rap street tales, and even a remix of Mark Morrison's "Return of the Mack." Later that same year, he returned with the eclectic D.O.N.: Dat One Nigga, another varied set with contributions from Ashley Sorrell and Motown Ty. 2018 single "Bloxk Party," a collaboration with fellow Detroit rapper Drego, rapidly became the Sada's biggest hit to date. One of the defining songs of the late-2010s Detroit scene, "Bloxk Party" allowed Sada to demonstrate his vocal dexterity, catalog of flows, and iconic dance-driven videos.

In early 2019, he issued the mixtape Bartier Bounty, a 20-song set with a greater focus on aggressive, flow-driven material. After closing out the year with a series of singles, the rapper returned in force in early 2020, dropping mixtapes Brolik and Skuba Sada 2 in January and March. While both projects continued the aggro-centric approach of Bartier Bounty, his eccentric streak manifested itself in the flurried funk of "Slide" and Kool the Gang-sampling "Aktivated." Also in 2020, he delivered the track "Whole Lotta Choppas," featuring Nicki Minaj. ~ Fred Thomas & David Crone, Rovi 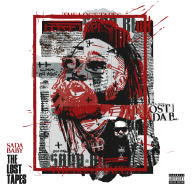 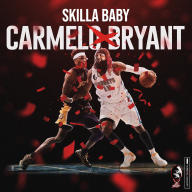 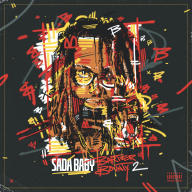 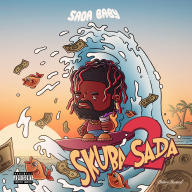 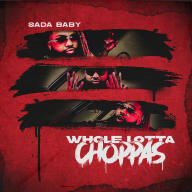 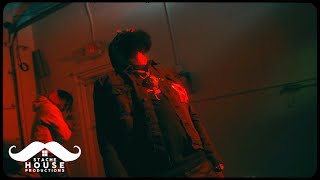 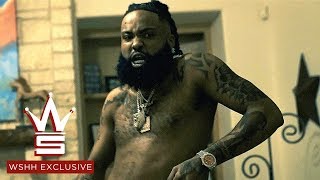 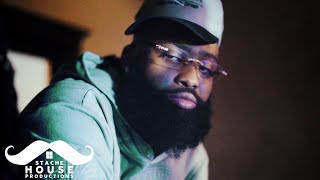 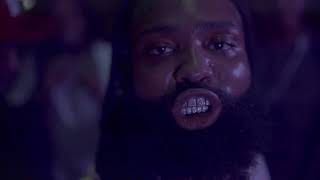 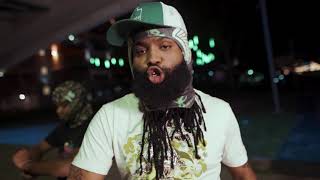 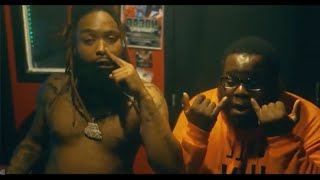 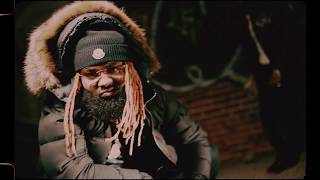