Close
Graham Collier
from Tynemouth, England
February 21, 1937 - September 10, 2011 (age 74)
Biography
English composer Graham Collier was the first British student to graduate from the Berklee College of Music. Collier won a scholarship in 1961, after playing more than seven years in an army band. He toured briefly in 1963 with the Jimmy Dorsey Orchestra playing bass, then returned to England where he formed the Graham Collier Ensemble. Through the '60s, '70s, and '80s, this group contained many of Britain's finest musicians, gathered to play Collier's original compositions. It varied in size and personnel; some alumni include Harry Beckett, Kenny Wheeler, and John Surman. Collier established a big band, Hoarded Dreams, in 1983. It debuted at the Bracknell Jazz Festival with a lineup bolstered by such special guests as Ted Curson and Manfred Schoof. The next year he began a rehearsal ensemble that later became the nucleus of the group Loose Tubes.

Collier became a professor and eventually director of jazz studies at the Royal Academy of Music in London. He was awarded an Order of the British Empire by the Queen in 1987 for contributions to jazz, and also wrote music for several plays, films, and television, plus authored a number of books. After 1974, Collier owned and managed Britain's now defunct Mosaic label, not to be confused with America's premier reissue operation. Collier was also a founding member and member of the board of the International Association of Schools of Jazz and ran its magazine, Jazz Changes, for seven years until its publication ended in 2000. Collier moved to southern Spain and continued to compose and tour internationally, with projects including work with the Danish Radio Jazz Orchestra and the NDR Bigband, and concerts throughout Europe and in the U.S.A. and Australia. He subsequently lived in Greece, where he died of heart failure on September 10, 2011. ~ Ron Wynn, Rovi 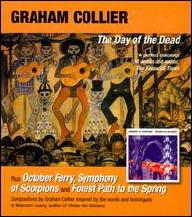 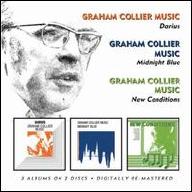 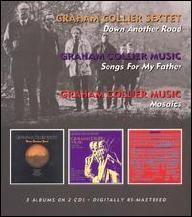 Down Another Road/ Songs for My Father/ Mosaics
2009 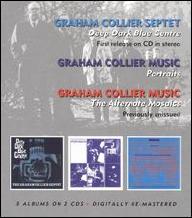 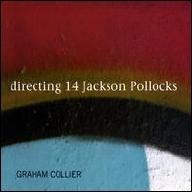 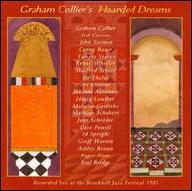 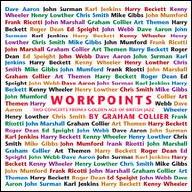 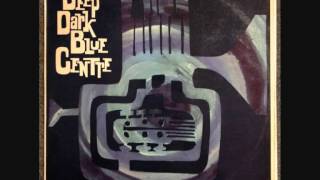 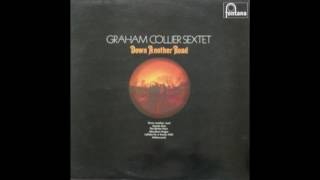 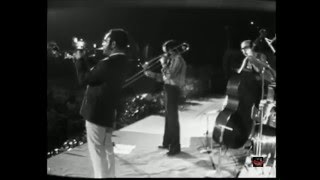 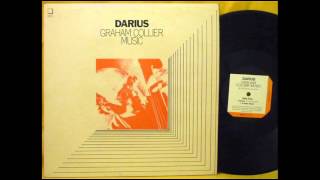 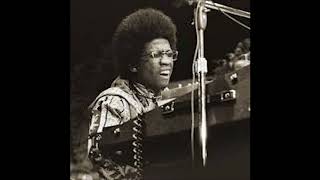 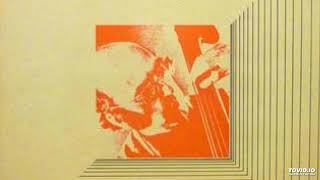 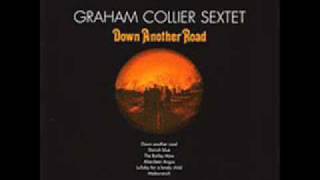