Close
Brian Vander Ark
from Grand Rapids, MI
June 19, 1964 (age 57)
Biography
Michigan native Brian Vander Ark is best known as the frontman for the Verve Pipe, which scored a chart-topping modern rock single in 1997 with The Freshmen. The track also earned the band an ASCAP Pop Award. A veteran songwriter and solo artist in his own right, Vander Ark began playing guitar at age eight; by the age of 16, he'd already begun penning songs. Although still underage, he honed his skills playing nightly one-hour sets in Holiday Inn bars, a modest gig that earned him $275 weekly. He joined the U.S. Army at the age of 18 and, upon his release, returned to Holiday Inns. Vander Ark grew tired of playing covers, however, and soon joined the band His Boy Elroy as a guitarist. He then quit and started the band Johnny With an Eye, eventually disbanding the group in 1992 and forming the Verve Pipe with Donny Brown.

The Verve Pipe fared well, becoming one of the Detroit area's most popular bands in the mid-to-late '90s. Vander Ark and the rest of the Verve Pipe released five albums: I've Suffered a Head Injury (which was re-released as an EP) in 1992, Pop Smear in 1993, the platinum-selling Villains in 1996, The Verve Pipe in 1999, and Underneath (produced by Fountains of Wayne's Adam Schlesinger) in 2001. Vander Ark used the Verve Pipe's downtime to explore his own interests in theater and cinema. During the summer of 2001, he appeared as Charlie Bowdre in +The Collected Works of Billy the Kid, written by Michael Ondaatje (#The English Patient) and performed at La Jolla Playhouse at University of California San Diego. On film, Vander Ark played a country singer in the independent film #Road Kill, which premiered at the Santa Barbara International Film Festival and earned an Audience Choice Award. He furthered his minor film career with additional appearances in #Mergers and Acquisitions, #Rock Star (which also featured one of Vander Ark's own love songs, Colorful), and #Dead and Breakfast.

Brian Vander Ark issued his solo debut in 2003. Entitled Resurrection, the 11-song collection drew influence from painful breakups (the ballad And Then You Went Away), the rigors of living up to a record company's expectations (the punchy Written and Erased), and death (When I'm Gone, from the 2002 Angelina Jolie movie #Life or Something Like It). The tune 1229 Sheffield was also on the 1998 soundtrack for the movie #Clay Pigeons. Resurrection saw a re-release in March 2004, while Angel, Put Your Face On arrived two years later. The songwriter's third solo effort, a self-titled affair, appeared in 2008. ~ Christina Fuoco, Rovi 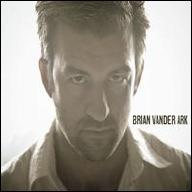 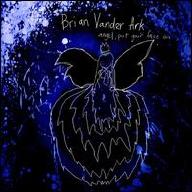 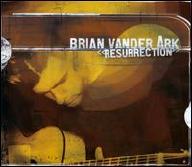 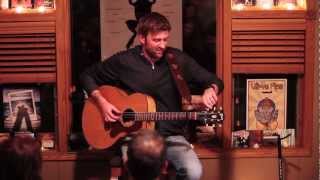 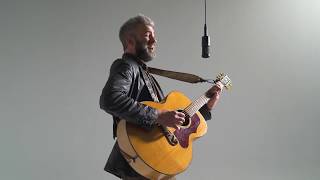 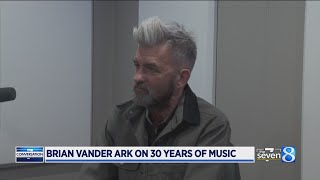 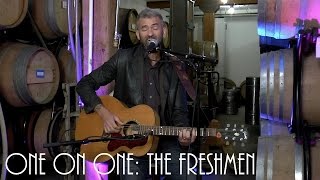 ONE ON ONE: Brian Vander Ark of The Verve Pipe - The Freshmen 9/29/16 City Winery New York 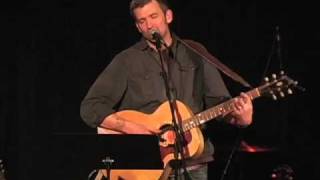 Brian Vander Ark - And Then You Went Away [Live] 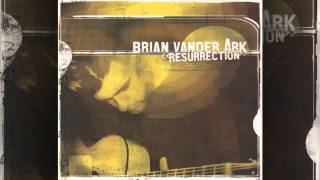 Brian Vander Ark - And Then You Went Away 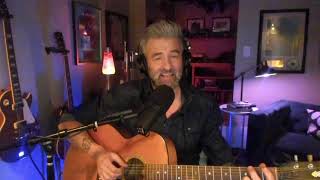