Close
Ranking Joe
from Kingston, Jamaica
July 1, 1959 (age 61)
Biography
Reggae DJ Ranking Joe was born Joseph Jackson in Kingston on June 1, 1959. Launching his recording career right around the time that the reggae/dub movement began sweeping the world during the mid-'70s, renowned producer Coxsone Dodd took Joe under his wing as he landed a DJ spot with a soundsystem called El Paso Hi-Fi. With Dodd overseeing Joe's early sessions, a debut single was issued in 1975 (under the name of Little Joe), Gun Court. From there, Joe branched out and worked with a variety of other reggae producers (including Bunny Lee, Watty Burnett, and Derrick Howard), which resulted in forming a new soundsystem which included U-Roy, and a name change to Ranking Joe. It was also during this time that Joe developed his trademark: a vocal style that showcased his talent for reeling off speedy tongue twisters. Beginning in the late '70s, Joe recorded hits for other artists (including Sonia Pottinger's Shine Eye Gal), in addition to issuing his own albums (Weakheart Fade Away, Dub It in a Dance, Saturday Night Jamdown Syle, Round the World).

The dawn of the '80s saw Joe join in with one of the era's most acclaimed soundsystems, Ray Symbolic Hi-Fi (with Jah Screw), whose popularity spread far outside of Jamaica, resulting in a sold-out tour of the U.K. in 1980. Despite showing great promise, the soundsystem broke up a year later, which resulted in both Joe and DJ Screw teaming up and working as a production team for other artists (including being one of the last producers to work at King Tubby's infamous old studio, Dangerous Dub). After relocating to New York City (the Bronx, to be exact), Joe continued to produce recordings for other reggae artists, including Frankie Paul, Black Uhuru, Dennis Brown, Glen Washington, Glen Brown, The Meditations, King Tubby, Shinehead, and Papa San. The late '90s/early 2000s saw Ranking Joe resume his own recording career once more, issuing such further solo releases as Fast Forward to Africa, Ghetto People, and 3 the Roots Way. Ranking Joe's influence can be detected in such modern-day reggae artists as Beenie Man, Pan Head, and the aforementioned Papa San, among others. ~ Greg Prato, Rovi 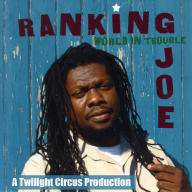 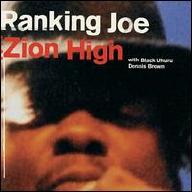 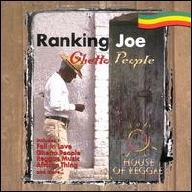 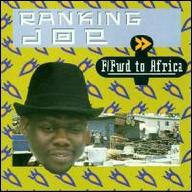 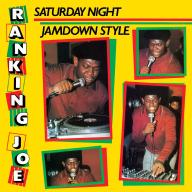 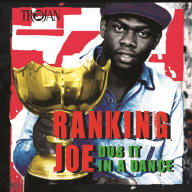 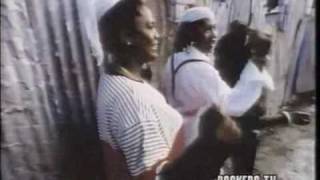 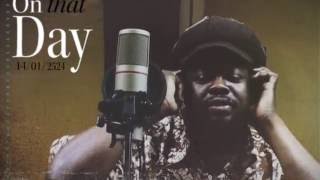 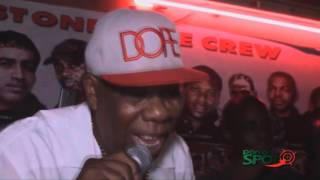 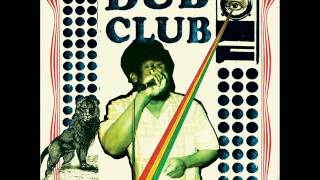 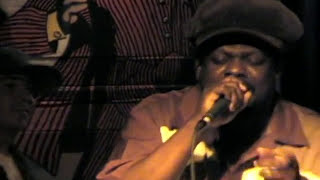 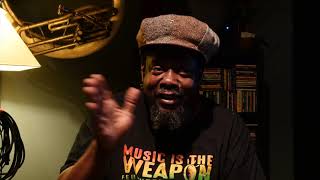 A conversation with Ranking Joe 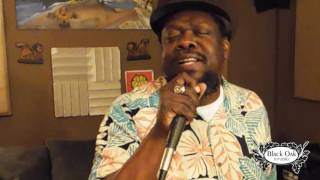